Sky Cinema October 2020: What new movies are coming to Sky this October?

Sky Cinema is one of the best places to go to watch a huge range of films. In October, the roster of movies is even more important, when one considers the scary films which will arrive in time for Halloween. Here is a selection of the new movies arriving on the platform, and when they are hitting the small screen.

This drama is perfectly timed given the renewed focus on the Black Lives Matter movement.

The film follows real-life lawyer Bryan Stevenson (played by Michael B Jordan) as he defends a death row inmate (Jamie Foxx) who is innocent of his crimes.

The movie, based on real-life, was nominated for countless awards, including a SAG Award for Jamie Foxx’s portrayal. 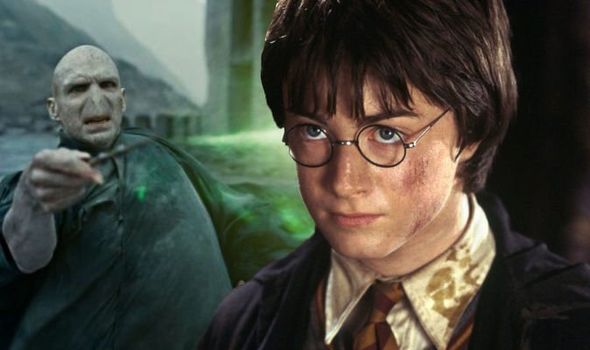 Another film which showcases a part of Black history, Harriet follows the story of real-life activist Harriet Tubman.

Harriet, after escaping from the torment of slavery, becomes a freedom fighter who helps countless other slaves escape to freedom. 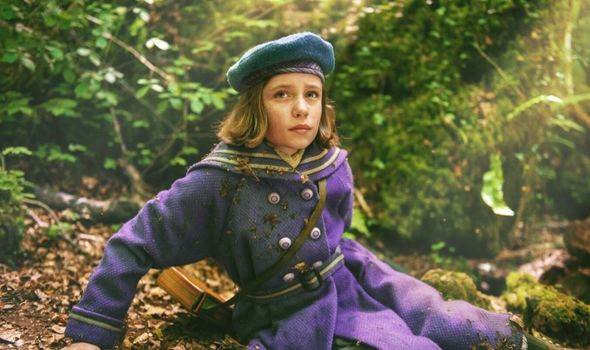 Away from the MCU and DCEU, a new movie from the Valiant Comics world has come to life with Vin Diesel in the starring role.

Bloodshot (Vin Diesel) is an ex-contract killer who is kidnapped and brought back to life, this time with superpowers.

In this film, Bloodshot’s origins are uncovered as he seeks revenge on those who have wronged him. 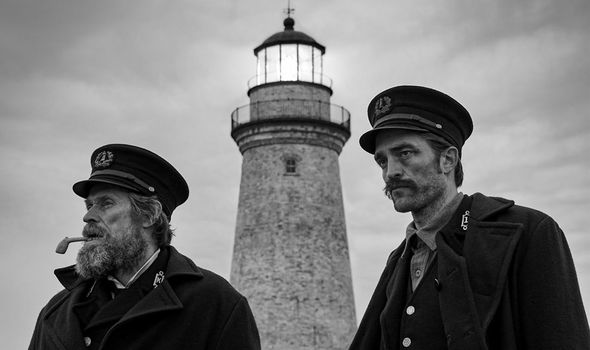 A children’s classic novel has become a new movie in The Secret Garden, this time starring Colin Firth and Julie Walters.

In the movie, young Mary is displaced after her parents die in India, and she must live with her uncle, who seems unhappy about the rebellious young girl’s arrival.

However, her discovery of a secret garden leads to wonders beyond her and her cousin Colin’s belief. 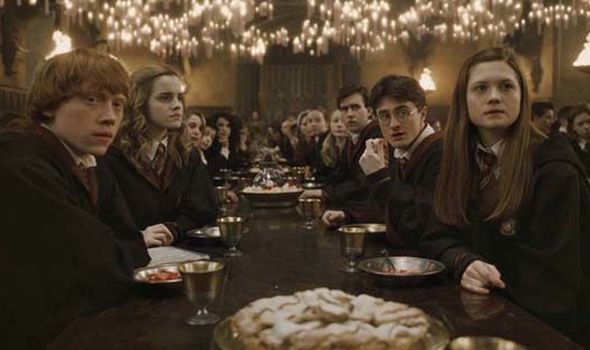 This two-hander amazed critics and fans when it came out in 2019 and was even among those expected to win Oscars and other awards.

The movie stars Willem Dafoe and Robert Pattinson as they dredge the hideous terrain of an island as they tend to a lighthouse.

In time for Halloween, this remake of The Invisible Man stars Elisabeth Moss as the wronged wife.

Cecilia (Elisabeth Moss) is trapped in an abusive relationship until suddenly her partner and tormentor, Adrian, seemingly takes his own life.

However, Cecilia soon feels uneasy as she realises a villainous presence still haunts her – and she is convinced it is Adrian still controlling her from beyond the grave.

As well as these movies, new channels arrive on the platform, including a Wizarding channel which shows exclusively Harry Potter universe movies, as well as a Halloween channel for all your ghostly needs.