Spider-Man Far From Home is now playing in cinemas in the UK and USA. In the wake of the events of Marvel’s Avengers: Endgame, Spider-Man must step up to take on new threats in a world that has changed forever. So far the sequel has been receiving positive reviews from critics and fans.

Can you stream Spider-Man: Far From Home online?

No, you cannot stream Spider-Man: Far From Home online in any capacity.

Any website claiming to have the sequel is illegal so steer clear.

However, you can watch the previous movie, Spider-Man: Homecoming, on Netflix.

SPIDER-MAN FAR FROM HOME AGE RATING: HOW OLD MUST YOU BE BE TO SEE IT? 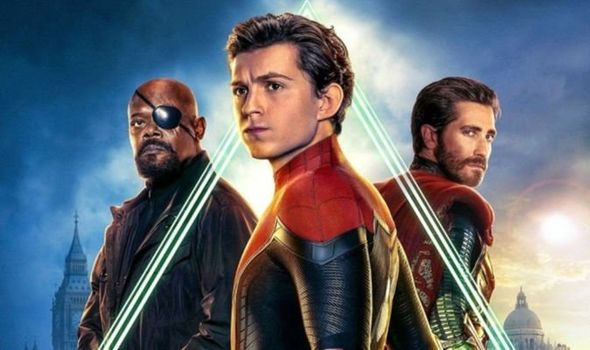 If you engage in illegal streaming, you can be jailed according to the Digital Economy Act.

The law is mostly meant to target those making money off of illegal streaming sites. 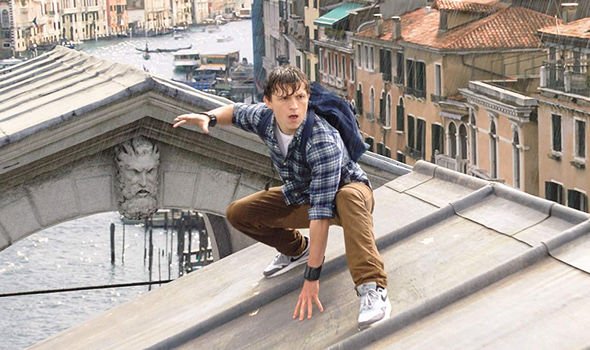 The Digital Economy Act a number of areas, including broadband speeds, access to online pornography and government data-sharing.

Most importantly, however, is how it covers a software called Kodi.

Kodi is a free and open-source media player software application developed by the XBMC Foundation.

Kodi is available for multiple operating systems and hardware platforms, from Mac to PCs. 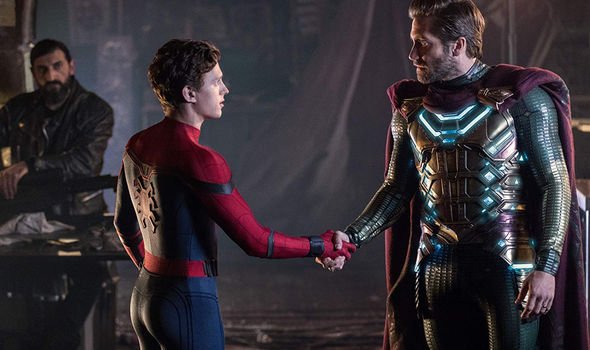 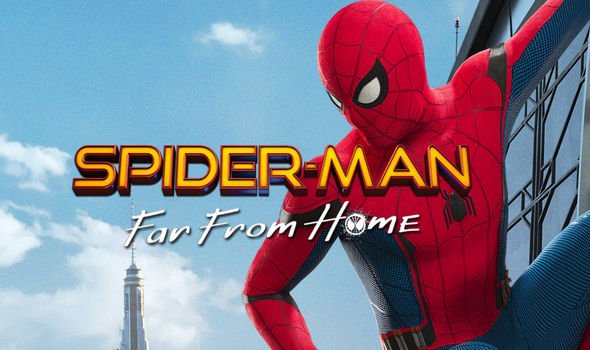 But the main problem with Kodi is the availability of third-party plug-ins for the software.

For now, you’ll just have to head to the cinema to see Peter Parker in all his web-slinging glory.

Spider-Man: Far From Home is now playing in cinemas.