WARNING: POTENTIAL SPOILERS FOR STAR WARS 9: THE RISE OF SKYWALKER AHEAD. Rey (played by Daisy Ridley) is in training to become a new Jedi in Star Wars, and will be able to guard peace and justice in the universe. At the moment Rey is simply using the force within her, which has proven to be raw and unpredictable – eager to be focused into her calling. The character’s journey will likely come full circle in the final film set to air this December, and fans of the franchise are wondering how this will pan out.

A brand new official image from the latest film has now been released by Lucasfilm.

Appearing on the film’s social media pages, Rey looks incredibly serious and determined to battle whatever threat lies in front of her.

Rey can be seen standing in the middle of the desert with her lightsaber poised for action.

It appears to be from the same scene where she is getting ready to take down a fighter in the first official trailer.

The caption reads: “Something inside me has always been there. But now it’s awake.”

Will the character survive her own personal war in the final film? 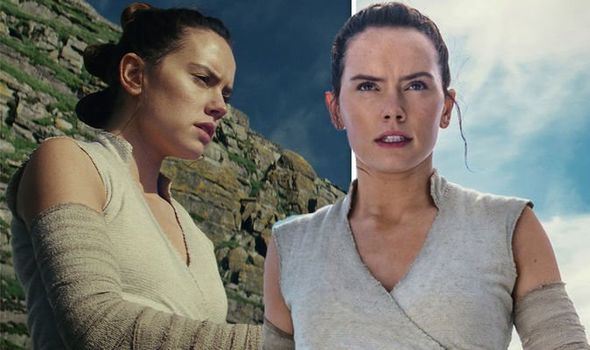 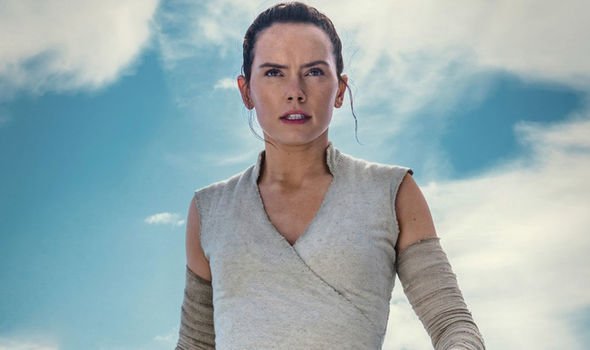 The question of exactly who are Rey’s parents remains one of the biggest about the Star Wars sequel trilogy.

Fans were convinced Rey was actually Luke Skywalker’s (Mark Hammill) daughter for a while, given she was able to use Luke and Anakin Skywalker’s (Hayden Christensen) blue lightsaber.

In The Last Jedi however, Princess Leia (Carrie Fisher) and Han Solo’s (Harrison Ford) son Kylo Ren (Adam Driver) tore any hopes away from the Jedi-in-training.

He told the universe fighter her parents were unimportant, their identities that of civilians.

Ben Solo could have been lying to Rey to get his own way in the battle, but now a new alleged leak from Making Star Wars claims the character is actually related to Emperor Palpatine. 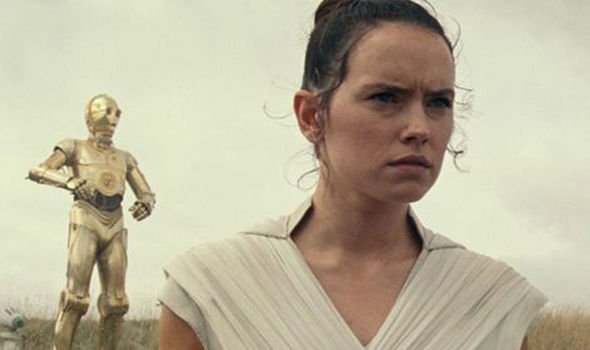 “A Skywalker by choice.”

Regardless of who Rey is actually related to, 27-year-old actress Daisy assured fans they will finally find out the truth in The Rise of Skywalker, which is released December 20.

In an interview with USA Today in July, she said: “[Director JJ Abrams] did say the question is answered.”

Star Wars: The Rise of Skywalker is released in cinemas December 20.