Home » Movies » The 6 most anticipated new movie releases in April, from 'Mortal Kombat' to Netflix's 'Stowaway'

The 6 most anticipated new movie releases in April, from 'Mortal Kombat' to Netflix's 'Stowaway' 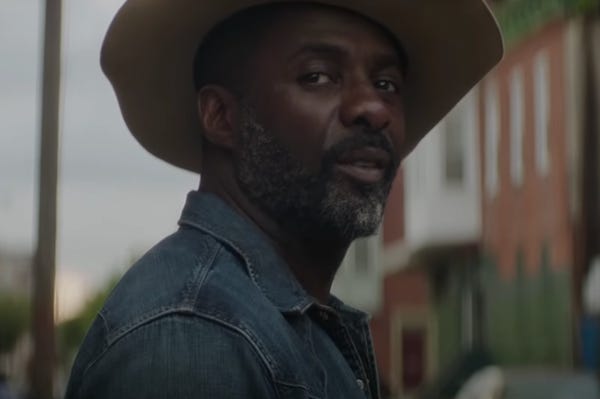 Description: “While spending the summer in North Philadelphia, a troubled teen (Caleb McLaughlin) is caught between a life of crime and his estranged father’s (Idris Elba) vibrant urban-cowboy subculture.”

What critics said: “‘Concrete Cowboy’ breathes new life into the western genre and sheds a brighter light on a faction of Black culture that was largely unknown by white audiences until today.” — The Playlist 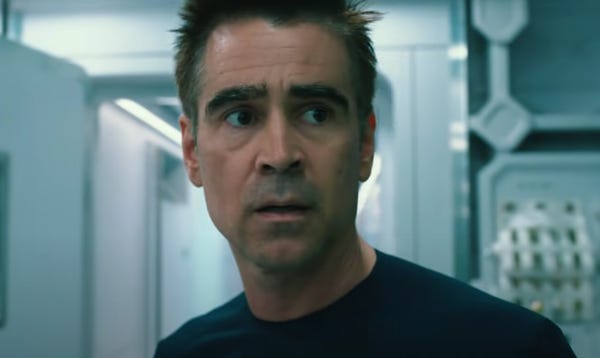 Description: “With the future of the human race at stake, a group of young men and women, bred for intelligence and obedience, embark on an expedition to colonize a distant planet. But when they uncover disturbing secrets about the mission, they defy their training and begin to explore their most primitive natures. As life on the ship descends into chaos, they’re consumed by fear, lust, and the insatiable hunger for power.” 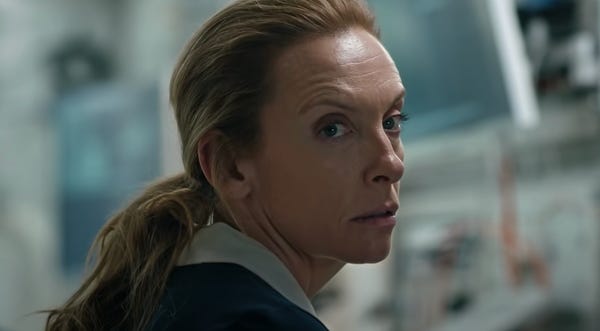 Description: “On a mission headed to Mars, an unintended stowaway accidentally causes severe damage to the spaceship’s life support systems. Facing dwindling resources and a potentially fatal outcome, the crew is forced to make an impossible decision.”

Description: “In a world where supervillains are commonplace, two estranged childhood best friends reunite after one devises a treatment that gives them powers to protect their city.” 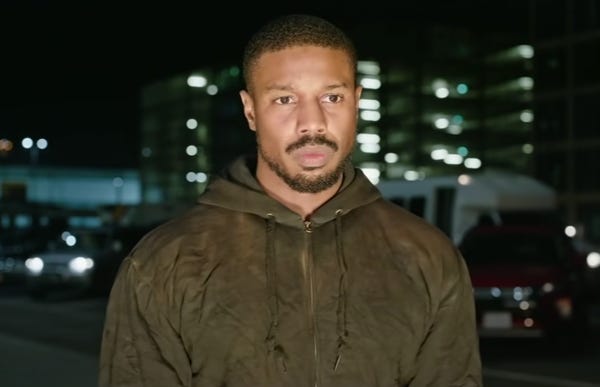 Description: “The film tells the origin story of John Kelly (aka John Clark), a U.S. Navy SEAL, who uncovers an international conspiracy while seeking justice for the murder of his pregnant wife by Russian soldiers. When Kelly joins forces with fellow SEAL Karen Greer and shadowy CIA agent Robert Ritter, the mission unwittingly exposes a covert plot that threatens to engulf the U.S. and Russia in an all-out war.” 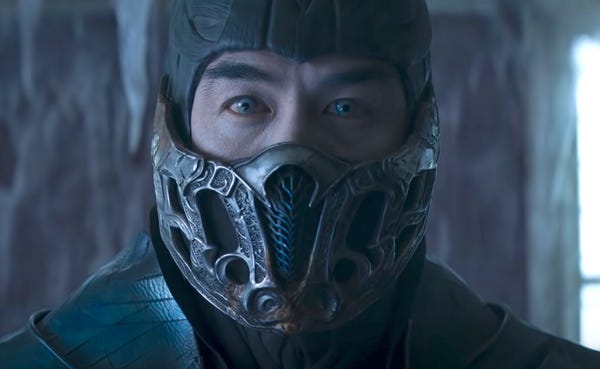 Description: “MMA fighter Cole Young (Lewis Tan) is unaware of his heritage — or why Outworld’s Emperor seeks to hunt him down. Cole finds sanctuary under Lord Raiden (Tadanobu Asano) and prepares to stand with Earth’s greatest champions against the enemies of Outworld in a high-stakes battle for the universe. Will Cole be able to unleash his arcana in time to stop the Outworld once and for all?”