Deck the halls with comedies and classics 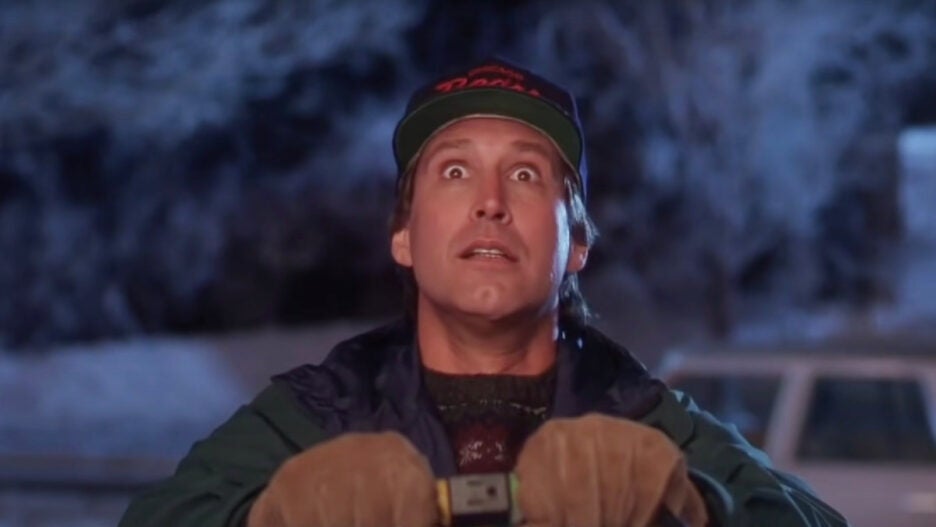 ‘Tis the season to start watching Christmas movies, and if you’re looking for the perfect film to watch to get you in the holiday spirit, we’ve got you covered. Amazon Prime Video doesn’t make it easy, exactly, to find what you’re looking for, but below we’ve assembled a list of the best Christmas movies they currently have to offer. These range from bona fide classics to underseen gems, so whether you’re looking for something comforting or brand new, you’ll surely find the right film.

Check out our list of the best Christmas movies on Amazon Prime below.

“Tim Burton’s The Nightmare Before Christmas” 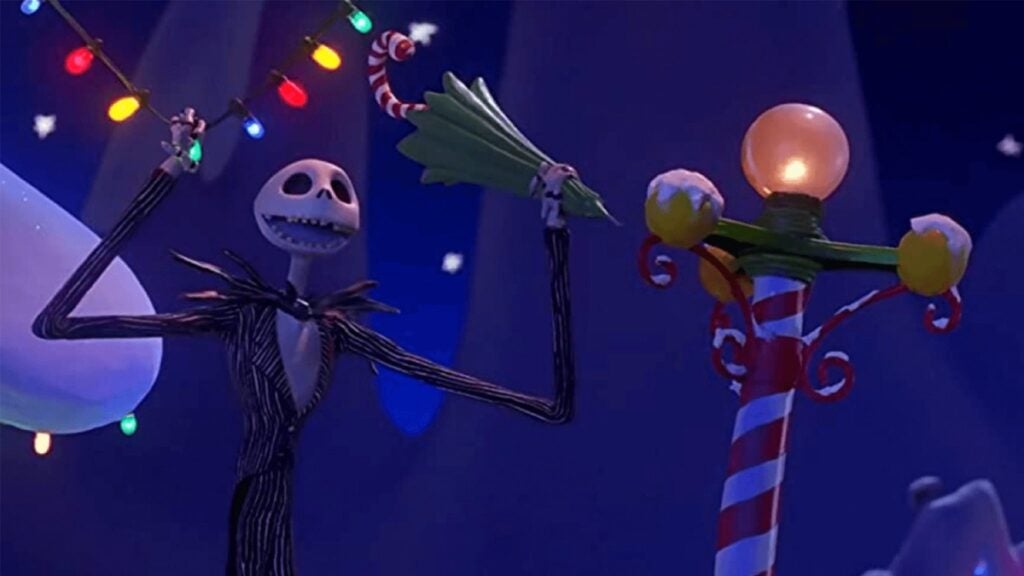 If you’re still in denial that Halloween is over, then “Tim Burton’s The Nightmare Before Christmas” is the perfect “transition” movie to get you in the Christmas spirit. Based on an original idea by Tim Burton, the stop-motion animated film follows Jack Skellington, the king of Halloween Town, who has become dismayed with the ins and outs of Halloween every year. When he stumbles upon Christmas Town, he becomes obsessed with getting the ghouls and goblins ready to celebrate and in the process gets the whole Christmas thing all wrong. As directed by Henry Selick, this is a delightfully spooky and ultimately emotional story of an outsider whose heart is in the right place. And the songs are killer. 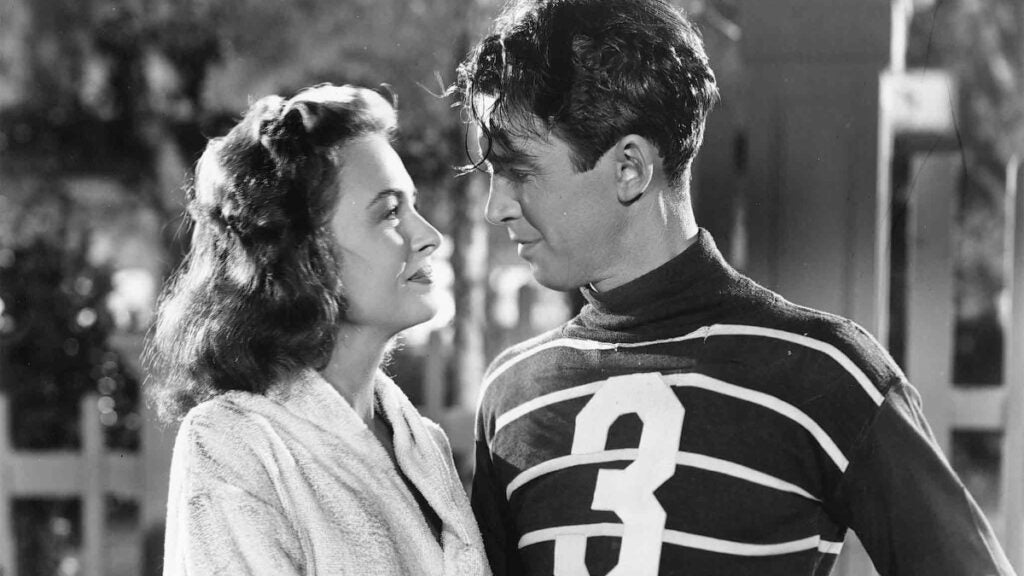 If for some reason you’ve never seen “It’s a Wonderful Life,” now is the time. You’ve no doubt heard this one’s a classic, but you’re surely not prepared for just how great and compelling this film is over 70 years after it was initially released. Jimmy Stewart stars as George Bailey, a man who gave up on his personal dreams in a selfless act for his town and future wife. But after attempting to take his own life on Christmas Eve he’s given the opportunity to see what would have happened to the town and those he loved had he never been born. Frank Capra’s fantasy drama is a surprisingly dark, poignant and ultimately faith-restoring film.

“Jingle All the Way” 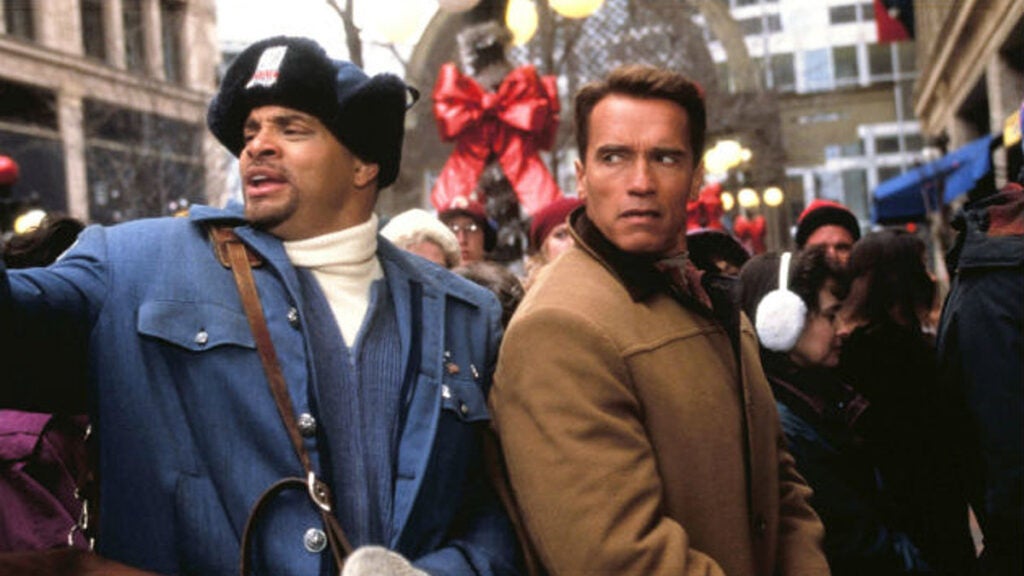 Okay so “Jingle All the Way” is not what we would call a great film, but for those who watched it when they were kids in the ’90s, it certainly holds a certain nostalgic appeal. Arnold Schwarzenegger plays a father who has waited until the last day to get his son the most coveted toy for Christmas, a Turbo Man action figure. He spends the day running all around the city and fighting off other last-minute shoppers to try and make his son’s Christmas dream come true. Schwarzenegger and Sinbad make for an unlikely pair, and Phil Hartman is a scene-stealer in his supporting role as Schwarzenegger’s neighbor. 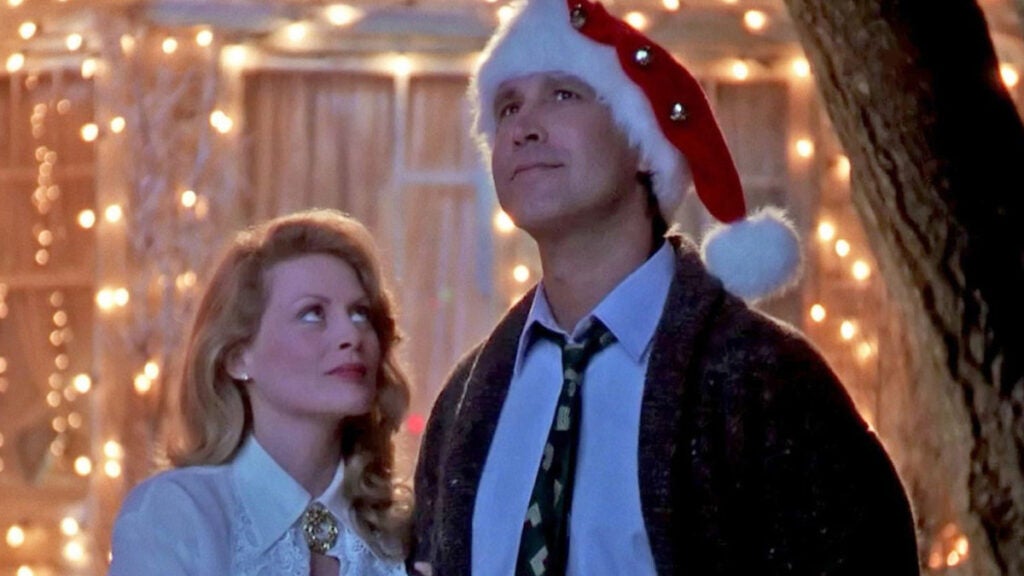 You can probably find “National Lampoon’s Christmas Vacation” playing on cable on a loop, but if you want to fire this one up at will, Amazon’s got you covered. The third film in the “Vacation” franchise is the best, as Chevy Chase’s Clark Griswold hosts his and his wife’s extended families at their house for Christmas, all while he’s awaiting a bonus from his boss that will make his dream of building a pool come true. Chaos ensues from the word “go,” and the film has become a classic for how completely (and somewhat mean-spiritedly) it captures the stress of holidays with your family. 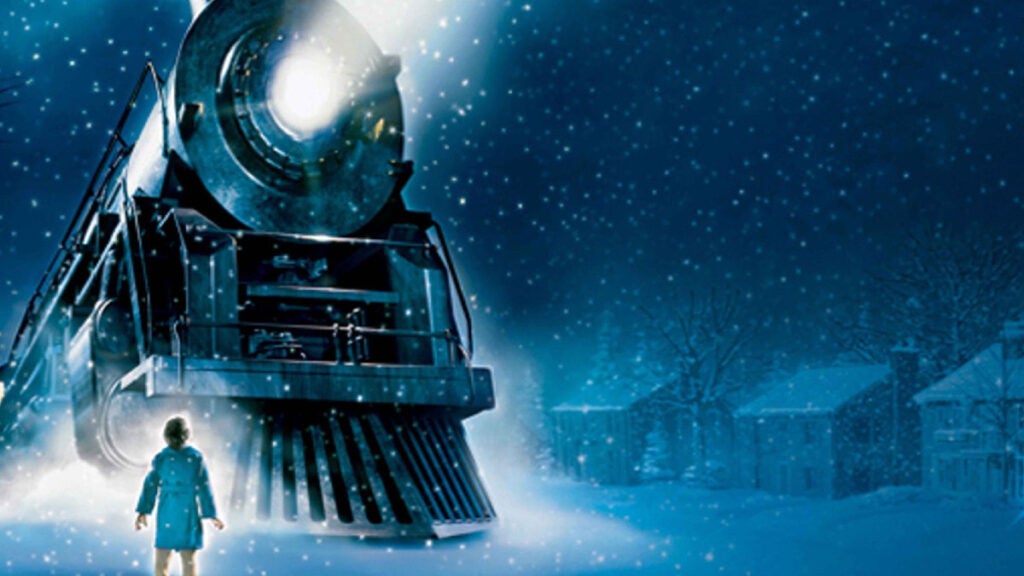 The beloved children’s book “The Polar Express” got the animated film treatment courtesy of “Back to the Future” and “Who Framed Roger Rabbit” filmmaker Robert Zemeckis in 2004, and the film has become an unlikely staple around Christmastime. Zemeckis employed rudimentary motion-capture technology for the entire film, resulting in a somewhat rubbery performance from Tom Hanks as he plays a host of different characters throughout the movie. And yet, this one has connected with a specific generation all the same. 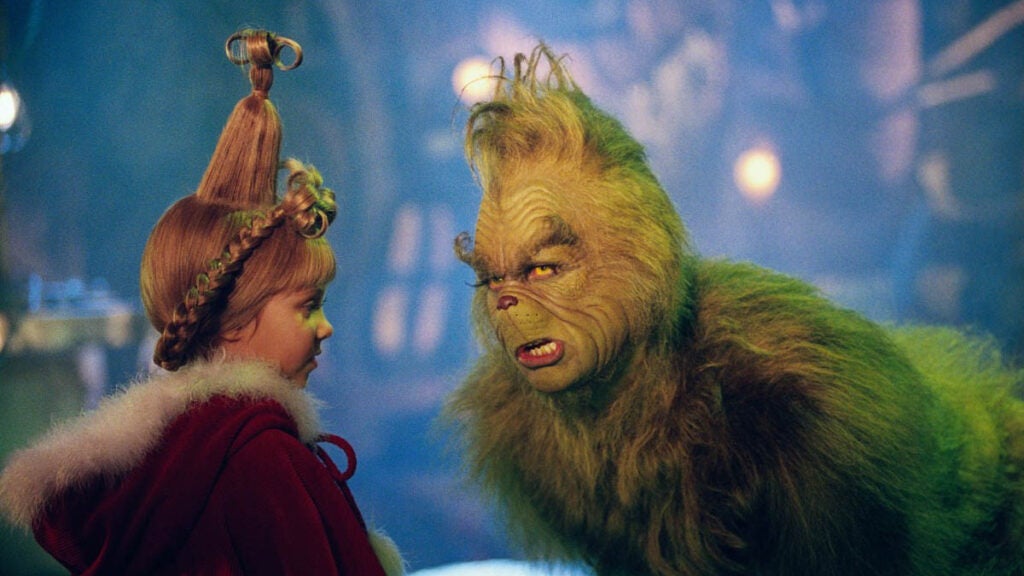 There are countless adaptations of Dr. Seuss’ “How the Grinch Stole Christmas” around, but Amazon has the live-action 2000 version starring Jim Carrey as the green curmudgeon. As directed by Ron Howard, this adaptation brings Seuss’ world into live-action in fairly faithful fashion, with particularly impressive production design and makeup. Carrey is loads of fun as the titular Grinch, although it’s best not to read up on how miserable a time the actor had on set under all that makeup. 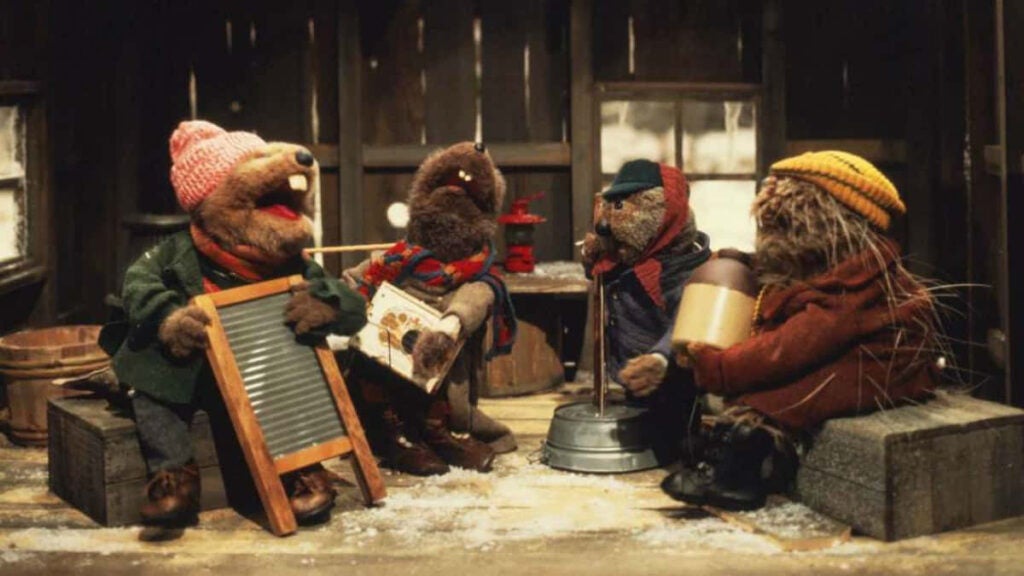 This beguiling Christmas classic, which aired in Canada in 1977 and on HBO in the U.S. in 1978, is full of charm, wit, humor, and some absolutely wonderful songs (written by frequent Henson collaborator and all-around genius Paul Williams). Based on a 1971 children’s book of the same name, Jim Henson’s “Emmet Otter’s Jugband Christmas” concerns the titular otter (Jerry Nelson), who lives a hardscrabble life down by the river with his put-upon mother (Marilyn Sokol). For Christmas (and unbeknownst to each other), Emmet and his mom both decide to enter a local talent competition, hoping to win the top prize and get the other something special. Inventively staged using a number of ingenious theater techniques (some of which would influence the production of “The Muppet Movie”) and full of colorful characters (we are partial to the animals that make up the River Bottom Nightmare band, including Dave Goelz’s wily catfish), “Emmet Otter’s Jugband Christmas” has, in the years since its release, become a Christmastime staple. Also notable: the Amazon Prime Video version of the special includes the Kermit the Frog interstitial material, which for a while was banned from home video versions due to rights issues.