Home » The Film That Made ‘Sweet Sweetback’s Baadasssss Song’ Possible

The Film That Made ‘Sweet Sweetback’s Baadasssss Song’ Possible

Melvin Van Peebles had to go to France to make “The Story of a Three Day Pass,” the tale of a Black soldier on leave that’s full of bold directorial choices. 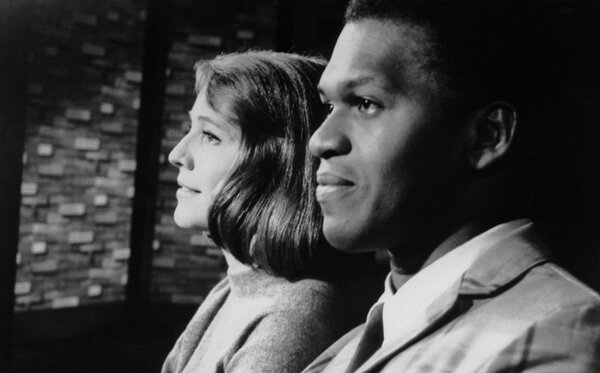 I don’t think anyone who sees the title “Sweet Sweetback’s Baadasssss Song” forgets it. The eye-popping film made Melvin Van Peebles a pioneer of 1970s American cinema and pure independent hustle. But a few years earlier, Van Peebles directed his first trailblazer in France: “The Story of a Three Day Pass” his feature debut, which was released commercially in 1968 and is opening at Film Forum on Friday in a new restoration.