The reasonable response after seeing The New Mutants is wishing there had been more Magik and Lockheed. We can’t deliver on the latter, but we do have a deleted scene featuring bonus flirtation between Illyana (Anya Taylor-Joy) and Roberto da Costa (Henry Zaga).

The film, which finally opened in theaters in August, follows five young mutants grappling with their burgeoning powers while locked away in a secret facility. This cut sequence is from early in the movie and reveals where Illyana warped off to after tricking newcomer Dani (Blu Hunt) into triggering the perimeter force field. Watch the scene above.

“New girl meet the fence?” a sunbathing Roberto asks upon her arrival. “Let me know when you figure out how to teleport us through that thing.”

Illyana takes a dramatic sip of his water before deadpanning, “I told you not to talk to me.”

“Suit yourself,” Roberto mutters as she struts off. “Didn’t say I couldn’t look though.”

The scene ends with the arrival of Dr. Reyes (Alice Braga) asking after Dani. If you’ve seen the movie, you know that Reyes will eventually find her at the chapel’s clocktower following a pivotal moment with Rahne (Maise Williams).

Upon New Mutants‘ release, director Josh Boone revealed that Illyana and Roberto both played major roles in his planned trilogy, with the sequel to be set in Brazil and feature Antonio Banderas as Roberto’s father and the threequel involving the demonic possession of Illyana. “The third one was going to dive into the X-Men crossover series from the ’80s, Inferno,” he told ET. 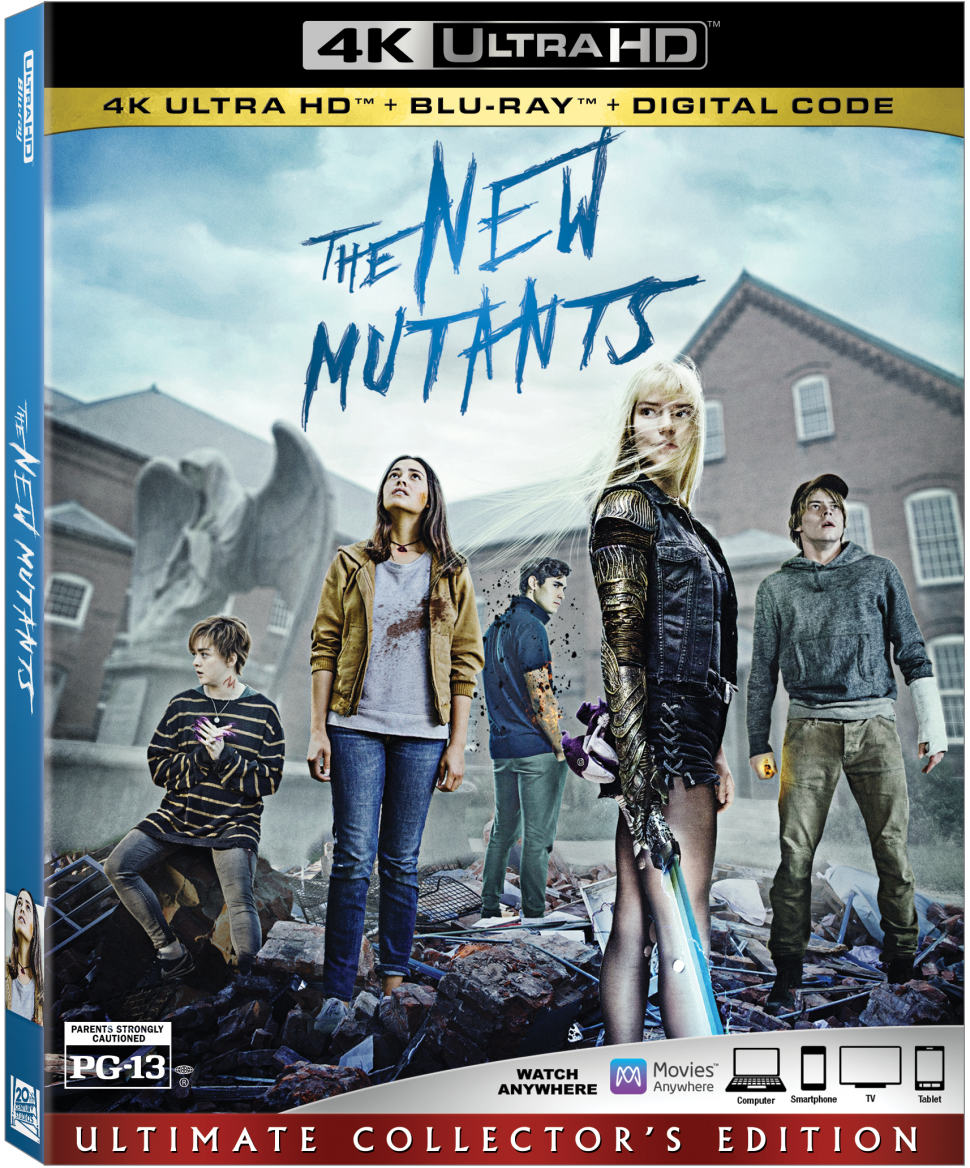 The New Mutants is available digitally and on Blu-ray and DVD on Nov. 17.