Poor Milton got in way over his head 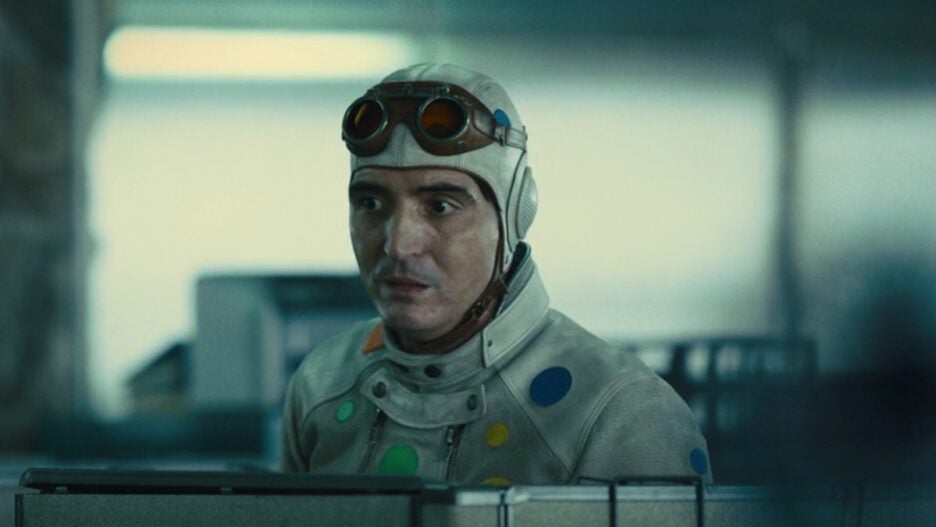 This article contains spoilers for “The Suicide Squad”

As expected, there was a whole lot of death in James Gunn’s “The Suicide Squad.” And though it was hard for fans, the squad members themselves were largely unphased by most of them, save for Rick Flag’s. But there was one other death that really hit home for both fans and Polka Dot Man in particular — Milton.

But let’s be honest: Polka Dot Man’s reaction was just…logical. It was how any normal human — so not Bloodpsort, and definitely not Harley Quinn — would react to seeing someone they’ve come to know get killed. Poor Milton was loyal from the moment he started chauffeuring the squad around Corto Maltese, and in the end, he was just in the wrong place at the wrong time.

A heartbroken Polka Dot Man, played by David Dastmalchian, was furious at his teammates for not even registering Milton on their radars. It’s one of the funniest moments in the film and, for Dastmalchian himself, the moment was definitely hysterical to read on the page — but it also made him very nervous.

“When I got to the Milton scene, I was dying, it was so funny. I was so nervous about making it work too, because like I’m not a comedy actor,” Dastmalchian admitted to TheWrap. “I don’t know what kind of actor I am, to be honest. I’m just, I don’t know, I don’t get it. It’s so strange but comedy intimidates me to no end.” 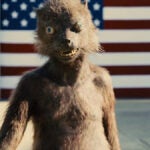 And yes, he’s well aware of the irony in that statement, considering the comedic aspect of the “Ant-Man” movies. But, according to Dastmalchian, he actually felt a lot of pressure in those films, working alongside “one of the gods of comedy” — Paul Rudd.

“And then this Milton scene, I was like ‘oh my god, how is this gonna work?’ And the day we were shooting it — as he did several times during filming — [director] James [Gunn] was just like, ‘Don’t do anything! Just perform it the way that you would really do it,’” Dastmalchian said. “And so I just got really upset and thought about my poor dear friend Milton, who I met a couple hours previous.”

Of course, the sincerity there also brilliantly highlights just how, for lack of a better term, ruthless the rest of the squad is when it comes to interpersonal relationships. Granted, everybody knows Harley Quinn is a sociopath. It’s harsh, but it sort of makes sense that she didn’t remember Milton.

Bloodsport, on the other hand, definitely knew who Milton was; he just didn’t really care about him. He even bullies Polka Dot Man for feeling the opposite, asking when his “love affair” with Milton began. Bloodsport himself seemingly couldn’t care less.

But Polka Dot Man isn’t like those guys. He’s a caring person who suffers from PTSD over his mother’s horrible experiments on himself and his siblings. So he actually cares that someone he knew died — in that way, he’s the most normal member of the Suicide Squad.

“I think for Abner [Krill, Polka Dot Man’s real name], he didn’t feel like he belonged anywhere. He’s always been an outsider and he’s never had a friend to speak of. And life has been nothing but abject misery, suffering and depression and embarrassment and shame and isolation,” Dastmalchian said.

“And he’s going on this mission, just because he’s optimistic that he’s going to, you know, like Team One, he’s just so hopeful that his brains are gonna get splattered as soon as he goes on this mission, and it doesn’t happen. He keeps making it to the next stage of the mission.”

Dastmalchian continued: “And then we all go out to this club, and we become close! We have this fun night and, like, Colonel Flag ruffles my hair like I’m his little brother and, like, I make my new friends. And I’m, like, ‘Oh my God, I know this incredible feeling of belonging.’

“So that small group of us in that van, may be to everybody else just a bunch of, you know, circumstantial strangers stuck on this crap mission together, but for Abner, it’s the very first time he’s ever felt any kind of belonging. So every member of that group is precious to him. And I think Milton, just like anybody else who would have died in front of me would have been incredibly devastating — except maybe The Thinker ’cause he’s just such an a–hole. Oh and Peacemaker, because he’s a douchebag.”