Home » The top creator economy moves of the week, from new hires at Clubhouse and Snap to funding rounds for link-in-bio startups

The top creator economy moves of the week, from new hires at Clubhouse and Snap to funding rounds for link-in-bio startups It was a busy fundraising week for link-in-bio platforms, a category of creator startups that help influencers promote their work across social platforms via a single landing page.

This week, Insider’s Lauren Johnson reported that a new startup called Key had raised $3 million to help influencers collect contact information from their followers via a linkable page.

And Beacons, another upstart in the link-in-bio category, raised a $6 million seed round led by Andreessen Horowitz, with participation from Night Media, Atelier Ventures, Loud Capital, and The Chainsmokers’ Mantis Fund.

Every Thursday, Insider gives a rundown of news on hires, promotions, and other creator company announcements from the past week. Are we missing anything? Let us know. 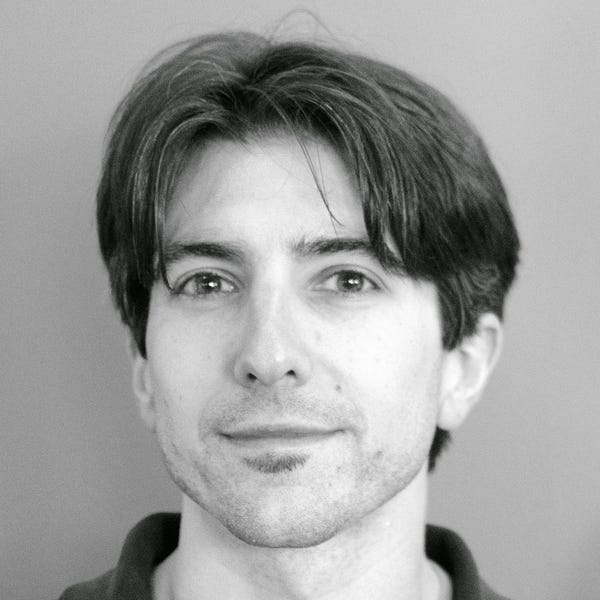