Home » The top creator economy moves of the week, from new hires at VidCon and Rooster Teeth to new shows on Snapchat and Clubhouse

The top creator economy moves of the week, from new hires at VidCon and Rooster Teeth to new shows on Snapchat and Clubhouse Snapchat is continuing its push to try to lure creators away from TikTok.

On Wednesday, the company announced a slate of new shows starring celebrities and influencers, including TikTok-famous sisters Charli and Dixie D’Amelio. It’s also launching its own creator marketplace to help connect brands with augmented reality developers and eventually Snap Stars (verified creators) on its app.

The audio chat-room app Clubhouse is also making a push into original content this week, hiring a group of creators to make pilot episodes of shows for its app. With competitors like Twitter Spaces opening up to more users and its own download numbers dwindling, the company may be looking for new ways to attract creators and differentiate itself in an increasingly crowded live-audio world.

Every Friday, Insider gives a rundown of news on hires, promotions, and other creator company announcements from the past week. Are we missing anything? Let us know. 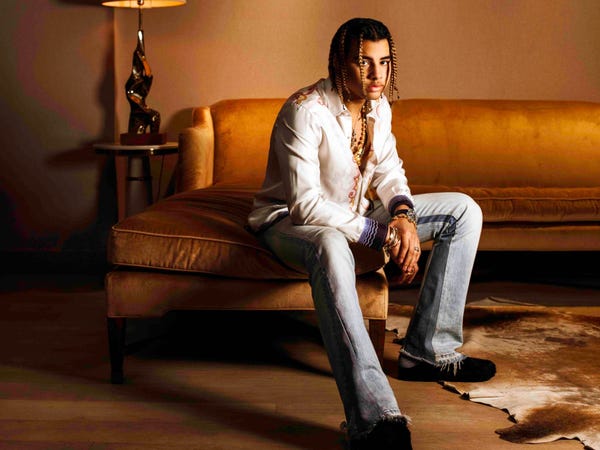