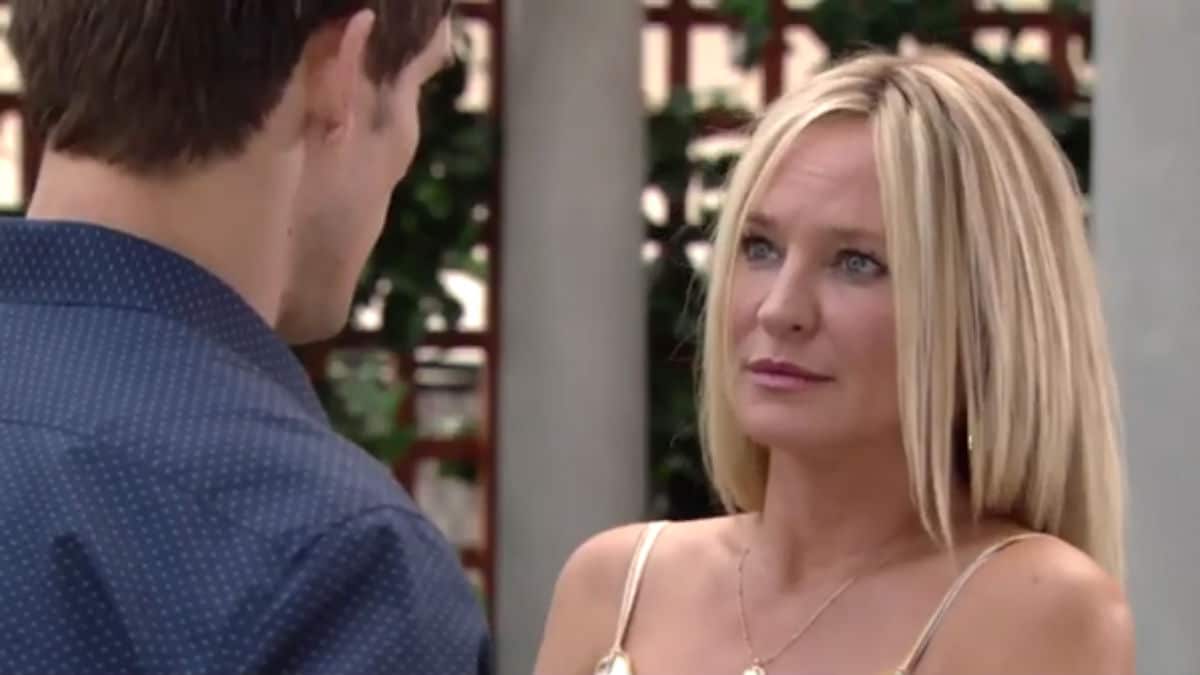 The Young and the Restless fans have been graced with the luminous presence of Sharon Case for 25 years, and it’s time to celebrate her incredible milestone!

In honor of Case’s amazing journey, here are a few fast facts about the Michigan native, plus a look at what may be her character Sharon’s most sizzling storyline yet!

The 48-year old Sharon Case enjoyed a modeling career before acting. While she is best known for her long-running role on Y&R she also appeared in As the World Turns as well as General Hospital. Her credits include Doogie Howser, M.D., Beverly Hills, 90210, Valley of the Dolls, and a star turn as herself in a 2014 episode of Gordan Ramsey’s incendiary cooking show, Hell’s Kitchen.

On The Young and the Restless, Sharon Case has had a chance to showcase her acting chops by playing Sharon as both an innocent and a villain. Who could forget her marrying Victor (Eric Braeden), the father of the love of her life, Nick (Joshua Morrow)?

Today we celebrate 25 years of the amazing Sharon Case on Y&R! Join all of us at The Young and the Restless in congratulating her on her anniversary. ?

Posted by The Young and the Restless on Saturday, September 14, 2019

Throughout the years Sharon has been married multiple times, is the mother to an adorable flock of kids, and more recently has tried to be a better person by going back to school and becoming a crisis counselor. She has been diagnosed with bipolar disorder and Case has done a good job of portraying the ups and downs and twists and turns that accompany living life with a mood disorder.

Could she now be ready for a romance with Jack (Peter Bergman)? At present, both are at a crossroads in their personal lives, and explosive show spoilers reveal they unexpectedly meet up away from town while trying to find themselves.

Instead, have Sharon and Jack found each other, and possibly a happily ever after?

Be sure to tune in and find out!

Fun fact: Sharon Case won the 1999 Daytime Emmy Award for Outstanding Supporting Actress in a Drama Series for her portrayal of Sharon.