Home » Movies » Tiger Woods Crash: Speeding was the 'Primary Cause' of Accident

Tiger Woods Crash: Speeding was the 'Primary Cause' of Accident 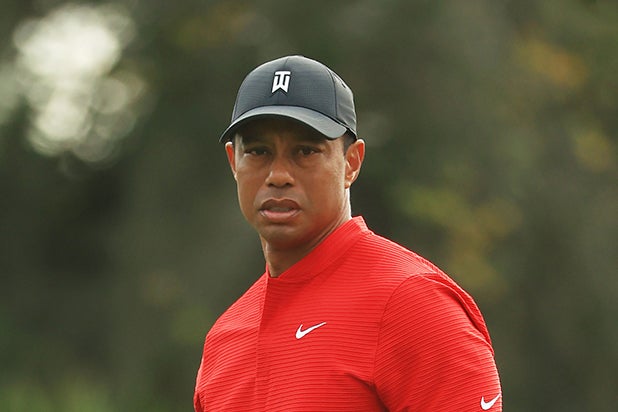 Speeding was the “primary cause” of Tiger Woods’ single-car accident in February, the Los Angeles County Sheriff’s department said on Wednesday.

Sheriff Alex Villanueva said their investigation found that Woods was traveling at a speed between 84 and 87 mph when he first lost control of the car. Villanueva added that the accident was caused by Woods’ “inability to negotiate the curb.” His car was going at an estimated speed of 75 mph when he struck the curb.

Woods was hospitalized for three weeks after sustaining serious injuries to both his legs when his car flipped over in a single-car accident in Rancho Palos Verdes, California. The collision happened on the border of Rolling Hills Estates and Ranchos Palos Verdes, where Woods’ Genesis GV80 SUV was traveling northbound on Hawthorne Boulevard, at Blackhorse Road.

That road has a speed limit of 45 mph.

Woods was the sole occupant of the vehicle when the accident occurred at 7:12 a.m. PT on the morning of Feb. 23. He was conscious and showed “no evidence of impairment” when he was pulled from the wreckage with an ax, L.A. Country Sheriff Alex Villanueva said in a press conference later that day.

On Wednesday, Villanueva reiterated that Woods showed “no signs of impairment.”

Woods was released from the hospital on March 16. Woods waived his right of privacy and authorized the release of the accident report to the public.

In 2009, Woods was involved in a Thanksgiving crash near his home in Florida, which ended up revealing his infidelity and marriage troubles with his then-wife Elin Nordegren. That was the start of a massive fall from grace both in the public eye and on the golf course, as his playing suffered amid multiple injuries over the next handful of years. He was also arrested for driving under the influence in 2017.