Tom Cruise appeared on Channel 5 TV screens earlier this week in the 2017 reboot of The Mummy franchise. But just after he wrapped shooting of that movie, he began working on his Mission: Impossible series again.

And back in 2020, just as the COVID-19 pandemic was beginning to take hold of the planet, Cruise was still shooting movies despite the worldwide restrictions. The actor was hard at work in the UK working on his upcoming Mission: Impossible movie, Dead Reckoning Part One. But the American star made headlines when an audio clip of him berating his staff was leaked.

In the vicious audio clip, Cruise could be heard screaming at employees who were “standing too close to one another”.

The reported clip of the Scientologist revealed him yelling: “If I see it again, you’re f****ng gone!”

Shortly after this, George Clooney stepped up to the plate to hit out at Cruise’s methods of criticism of his employees.

Clooney told Howard Stern at the time: “I have a friend who is an [assistant director] on another TV show who just had almost the exact same thing happen with not quite as far out a response.” 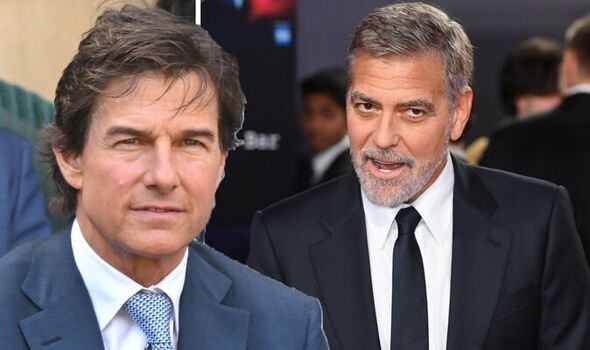 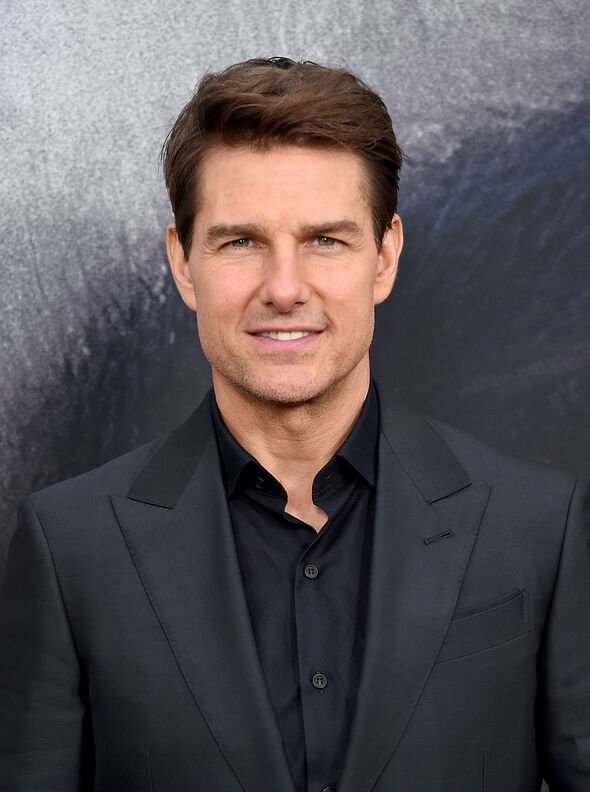 Clooney said, if he were in Cruise’s position, he “would not have done it that big”.

“I wouldn’t have pulled people out,” he explained. “You’re in a position of power and it’s tricky, right? You do have a responsibility for everybody else, and he’s absolutely right about that, and if the production goes down a lot of people lose their jobs.”

He added: “It’s just not my style to take everybody to task that way.”

Although he did not like how Cruise reacted to the breaking of Covid protocols, he did broadly agree with his point. 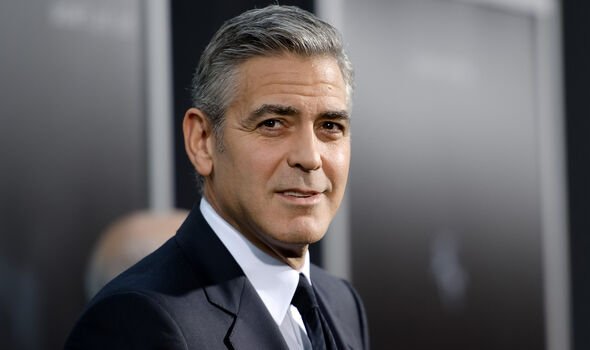 Clooney, who previously played the Caped Crusader in 1997’s Batman & Robin, said: “You know, people have to understand that and they have to be responsible.”

He went on to add: “Well, he didn’t overreact, because [the staff members’ actions] were a problem.”

Cruise really launched into his employees, however.

In Mission: Impossible – Dead Reckoning Part One Cruise is an executive producer, so he has a lot riding on the movie’s success.

So it is understandable why Cruise may have been extra passionate about keeping the workers on his movie set safe and secure.

In the recording, Cruise could be heard shouting: “They’re back there in Hollywood making movies right now because of us. We are creating thousands of jobs. That’s it. No apologies. You can tell it to the people that are losing their f****ng homes because our industry is shut down.”

He added: “We are not shutting this [expletive] movie down. Is it understood? If I see it again, you’re [expletive] gone.”

Most recently, Cruise has also shown just how much of a passionate boss he is on the set of Top Gun Maverick.

Cruise enlisted his co-stars on Maverick to learn how to really fly F-18 jets for the movie.

Star of the film, Miles Teller, later recalled: “Every single day of the shoot we were really getting after it. Up until the very last day people were fainting and puking.

He also added it “wasn’t so funny” for him.