Home » Movies » ‘Toy Story 4’ Is Bigger Than the Beatles

‘Toy Story 4’ Is Bigger Than the Beatles

“Toy Story 4” comfortably topped the domestic box office this weekend, unsurprisingly winning out against a horror sequel and a movie revolving around the music of the Beatles.

Disney-Pixar’s latest “Toy Story” movie sold $57.9 million in domestic tickets during its second weekend in theaters and made an additional $80.6 million overseas, according to the studio. That puts its cumulative global ticket sales at a whopping $496.5 million so far.

It also places “Toy Story 4” slightly behind “Toy Story 3” in terms of staying power, at least in North America. While the fourth installment saw about a 52 percent dip in sales from its first weekend to its second, “Toy Story 3” held on a bit better back in 2010, with around a 46 percent decrease, according to Box Office Mojo. So while the fourth movie’s performance is solid, it isn’t earth-shattering for the series.

In a distant second was Warner Bros.’s “Annabelle Comes Home,” a horror movie about a demonic doll, which sold $20.4 million in tickets. It’s the latest film in the “Conjuring” saga, which began in 2013 and has made a great deal of money for Warner Bros.

“Annabelle Comes Home” concerns Ed and Lorraine Warren (Patrick Wilson and Vera Farmiga), two demonologists who attempt to lock away a haunted doll. Do you think it all goes smoothly?

The movie received a mix of negative and lukewarm responses from critics. (“No more than a shameless franchise-stuffer,” Jeannette Catsoulis wrote in her review for The New York Times.)

The only nonsequel or reboot in the top five was Universal’s “Yesterday,” which debuted this weekend and landed in third place, with $17 million.

Directed by Danny Boyle, the movie imagines a world in which a young English singer-songwriter (played by Himesh Patel) wakes up, falls out of bed and realizes that he’s suddenly the only person who remembers that the Beatles existed. The movie received lackluster reviews, and currently holds a 59 percent fresh rating on Rotten Tomatoes.

[Read our critic’s review of “Yesterday”]

Two of the studios with movies in the top three were also behind the fourth- and fifth-place finishers. In fourth was Disney’s “Aladdin,” which brought in an additional $9.3 million in its sixth weekend in North American theaters. Rounding out the top five, Universal and Illumination’s “The Secret Life of Pets 2” sold $7.1 million in tickets during its fourth weekend. 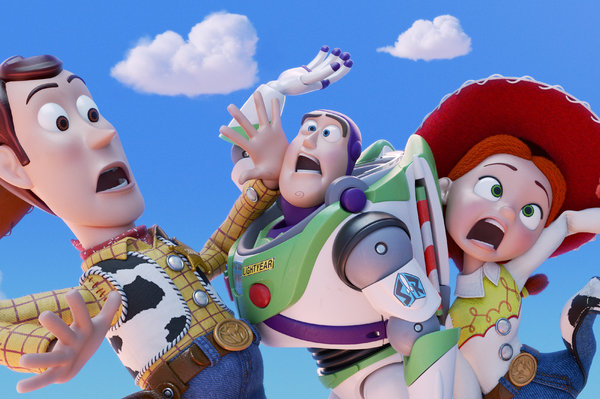 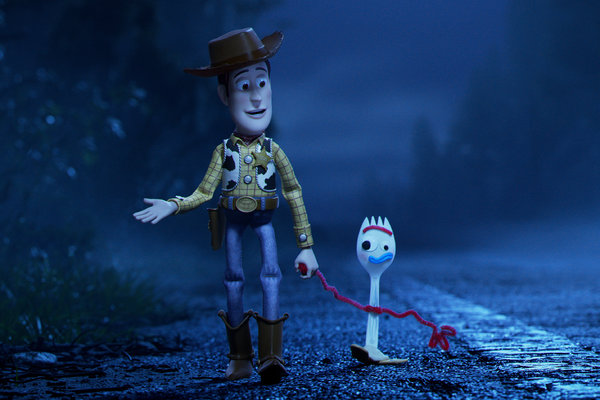 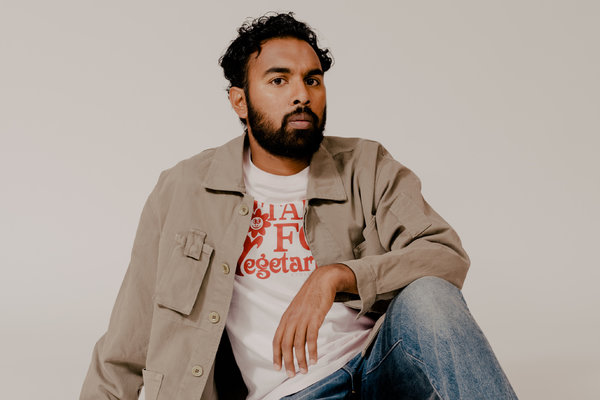