Home » Movies » Toy Story 4 reviews: Reviews are in and critics are blown away – it gets a perfect score

Toy Story 4 reviews: Reviews are in and critics are blown away – it gets a perfect score

Toy Story 4 follows Woody, Buzz Lightyear and the rest of the gang as they embark on a road trip with Bonnie and a new toy named Forky. The adventurous journey turns into an unexpected reunion as Woody’s slight detour leads him to his long-lost friend Bo Peep. As Woody and Bo discuss the old days, they soon start to realise they’re worlds apart when it comes to what they want from life as a toy.

What did critics say about Toy Story 4?

With a week still to go before the film hits cinemas, that score may change. 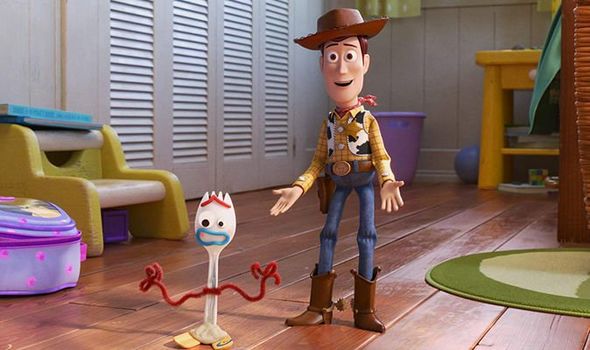 Express.co.uk takes a look at just some of the reviews of Toy Story 4.

Geoffrey Macnab for the Independent

It takes some kind of genius for the Pixar animators to give such a searing emotional charge to a story in which one of the main characters is a single-use plastic spork retrieved from the trash.

We’re all Forkys at heart, the film seems to be saying.

And by breaking out of the cosy boundaries of the Toy Story films, it lights out for new, uncertain territory.

Toy Story 4 delivers a cinematic grand slam, a nine-years-later sequel that’s wholly equal to the high expectations raised by the terrific trio that it follows.

TOY STORY 4: WILL THIS LEAD CHARACTER BE KILLED OFF? 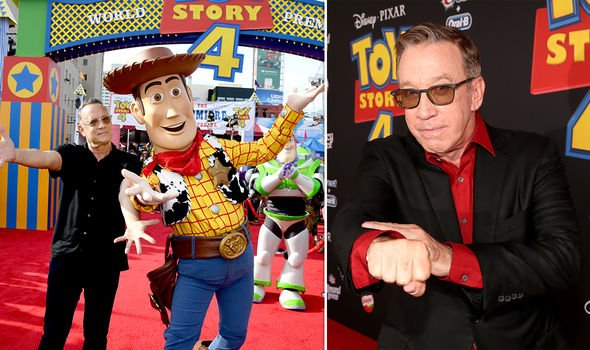 Kevin Maher for the Times

Sweet Lord, this is good. You know that you’re in the presence of genius when the first five minutes of what is ostensibly the third sequel to a 24-year-old children’s cartoon about talking toys is revealed to contain more depth, more thought-provoking content and more soulful passion than any Hollywood movie released this year so far

Lindsey Bahr for the Associated Press

Let this be a lesson to all franchise cynics: Sometimes more is actually good.

Nicholas Barber for the BBC.com

It’s a smaller, less moving, and mercifully, less traumatising entertainment than the last one, less satisfying in its plotting and less provocative in its themes.

It might not take us to the epic highs of its predecessors – which is, to be fair, a skyscraping bar to reach – but Toy Story 4 is certainly the strongest fourth series instalment since Mad Max hit that Fury Road. 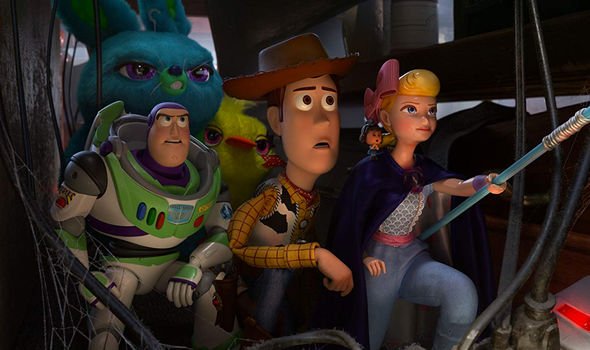 Nigel Andrews for the Financial Times

This is a funny, clever, inventive, richly endearing film.

Toy Story 4 ends on a respectable, bittersweet note that would make the perfect bookend to this likeable franchise. But so did the last movie.

Richard Roeper for the Chicago Sun-Times

If this movie doesn’t touch your heart, you’d have to be as lifeless as the toys pretend to be when humans are in the vicinity.

David Sims for The Atlantic

If I had to get another Toy Story, this is about as strange and beguiling an entry as I could have hoped for.

Blake Goble for Consequence of Sound

While the novelty will never be the same as it was the first time 24 years ago, curiosity and invention continue to be displayed in full force in the Toy Story movies.

How’s this for praise: I left smiling. And that really counts, sometimes. 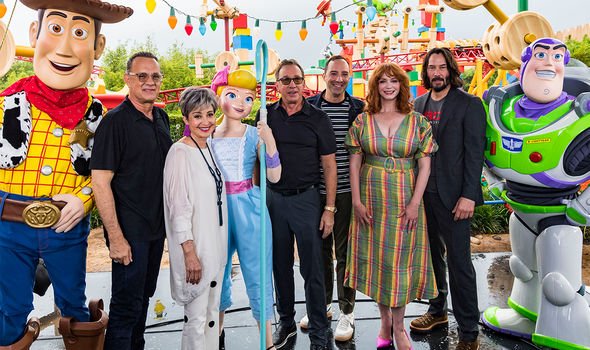 Rosie Fletcher for Den of Geek

Toy Story 4 might have sounded like an unnecessary addition to the franchise nine years after the perfect ending to a beloved trilogy, but it fits in wonderfully and expands on what’s gone before.

Pixar’s Toy Story 4 has heart and humour to spare in one more adventure with Woody and the gang, exploring tough themes through toys new and old.

Quite simply, if you’re a Toy Story fan and are planning to avoid Toy Story 4 because the trilogy ended so perfectly, you’ll be missing out.