Robert Pattinson is reportedly “the top choice” to take over the iconic Batman role.

Ben Affleck, who played the famous superhero in two films, departed the role in 2017.

And it looks like the Twilight star could be named as the new Batman.

Variety Magazine revealed the actor is the “top choice” to play the hero of Gotham City in the upcoming Batman film.

Sourced told the publication: “It’s not yet a done deal, Pattinson is the top choice and it’s expected to close shortly.”

Warner Bros has made no comment on the alleged new hiring, but the pre-production on the movie is set to kick off this summer.

The new role will mark a milestone in the British star’s career as the 33-year-old will be the second youngest actor to ever play Batman on the big screen after Christian Bale who was 31 when Batman Begins premiered in 2001. 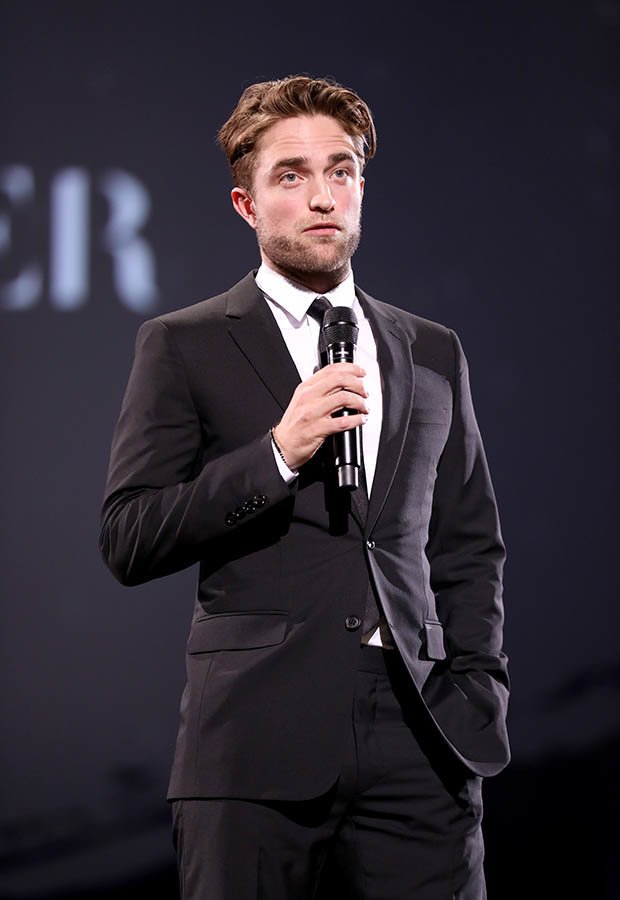 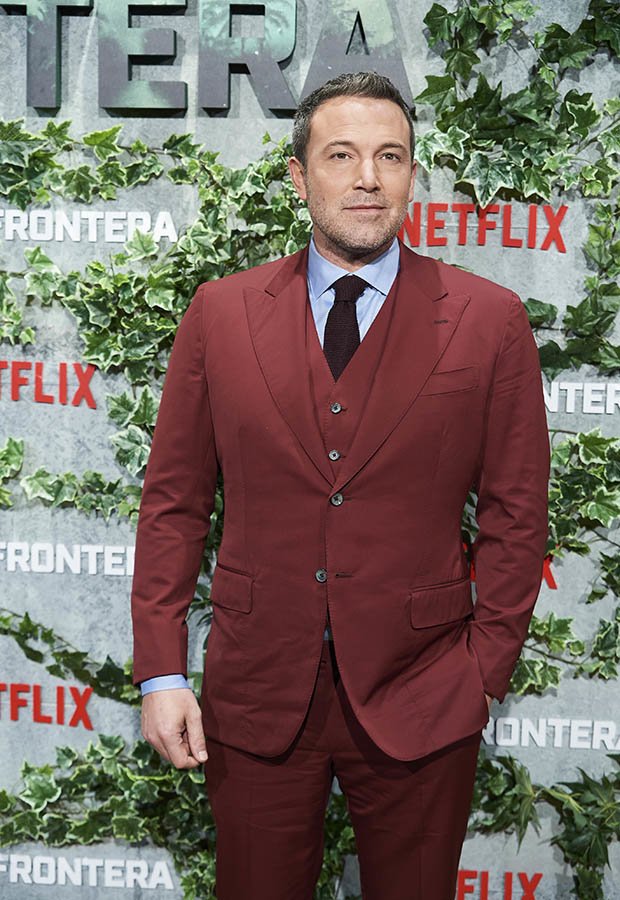 As well as R-Patz, other actors rumoured to have made the final list include Jack O’Connell, Kit Harrington, Aaron Taylor-Johnson, Richard Madden, and Armie Hammer.

Cloverfield director Matt Reeves replaced Ben Affleck as director on the upcoming picture, and rewrote the whole script after the Argo actor’s departure.

With complications to film roles and pre production, the film is set to be released in 2021. 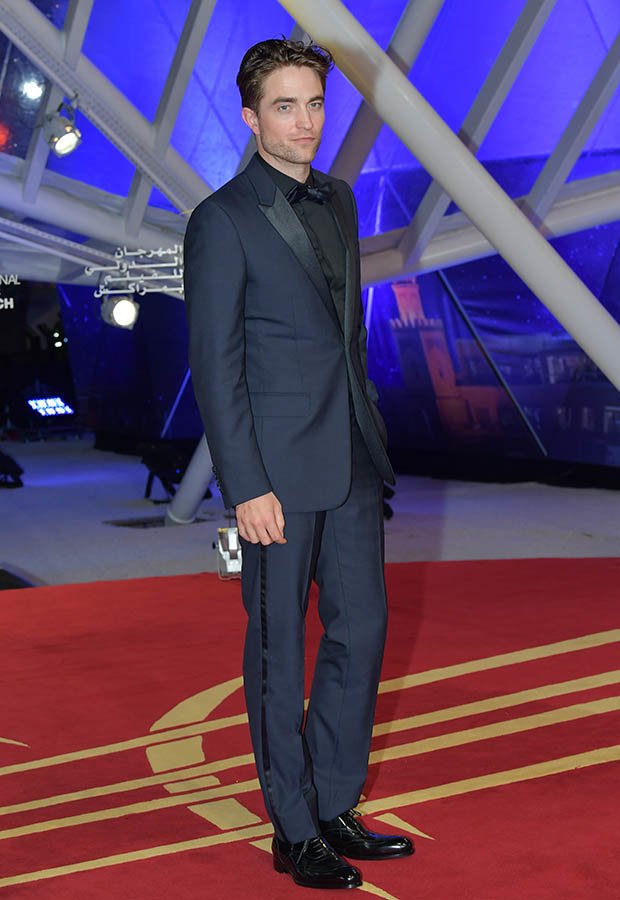 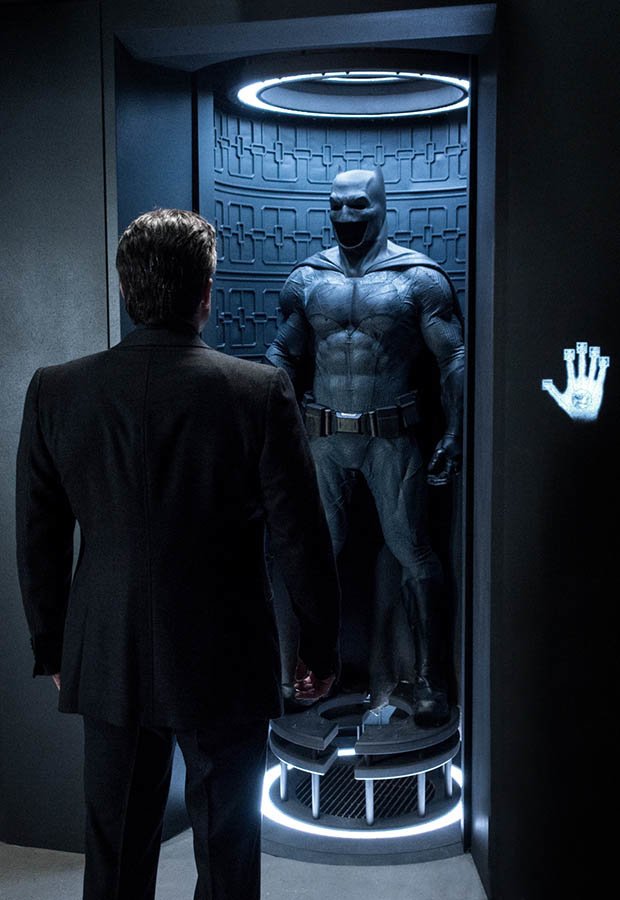 Speaking on Jimmy Kimmel Live! earlier this year, Affleck revealed it was time for him to move on.

He said: “I tried to direct a version of it and worked with a really good screenwriter, but just couldn’t come up with a version – I couldn’t crack it.

“And so it was time to let someone take a shot at it. They’ve got some really good people.”