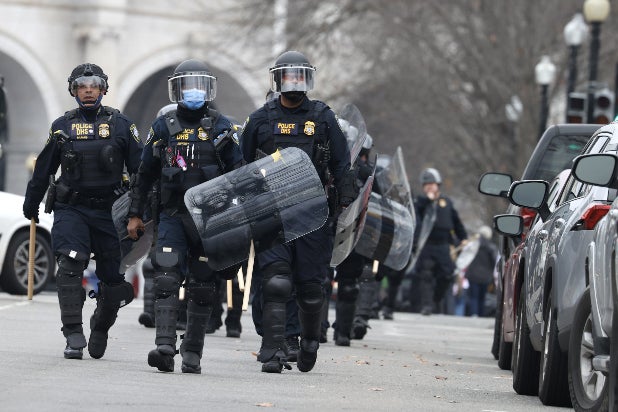 A second U.S. Capitol Police officer, Howard Liebengood, has died following Wednesday’s insurrection. Although no cause of death was formally announced, Punchbowl News reports that it was by suicide.

Liebengood, 51, was assigned to the Senate Division and had been with the department since April 2005.

“Our thoughts and prayers go out to his family, friends, and colleagues,” reads a statement from the Capitol Police. “We ask that his family, and other USCP officers’ and their families’ privacy be respected during this profoundly difficult time.”