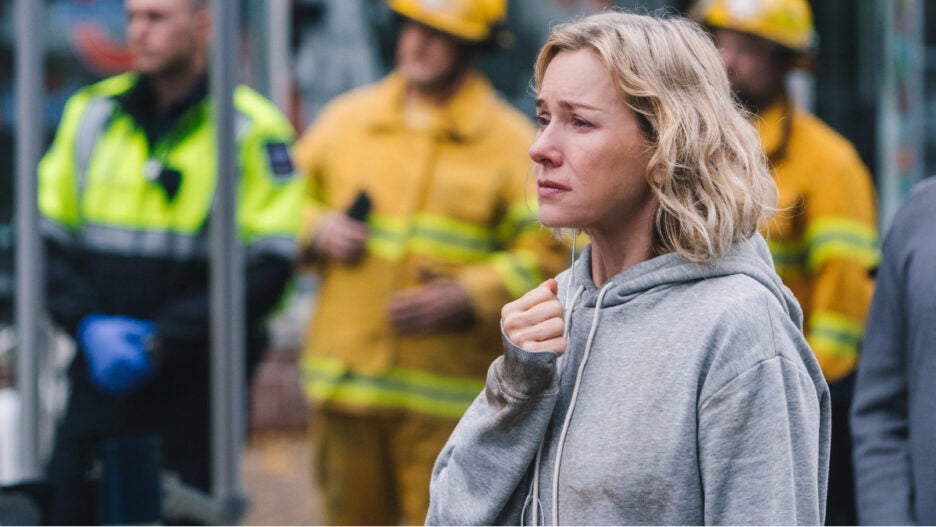 Vertical Entertainment and Roadside Attractions have acquired the North American distribution rights to “Lakewood,” a thriller starring Naomi Watts and directed by Philip Noyce that premiered at the Toronto International Film Festival earlier this month. The film is slated for release early next year. 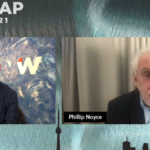 “We are thrilled to be back in business together to release Phillip Noyce’s tense and timely thriller ‘Lakewood’ in early 2022,” Vertical’s Peter Jarowey and Roadside’s Howard Cohen and Eric d’Arbeloff said in a statement. “We all saw it in Toronto and agreed it would be the perfect collaboration. The combination of Phillip’s storytelling and Naomi Watts’ incredible talent will make a great start to 2022.”