WarnerMedia Reports Gains in Diversity in 2020 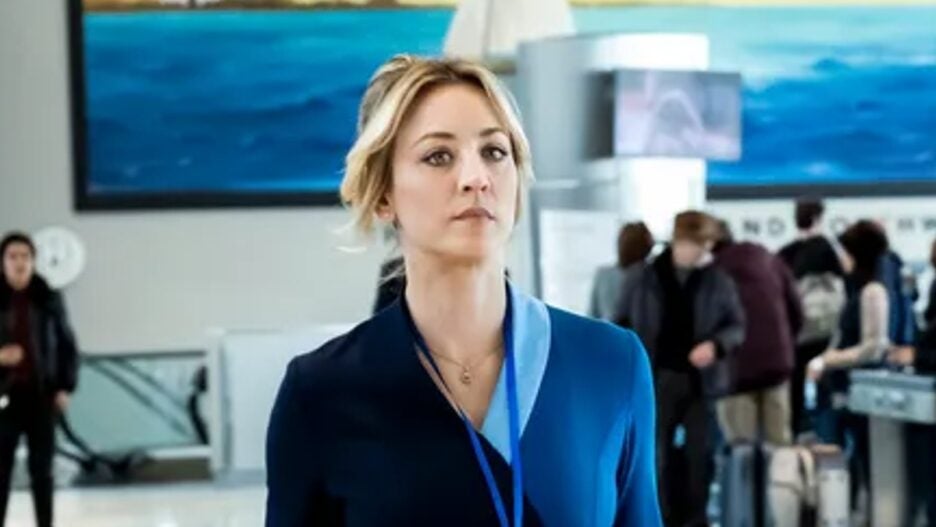 There were fewer on-screen roles for women in Warner Bros.’ films last year compared to 2019, an internal WarnerMedia report found.

The company on Thursday released its annual Equity and Inclusion Report, which you can read in full here. The report stated that while most on-screen diversity improved from 2019, women accounted for 30% of the on-screen roles in Warner Bros. Pictures projects, a decline of 4% from the prior year.

This came as women were greater represented on-screen across all of WarnerMedia’s U.S.-based productions, with 28%, an improvement of 5% from 2019.

“Stories that deeply resonate can change how a person contextualizes the world,” said Jason Kilar, CEO at WarnerMedia.  “Not only do we get to work on this, but we get to work on this at scale. We are a missionary team of nearly 30,000 team members… inspired, passionate and, of course, with the potential to do far more. And that is a good thing given there is so much more to do. These were important steps towards making WarnerMedia more equitable and inclusive. And yet we all acknowledge that the bulk of the work is still in front of us.”

Meanwhile, on-screen representation for people of color in Warner Bros. Pictures projects increased from 24% in 2019 to 29% in 2020. WarnerMedia’s scripted shows saw a 5% increase to 29% in the same category.

“I firmly believe that talent is distributed equally in the world we live in today, but opportunity is not always evenly distributed,” said Christy Haubegger, executive vice president, Communications and Chief Inclusion Officer at WarnerMedia. “That is why we have an Equity & Inclusion strategy that has been put into place to open those opportunities — across our workforce, our content, our pipeline programs, and the work we do within our communities. It is not about random acts of diversity. It’s about ongoing, measured and systemic change if we are going to achieve true equity for everyone.”