Home » Movies » When Is the 'Harry Potter' Reunion Airing?

When Is the 'Harry Potter' Reunion Airing? The Harry Potter movie series is turning 20. And to celebrate the anniversary, the franchise is reuniting actors like Daniel Radcliffe, Emma Watson, and Rupert Grint. For fans, the reunion can’t come quick enough. Here’s what we know about where and when to watch Harry Potter 20th Anniversary: Return to Hogwarts. 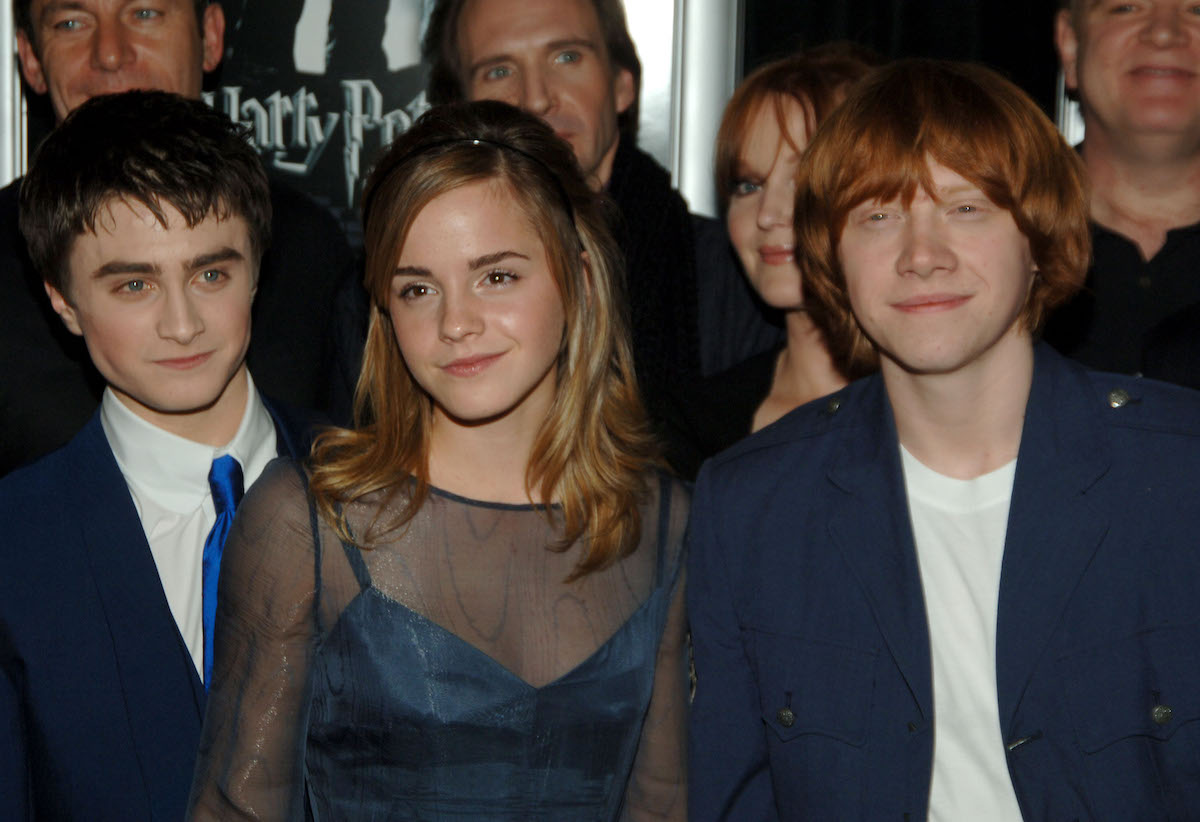 When is the ‘Harry Potter’ reunion airing?

The last movie in the franchise — Harry Potter and the Deathly Hallows Part 2 — was released over 10 years ago, in 2011. And since then, fans have been waiting to see the cast get back together.

Luckily, the wait is nearly over. Fans will be able to ring in the new year and celebrate the beloved series when Harry Potter 20th Anniversary: Return to Hogwarts premieres on Jan. 1, 2022.

Where to watch the ‘Harry Potter’ reunion special

Those without an HBO Max subscription can catch the special on Cartoon Network and TBS when the networks broadcast it in the Spring.

Who will be in the ‘Harry Potter 20th Anniversary: Return to Hogwarts’ special?

Harry Potter 20th Anniversary: Return to Hogwarts will take a look back at the films and the franchise. In a statement, executive producer Casey Patterson teased all the excitement fans can expect.

“There’s magic in the air here with this incredible cast, as they all return home to the original sets of Hogwarts, where they began 20 years ago,” Patterson said. “The excitement is palpable as they prepare to take their fans on a very special and personal journey, through the making of these incredible films.”

Chris Columbus, who directed two of the franchise films, will also appear.

Radcliffe, who plays the titular boy wizard in the Harry Potter films, has moved on with his career. And while he may seem to have distanced himself from the franchise, back in 2020, the actor teased he’d be open to attending a 20-year reunion.

“You know, I won’t rule it out,” Radcliffe told PopBuzz. “Some fate will conspire to make it happen.“

Luckily, fate did indeed make it happen. And there’s no doubt that Potterheads worldwide now have something exciting to look forward to for the new year.