Home » Movies » Why Is the 'Captain Marvel' Sequel Titled ‘The Marvels’?

Why Is the 'Captain Marvel' Sequel Titled ‘The Marvels’?

After more than a year without a new Marvel Cinematic Universe theatrical release, fans were delighted to learn of finalized dates and titles for its upcoming Phase 4. Among the projects beginning production is the Captain Marvel sequel. How did the studio land on its new title, The Marvels? 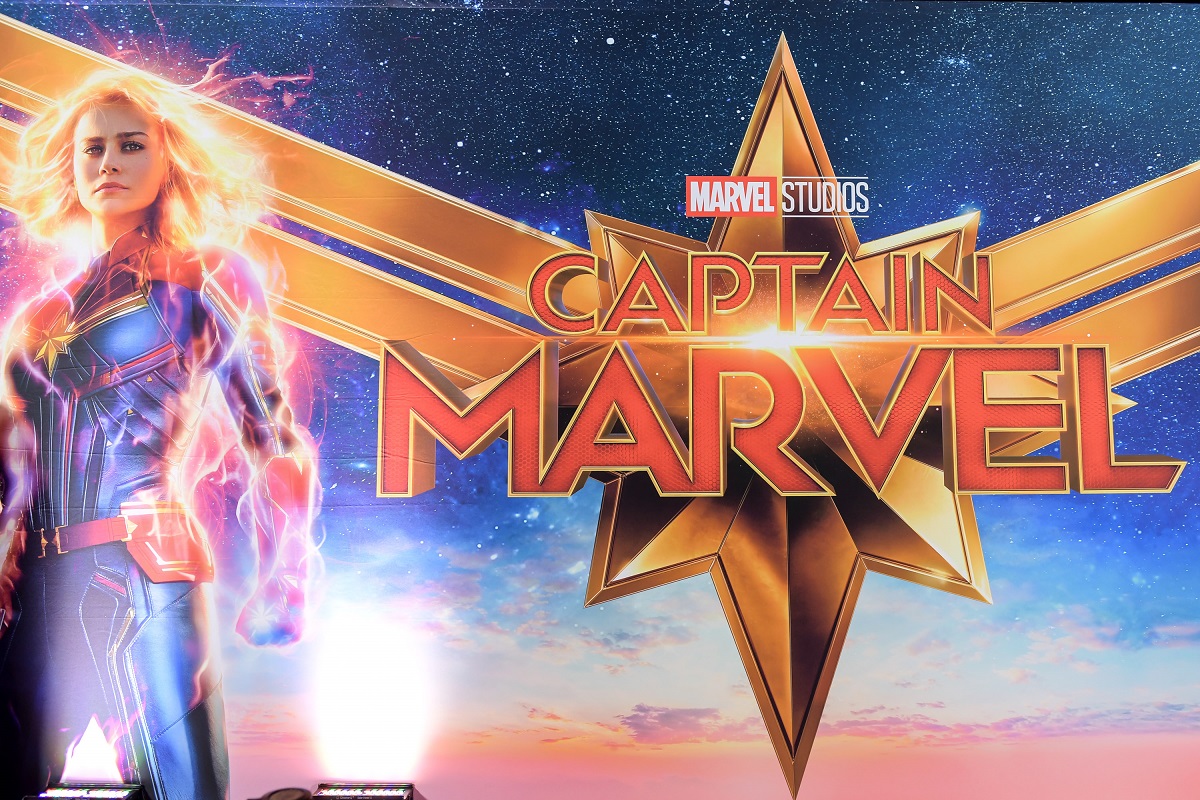 After more than a decade of waiting, Marvel fans finally got their first film led by a solo female superhero. Captain Marvel premiered on March 8, 2019. The movie stars Brie Larson as Carol Danvers, an Air Force pilot who lands back on Earth after years of not knowing who she is.

Captain Marvel saw Larson’s character discover her real name and her past with the help of a young Nick Fury. Taking place in the mid-’90s, the events of the film led to the creation of the Avengers Initiative after Carol discovered her abilities and set off to protect the universe.

The character appeared in ‘Avengers: Endgame’

Captain Marvel debuted in between Avengers: Infinity War and Avengers: Endgame. Carol receives a page from Nick Fury at the end of Infinity War that brings her back to Earth and connects her with the Avengers. She works with them to take down Thanos in Endgame and remains in contact.

Though she didn’t play a large part in the events of Endgame, Carol quickly became a contender for the title of most powerful Avenger. Along with Wanda Maximoff (Scarlet Witch), she came close to defeating Thanos on her own during battle. But that wasn’t the last fans would see of her.

Given the success of Captain Marvel (which surpassed $1 billion at the box office), MCU fans knew it was only a matter of time before Larson became the first female superhero to land her own sequel. Kevin Feige officially announced Captain Marvel 2 at San Diego Comic-Con 2019, along with the rest of the Phase 4 slate.

Of course, 2020 didn’t work out the way Marvel (or anyone) planned. The coronavirus (COVID-19) pandemic led to movie theater closures worldwide beginning in early 2020. Not only did Marvel push back films like Black Widow, but those like the Captain Marvel sequel experienced filming delays.

‘The Marvels’ brings together Carol Danvers and more

On May 3, 2021, Marvel released a new trailer revealing the MCU Phase 4 slate’s new dates. Included in the video was a previously unannounced title: The Marvels. The Disney-owned company confirmed this is the title for the upcoming Captain Marvel sequel, premiering November 11, 2022.

So why the new title? Even before Marvel greenlit the project, Larson expressed a desire to share the sequel with another “Marvel” — that is, Ms. Marvel. “My dream would be that Ms. Marvel gets to come into play in the sequel,” the actor said at a 2019 press event for Captain Marvel (via ABC News). “That’s the goal.”

Feige confirmed the character, who looks up to Carol Danvers, would enter the MCU. But before The Marvels, she’ll get her own introduction in Ms. Marvel, a Disney+ TV series. Along with Monica Rambeau (seen developing powers in WandaVision), this looks like the all-women team-up film Larson’s been pulling for.