Will Smith’s production company, Westbrook, is moving their upcoming film, Emancipation, out of Georgia due to the state’s new voting laws. The production company released a statement on their Instagram, sharing they were moving production out of the state “due to the newly enacted voting restrictions passed by the state.”

“At this moment in time, the nation is coming to terms with its history and is attempting to eliminate vestiges of institutional racism to achieve true racial justice,” Smith and the film’s director, Antoine Fuqua, said in a joint statement. “We cannot in good conscience provide economic support to a government that enacts regressive voting laws that are designed to restrict voter access. The new Georgia voting laws are reminiscent of voting impediments that were passed at the end of Reconstruction to prevent many Americans from voting. Regrettably, we feel compelled to move our film production work from Georgia to another state.”

The pair also added this caption to their statement, further explaining their decision to move their film to Louisiana instead.

“We have decided to move production of our upcoming film ‘Emancipation’ from the State of Georgia due to the newly enacted voting restrictions passed by the state legislature and signed by the Governor. We were scheduled to start shooting on June 21, 2021 with @antoinefuqua directing and @willsmith starring as Peter, a fugitive from slavery on a harrowing journey north from Louisiana,” the caption stated.

The film will feature Smith portraying a real-life enslaved man named Peter, who emancipated himself from a Southern plantation and joined the Union Army. His story gained notoriety after photographs of his back, which was scarred by whippings, were featured in Harper’s Weekly.

It’s unclear if other production companies will follow suit, but most recently, Major League Baseball moved their 2021 All-Star Game out of Atlanta in response to the state’s recent voting restrictions. The Players Alliance, which works to increase Black participation in baseball, released a statement in support of the MLB, which has since moved the All-Star game to Denver, Colorado.

“The Players Alliance stands united in support of Major League Baseball’s decision to move the 2021 All-Star Game out of the state of Georgia during this pivotal time of racial turmoil and inequality,” the statement read. “We want to make our voice heard loud and clear in our opposition of the recent Georgia legislation that not only disproportionately disenfranchises the Black community, but also paves the way for other states to pass similarly harmful laws based largely on widespread falsehoods and disinformation.” 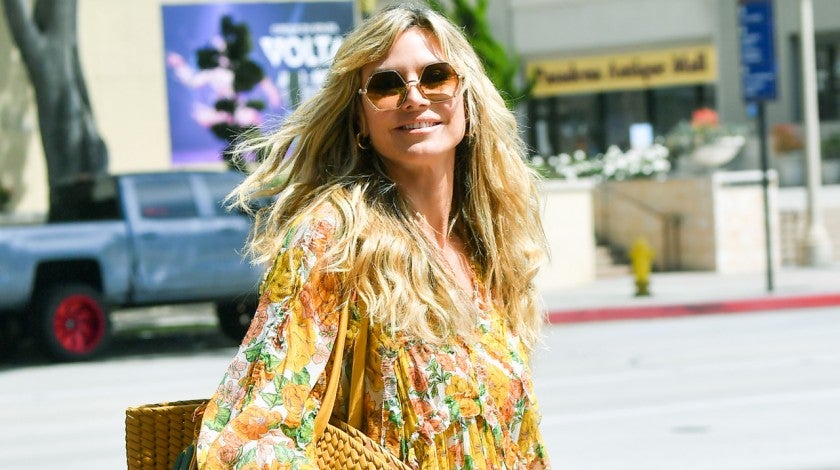