Home » Movies » 'Wonder Woman 1984': Why It Was Harder for Kristen Wiig to Play Barbara Than Cheetah

'Wonder Woman 1984': Why It Was Harder for Kristen Wiig to Play Barbara Than Cheetah

Kristen Wiig co-stars with Gal Gadot in the new film Wonder Woman 1984, The former SNL cast member plays Barbara, the scientist who later turns into Diana’s foe, Cheetah. Wiig is relatively new to the action-movie genre, but she recently revealed that the villainous side to her character was easier for her to play than her quirky, awkward alter-ego, Barbara. 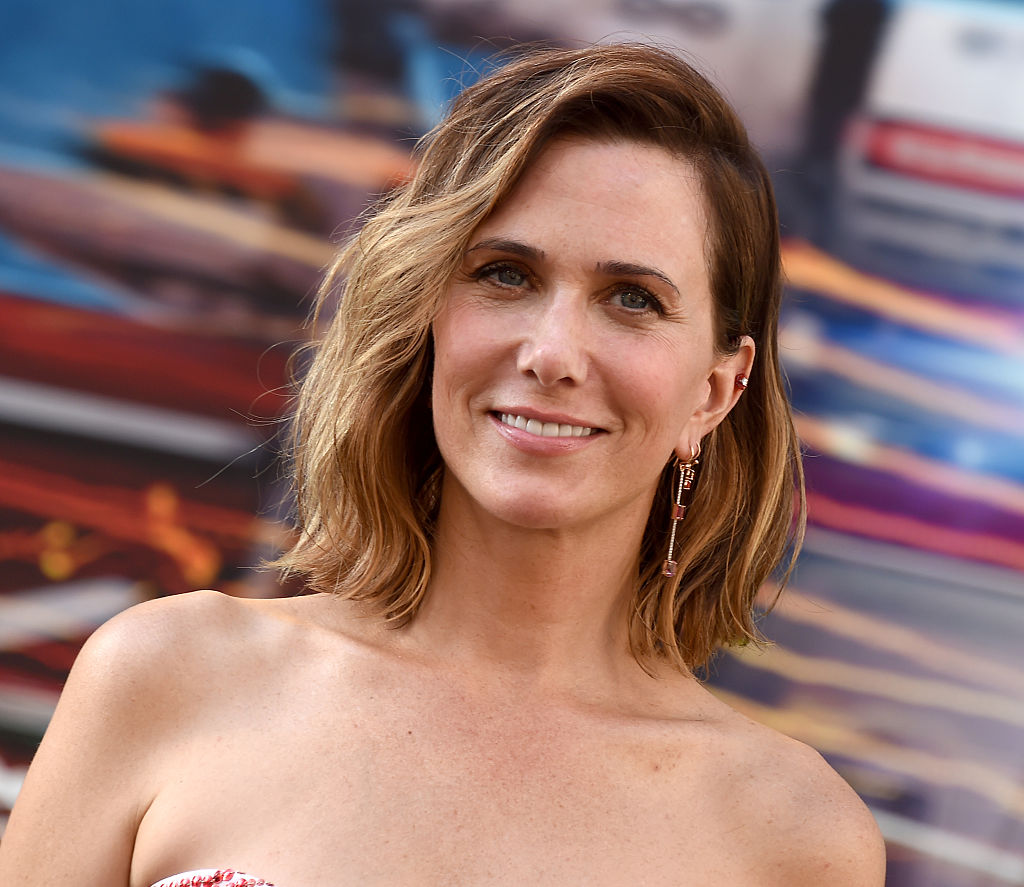 When Wiig spoke to The New York Times, she explained that she was thrilled to be cast in Wonder Woman 1984. The Saturday Night Live star describes herself as a big fan of superhero films, and jumped at the chance to appear in one herself when director Patty Jenkins reached out.

As for prepping the villainous character Wiig played, she told The Times:

I knew about Cheetah, but there are so many different versions of that character and I was curious as to what she was going to be. But when I heard Patty’s ideas, I understood a little bit more why she thought of me. Maybe because Barbara’s really awkward in the beginning — I do have that side to me. And then after I got the part, she got into more detail of who Barbara was.

Kristen Wiig thought it was harder to play Barbara than the villain, Cheetah

Asked what she draws from in her acting work, Wiig told The New York Times that it “depends on the character.”

“… but once I’m doing it — especially on SNL, because it’s live and you have millions of people watching — you just get in a zone,” the Bridesmaids star explained. “And then afterward you snap out of it.”

However, Wiig found that process a bit harder on Wonder Woman 1984 — especially when it came to her character’s earlier scenes in the movie.

“It’s funny because even though Barbara in the beginning is nervous and unsure of herself, I found it harder to play that than who she becomes later,” the actor admitted. 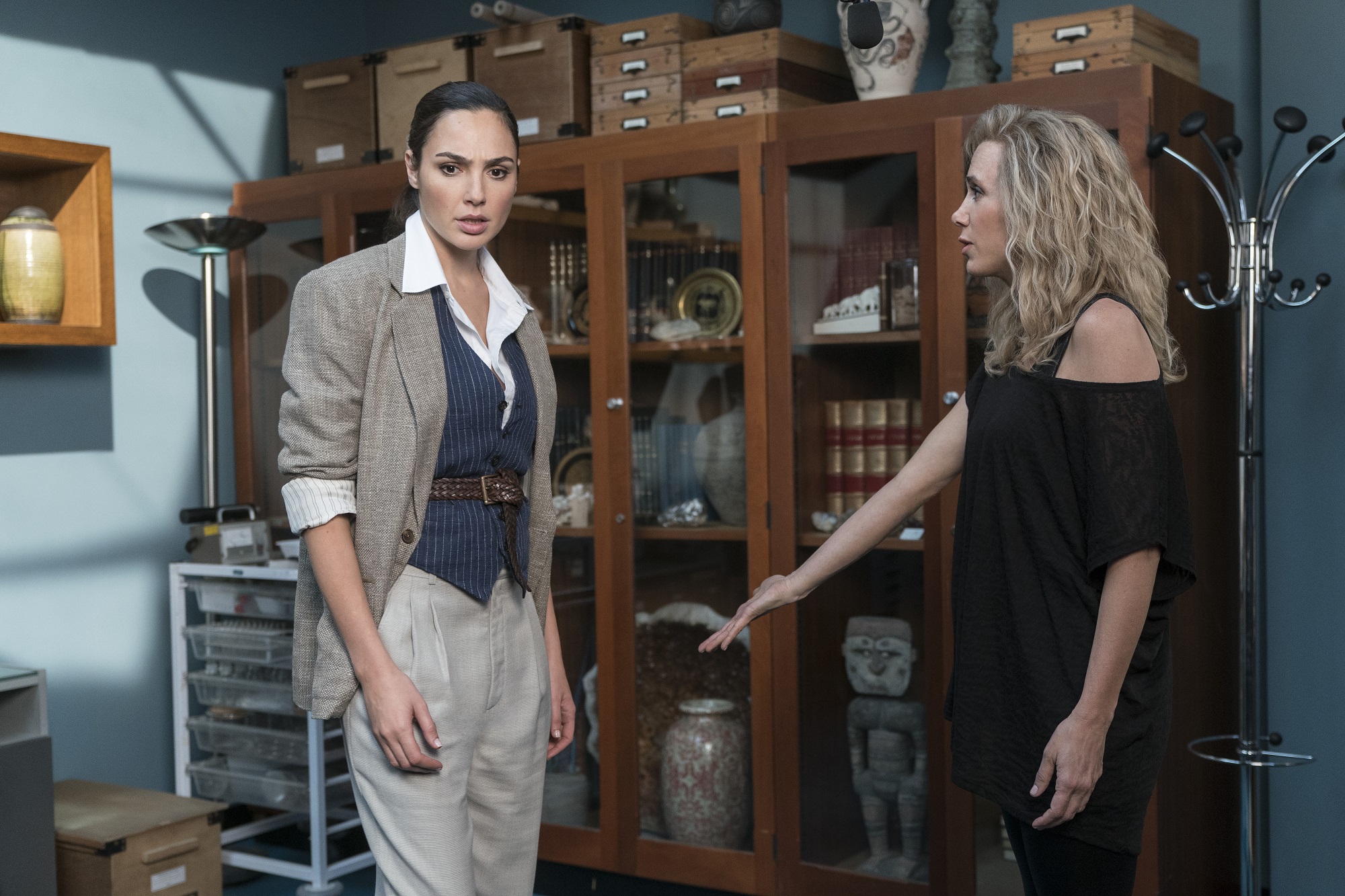 Pressed to explain why, Wiig revealed that at first, she hesitated to “add humor” to Barbara.

While comedy is something she’s great at, the SNL alum wanted to avoid the notion that Wiig was doing something “too much like things I had done before, or to seem like I wasn’t able to do this part without adding something that wasn’t Kristen.”

While Wiig doesn’t relate with the villainous side of her character, she was able to step into that headspace more easily, somehow.

“When Cheetah is evil, it’s like, ‘OK, now I’m this person,” she told the publication. “Maybe because there is more of me in Barbara, I actually had a more challenging time with that part of the shooting.”

A conversation with Jenkins, helped change that perspective for the Wonder Woman 1984 star. Wiig told The Times:

… Patty and I had this one talk that completely shifted my brain, where she was like, if you allow yourself to just let that humor come out, it’s going to feel authentic and it’s not going to feel as strange as you think it does. And it completely changed my experience.