Home » Movies » X-Men Dark Phoenix post credits: The SHOCK ending – will there be a sequel?

X-Men Dark Phoenix post credits: The SHOCK ending – will there be a sequel?

X-Men: Dark Phoenix debuted in the UK today to treat cinemagoers with a dose of superhero action. The film is the latest in the X-Men saga, which has been ongoing since 2000 under director Bryan Singer. The latest round of films about the Marvel mutants came after a soft reboot of the franchise in 2011 and has seen a mixed response from critics and fans alike.

Will there be a sequel to X-Men: Dark Phoenix?

X-Men: Dark Phoenix is the tenth film from the main X-Men canon – and is likely to be the last.

Tradition dictates Marvel films end with a bonus scene after the credits, a flourish first added to Iron Man in 2009.

However, the latest film is positioned as a culmination to this particular X-Men saga and did not add a post-credit sequence. 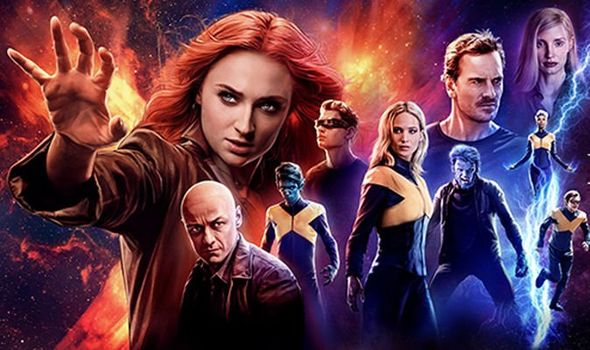 Instead of a post-credits scene, there was a dedication to Marvel founder Stan Lee, who died earlier this year aged 95.

Lack of a confirmed sequel or allusion to a future film is a result of Disney’s finalised deal with Fox to acquire the broadcasting company’s properties.

Marvel sold off the X-Men rights to Fox in the 1990s but they now have them back.

There are future plans to integrate the X-Men with the other Disney Marvel properties. 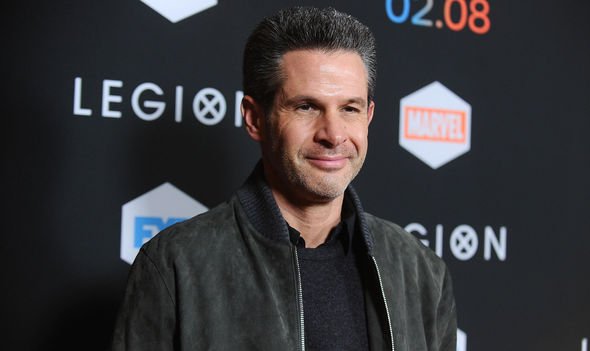 Marvel president Kevin Feige said this integration is still a long way off.

He said: “It’ll be a while. It’s all just beginning and the five-year plan that we’ve been working on, we were working on before any of that was set.

“So really it’s much more, for us, less about specifics of when and where right now and more just the comfort factor and how nice it is that they’re home, that they’re all back.”

Although Dark Phoenix marks the end of the core X-Men universe within Fox, there is still one more mutant film to come from the company. 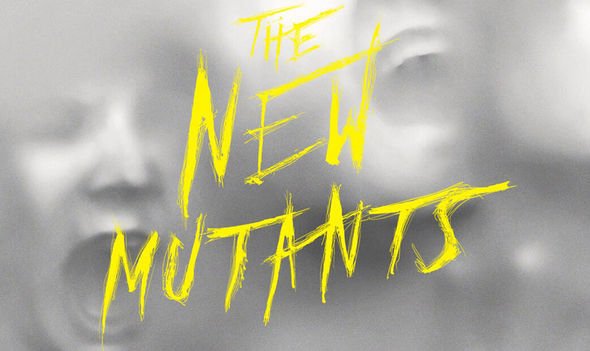 The New Mutants is technically the final film from Fox with X-Men characters.

The film focusses on a younger subset of mutants under Charles Xavier, although Professor X isn’t tipped to feature.

The future of the New Mutants is uncertain as the film has seen a number of production setbacks.