Home » Movies » X-Men Dark Phoenix reviews: Why aren’t Rotten Tomatoes scores out yet? When are they due?

X-Men Dark Phoenix reviews: Why aren’t Rotten Tomatoes scores out yet? When are they due?

The movie is out in the US on Friday, wrapping up the current era of X-Men films. Fans have been eagerly awaiting news on how the film is squaring up with critics, with Google Trends data demonstrating a sharp rise in demand for reviews and that all-important Rotten Tomatoes score. But with the first public screenings due in a matter of hours, there’s nothing yet. So when will they be published?

The X-Men: Dark Phoenix review embargo lifts early tomorrow morning (Wednesday), so you can expect the first verdicts to be released then – from US and UK outlets alike.

Rotten Tomatoes and Metacritic scores will follow later in the day.

So why is the embargo so late for this movie? While often it is a sign of studios wanting to stop negative feedback from affecting box office potential (see: The Hustle), that may not be the case here – in fact, it’s unlikely.

Looking at recent superhero movies, review embargos have been getting very down-to-the-wire indeed – and in this case, the two-day gap between the drop-time and the US release (two days later than the UK) isn’t particularly unusual in 2019. 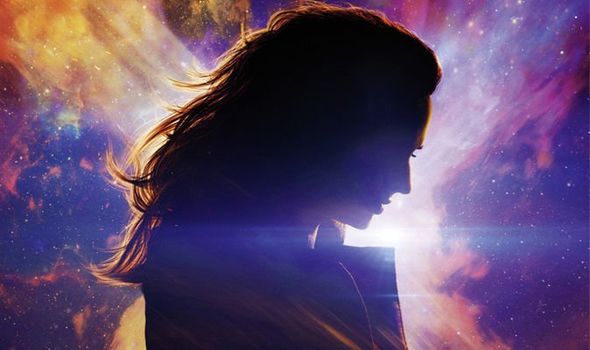 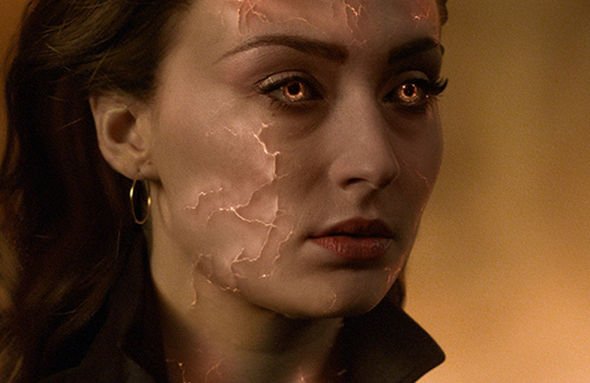 For Avengers: Endgame, for example, reviews came out two days before the first screenings.

And even for Aladdin, Disney’s recent live-action remake, the reviews were issued on the Wednesday of its release in the UK (it came out two days later in the US) – the same situation we now have here. And although those reviews weren’t exactly glowing, they certainly weren’t catastrophic.

One big reason for films like X-Men: Dark Phoenix could be an attempt at preventing spoilers leaking.

Indeed, despite strong warnings from Disney, Marvel and the Russo brothers, multiple Avengers: Endgame reviews were mildly spoiler-filled in nature. 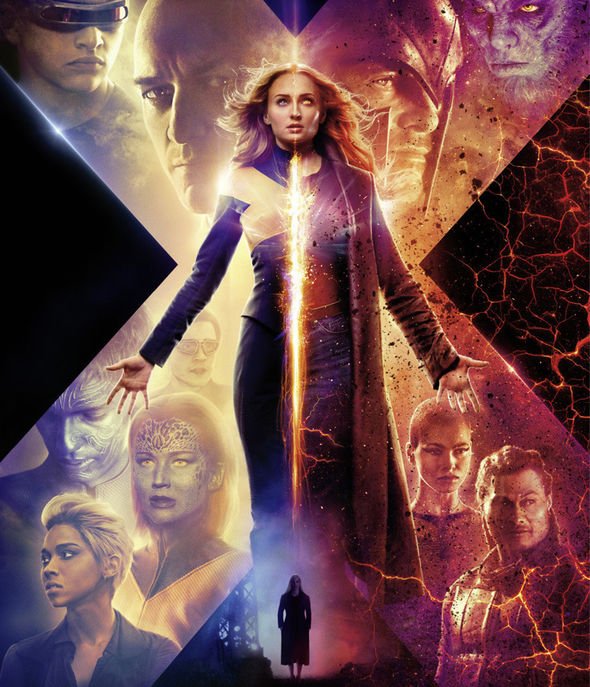 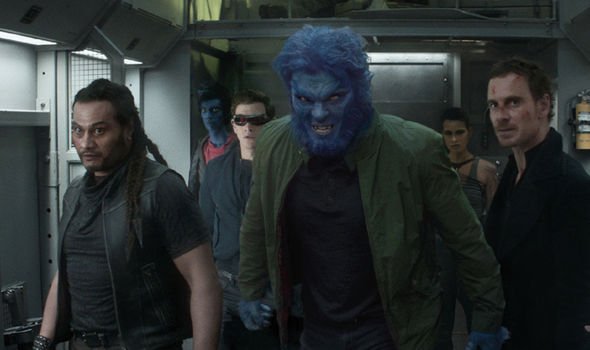 With this caper serving as the final X-Men movie of the current generation, it’s understandable that cards are being kept very close to the chest.

The film’s journey to the big screen has been complicated; after being nudged back in release schedules twice.

But it is expected to top the box office on its opening weekend: current estimates put it around $50 million.

X-Men: Dark Phoenix is out tomorrow in the UK, and Friday in the US.