Home » Music » A man exposed himself during middle school ‘Zoom-bombing,’ according to an Oregon school district

A man exposed himself during middle school ‘Zoom-bombing,’ according to an Oregon school district 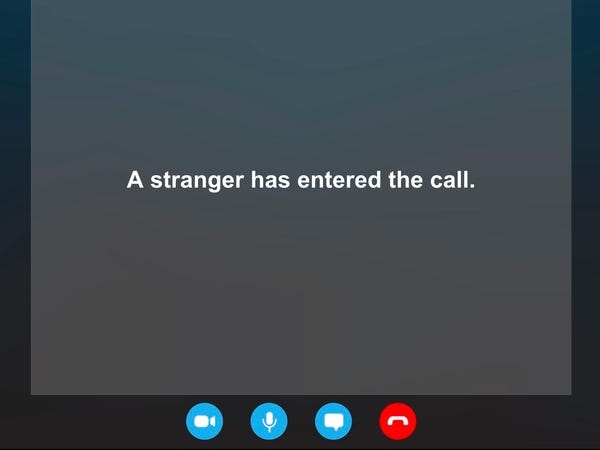 An Oregon middle school class was disrupted on Monday when a man exposed himself to students while "Zoom bombing" the class, local ABC affiliate KDRV 12 reported.

Per KDRV 12, Beth Anderson, the principal of Hedrick Middle School, notified families via email of the incident, saying that the man had used a student's name to get through the call's initial screening. According to local NBC affiliate KOBI 5, the email said that the teacher immediately kicked the man off of the call.

The school filed a report with Medford Police after tracking the man's IP address, and District IT staff have also been in contact with Zoom to discuss improving security measures, according to Anderson.

"This is absolutely unacceptable and we are appalled this occurred in one of our classrooms," Anderson said, according to KDRV 12. "Unfortunately, there are people taking advantage of virtual meeting platforms nationwide, not just on Zoom, but on other platforms as well."

"Zoom-bombing" is a phenomenon that has gained traction during the pandemic, when events ranging from business meetings to school course are taking place on the video chatting platform. While the practice became a meme online as people engaged in Zoom-bombing as a form of trolling, in many cases it could prove to be illegal, as Insider's Rachel Greenspan reported in April.

This is far from the first time that Zoom-bombers have crashed school-related events: teens have been arrested on charges related to Zoom-bombing high school classes, and in May, Oklahoma City University's Zoom graduation was interrupted by "racism, bigotry, and anti-Semitism."

According to KDRV 12, Hedrick Middle School principal Anderson said that Medford School District is offering counseling services to students and that the school is taking steps to make Zoom calls more secure including requiring students to spell out their first and last names in order to join a call and not allowing students back onto a call if they leave the meeting.