Home » Music » ABBA albums: How many albums did ABBA make? Which is the best?

ABBA albums: How many albums did ABBA make? Which is the best?

ABBA made music which had people throughout the 1970s dancing away to all night long. However, the band did not last too long as divorces in the group ultimately led to their split in 1982. They had 10 years of music for fans to enjoy – but how many albums did they make?

ABBA made eight studio albums in total, beginning with their debut Ring Ring in 1973.

This album came before their win at the Eurovision Song Contest in 1974, where their song Waterloo won the event.

As a result, the songs on Ring Ring are generally not considered among their most popular, though the title track was a small success.

Their 1974 album was named after their Eurovision winning track Waterloo, which was the lead single. 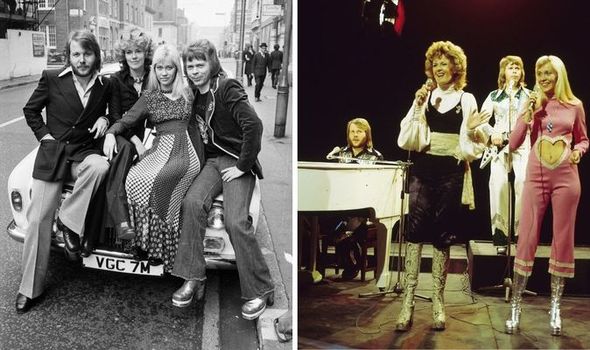 Other than Waterloo, there were also a few stand-out tracks for the band, but this was all to change on their 1975 album ABBA.

After this album came a greatest hits album, bizarrely, though it included a new song Fernando, which was another sensation and was in the charts for a very long time. 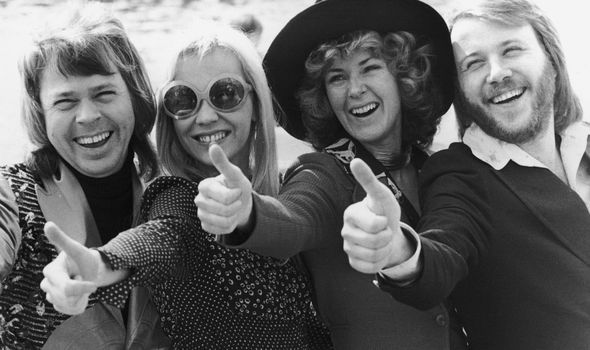 They released Arrival in 1976 with the big tracks Knowing Me, Knowing You; Dancing Queen, and Money, Money, Money, all of which were singles from the album.

After this came The Album, in 1977, which included some big hits known and loved today, such as The Name of the Game and Thank You for the Music, while the following album’s stand-out song was the title track, Voulez-Vous.

With this being said, Voulez-Vous also included I Have a Dream, Chiquitita and Does Your Mother Know, all of which became major singles for the band.

Another greatest hits album came next, though this did include a couple of big hits like Gimme Gimme Gimme. 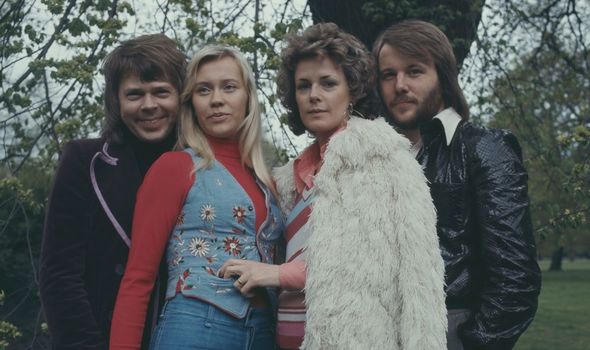 In 1980 came an album which, in November 2020, is being celebrated for its 40th anniversary: Super Trouper.

The title track Super Trouper was surprisingly not the lead single, instead, it was the beloved ballad The Winner Takes It All.

This song had sentimental value to the band members, as it was written about the break up of Björn Ulvaeus and Agnetha Fältskog.

Agnetha sings the lead on the single, however, Björn has denied the story of the song is exactly about their relationship, and is instead a “fiction” based on his experience. 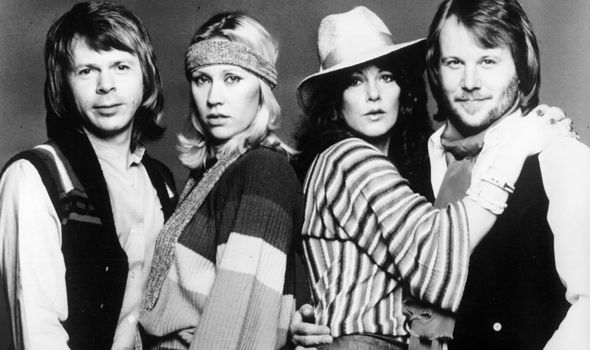 He told The Guardian in 2008: “Well, with The Winner Takes It All, the basis is the experience of a divorce, but it’s fiction.

“’Cause one thing I can say is that there wasn’t a winner or a loser in our case. That’s fiction.

“A lot of people think it’s straight out of reality, but it’s not.”

This album was iconic and one of the band’s more successful all in all, with their final record The Visitors not gaining such esteem.

Here is the full list of their studio albums: