The superstar is touring her LP Sweetener, and will be calling by the UK this summer. Due to huge demand, she has now added a couple more shows to her O2 Arena stint in London, bringing her total number of concerts at the massive venue to an impressive five. Tickets will be released later this week, with pre-sale beginning tomorrow.

Tickets are on general sale on Friday, June 14, at 10am; with American Express pre-sale out tomorrow (Wednesday) at 10am.

The support act will be Ella Mai, who is also opening for Grande at her other UK shows. 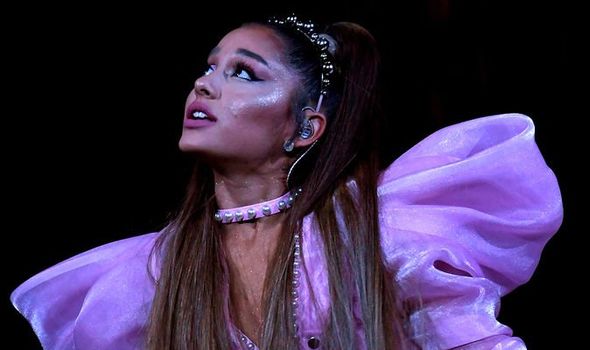 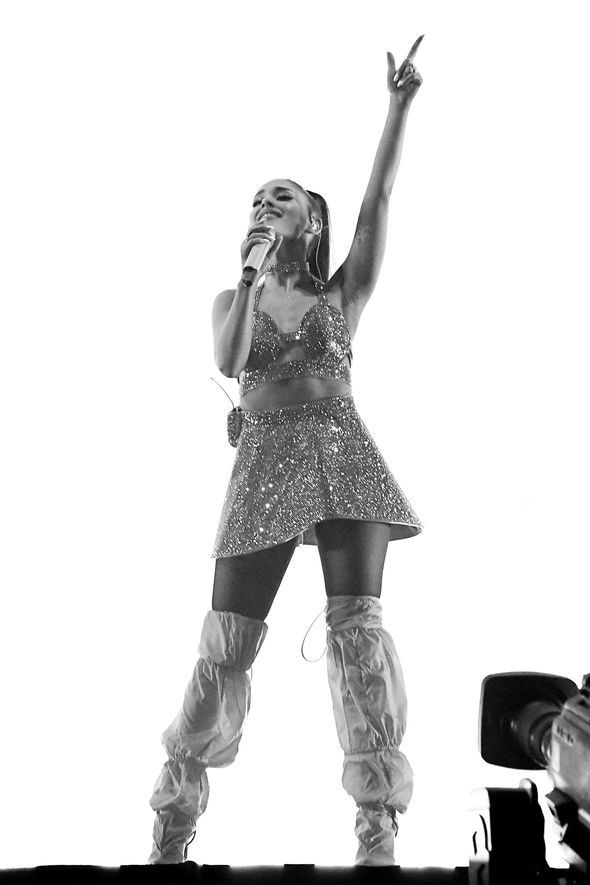 Her UK dates in full are as follows:

These new shows will slot in around her other European dates, which include stops in Ireland, Germany, Denmark, Norway, Finland, Sweden and Switzerland.

The star will also be headlining Manchester Pride on Sunday, August 25; sharing the bill with the likes of Bananarama, Pixie Lott and Becky Hill. 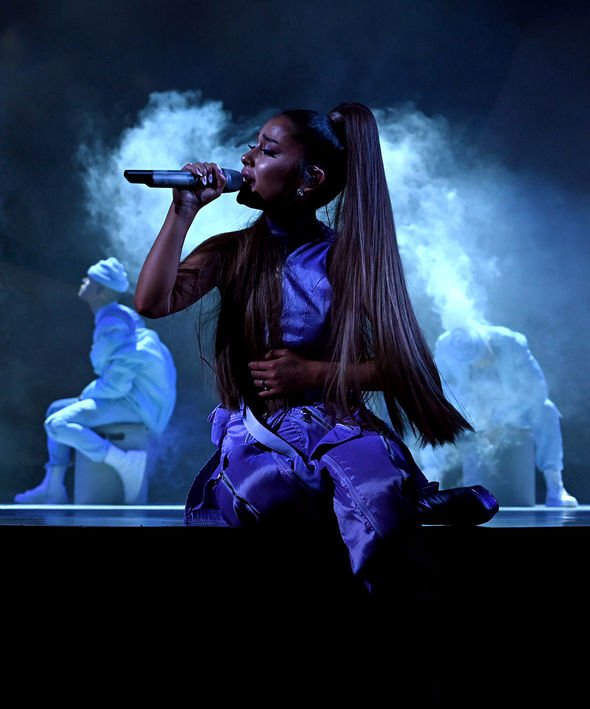 Grande has already released another album after Sweetener; the international chart-topper thank u, next.

The world tour kicked off in March in the US; and that North American leg carries on until early August.

She’s next on stage tomorrow in Pittsburgh’s PPG Paints Arena, before heading to Brooklyn and New York City later in the week.

Normani and Social House have been her opening acts thus far.