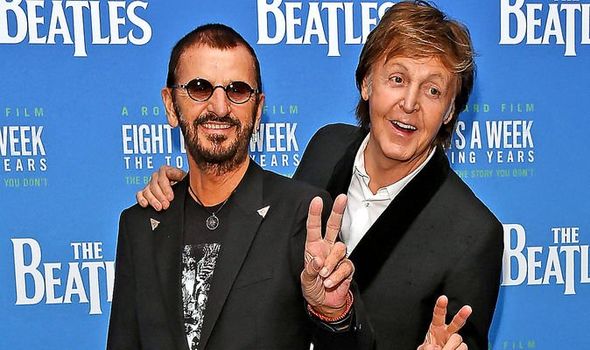 And Sir Ringo insists the track has its soul in the Fab Four, saying: “In a way, it’s the four of us.” Lennon penned Grow Old With Me during the sessions for Double Fantasy, his final album. Sir Ringo was introduced to the song by record producer Jack Douglas, who produced the Grammy-winning album which is also credited to Lennon’s widow Yoko Ono.

He invited Sir Paul to play bass on the track, which he admitted reduced him to tears when he first heard it.

Sir Ringo said: “Jack asked if I ever heard The Bermuda Tapes, John’s demos from that time. And I had never heard all this.

“The idea that John was talking about me in that time before he died… well, I’m an emotional person.

“And I just loved this song. I sang it the best that I could. I do well up when I think of John this deeply. And I’ve done my best. We’ve done our best.” 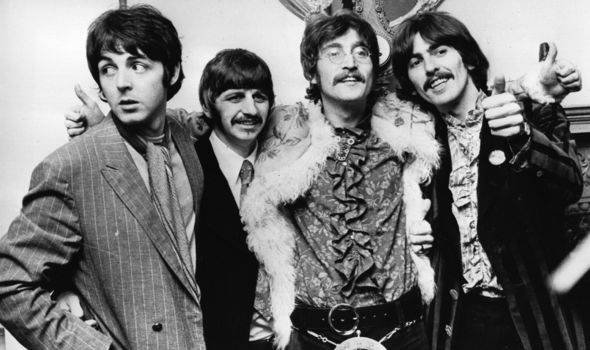 He added: “The other good thing is that I really wanted Paul to play on it, and he said yes. Paul came over and he played bass and sings a little bit on this with me. So, John’s on it in a way. I’m on it and Paul’s on it.

“It’s not a publicity stunt.This is just what I wanted.

“And the strings that Jack arranged for this track, if you really listen, they do one line from Here Comes The Sun [written by George Harrison]. 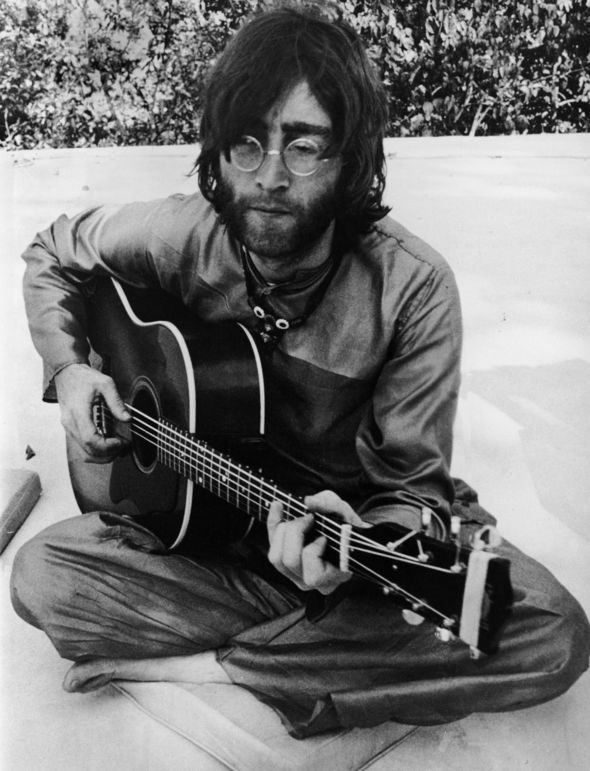 The track features on Sir Ringo’s 20th solo album, What’s My Name, out on October 25.

He recorded the album in his home studio, known as Roccabella West, enlisting a number of regular contributors and members of his touring All-Starr Band.