When Beyoncé graces us with a new piece of art, the world takes notice and says, “Thank you, Queen Bey.”

For many of her most recent projects, she hasn't given us much notice before they drop. But for her new visual album now streaming on Disney+, Black Is King, we've had a little over a month of anticipation and trailers to get ourselves ready.  The film, written, produced, and directed by Beyoncé, is based on the music from the Lion King: The Gift soundtrack, which accompanied Disney's reimagined version of The Lion King last year—with Bey voicing Nala.

The project celebrates Blackness in all its beauty, its uniqueness, and its rich history: “The voyages of Black families, throughout time, are honored in a tale about a young king’s transcendent journey through betrayal, love and self-identity. His ancestors help guide him toward his destiny, and with his father’s teachings and guidance from his childhood love, he earns the virtues needed to reclaim his home and throne," reads an official description.

The finished product took over a year to produce and is, unsurprisingly, absolutely stunning. It's also star-studded, with appearances from Jay-Z, Bey and Jay's daughter (Blue Ivy), Kelly Rowland, Lupita Nyong'o, and Naomi Campbell. 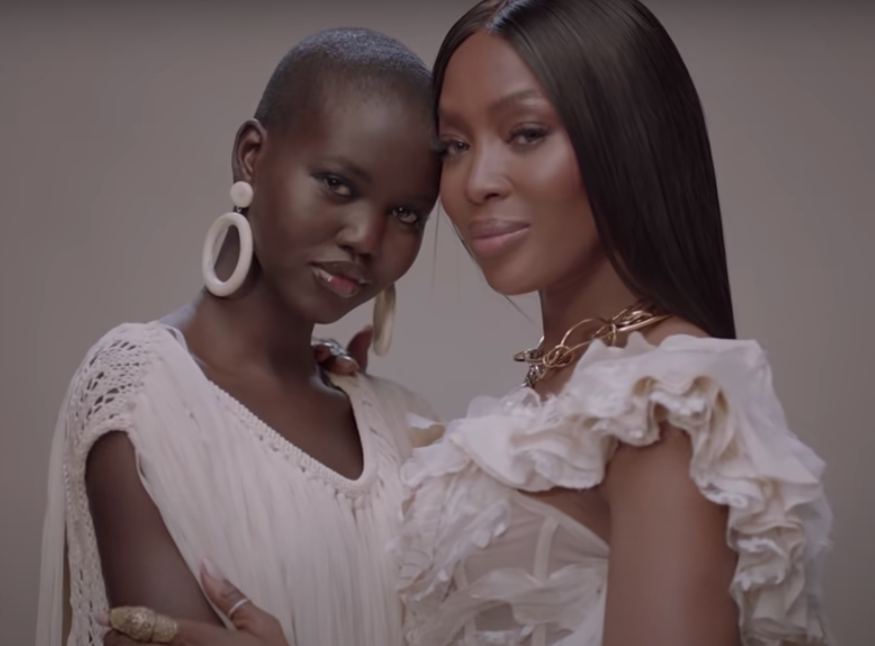 “Black Is King is a labor of love,” Bey said about the film on Instagram. It is my passion project that I have been filming, researching and editing day and night for the past year. I’ve given it my all and now it’s yours…The events of 2020 have made the film’s vision and message even more relevant, as people across the world embark on a historic journey. We are all in search of safety and light. Many of us want change. I believe that when Black people tell our own stories, we can shift the axis of the world and tell our REAL history of generational wealth and richness of soul that are not told in our history books."

https://www.instagram.com/p/CCAMxfrHjAL” data-instgrm-version=”8″>The Beyhive is beside themselves on social media and we can't blame them. Here are some of the best early reactions to Beyoncé's Black Is King.

Black Is King is now streaming on Disney+.