Camila Cabello will bring The Romance Tour to the UK and Ireland next June. The Liar hitmaker is set to perform live in Manchester, Birmingham, Leeds, Glasgow, Dublin and London. Fans don’t have long to wait to get their hands on tickets, which go on sale next week.

Those who pre-order her upcoming new album, Romance, will get exclusive access to pre-sale tickets for the 2020 tour.

Live Nation pre-sale opens at 9am on November 28, 24 hours before general sale.

Fans under the age of 14 must be accompanied by an adult and ticket prices have yet to be confirmed.

Cabello’s second solo album, Romance, the follow-up to her debut, Camila, is available to pre-order now. 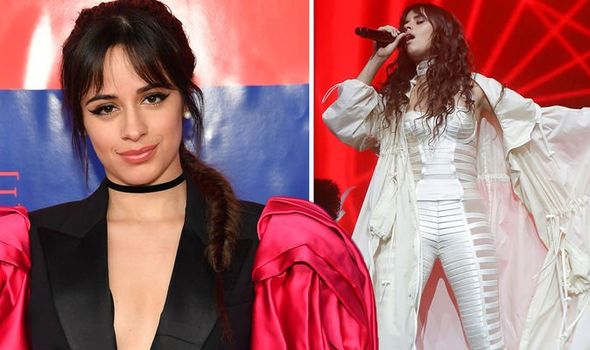 The UK and Ireland leg of the world tour will take place before she heads to the UK for a mammoth run of shows.

After finishing up in London on June 6, she is due to jet off to Europe for a string of shows including appearances in Belgium, France, Italy and Spain.

Then, Cabello will head to North America, with one date scheduled in Vancouver, Canada.

The US leg will kick off in Washington on July 31 and continue until October 26, wrapping up in Miami, Florida. 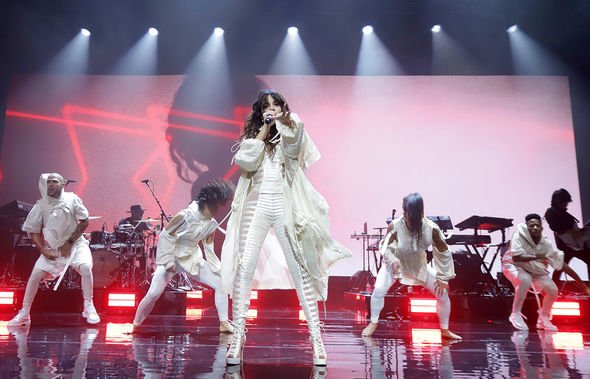 Meanwhile, with Romance set for release on December 6, fans have already been treated to tastes of the upcoming record with singles Shameless, Liar, and her number one hit with Shawn Mendes, Señorita.

After splitting from girlband Fifth Harmony in 2016, Cabello launched her solo career with her debut single, Crying in the Club in May 2017.

Her first album subsequently peaked at number two in the UK charts.

Other dates on The Romance Tour