20-year-old Latin artist Cuco has announced his debut album, Para Mí, will be out July 26th. He’s shared a track from the record, “Feelings,” a sultry jazz-inspired ballad described as “a journey into Cuco’s psyche.” This is the first music the artist will be releasing after recovering from a bus accident in October 2018.

Cuco previously released the songs “Bossa No Sé” and “Hydrocodone,” both of which will also be included on Para Mí. In March, the Chicano artist signed what was touted as a seven-figure deal with Interscope. 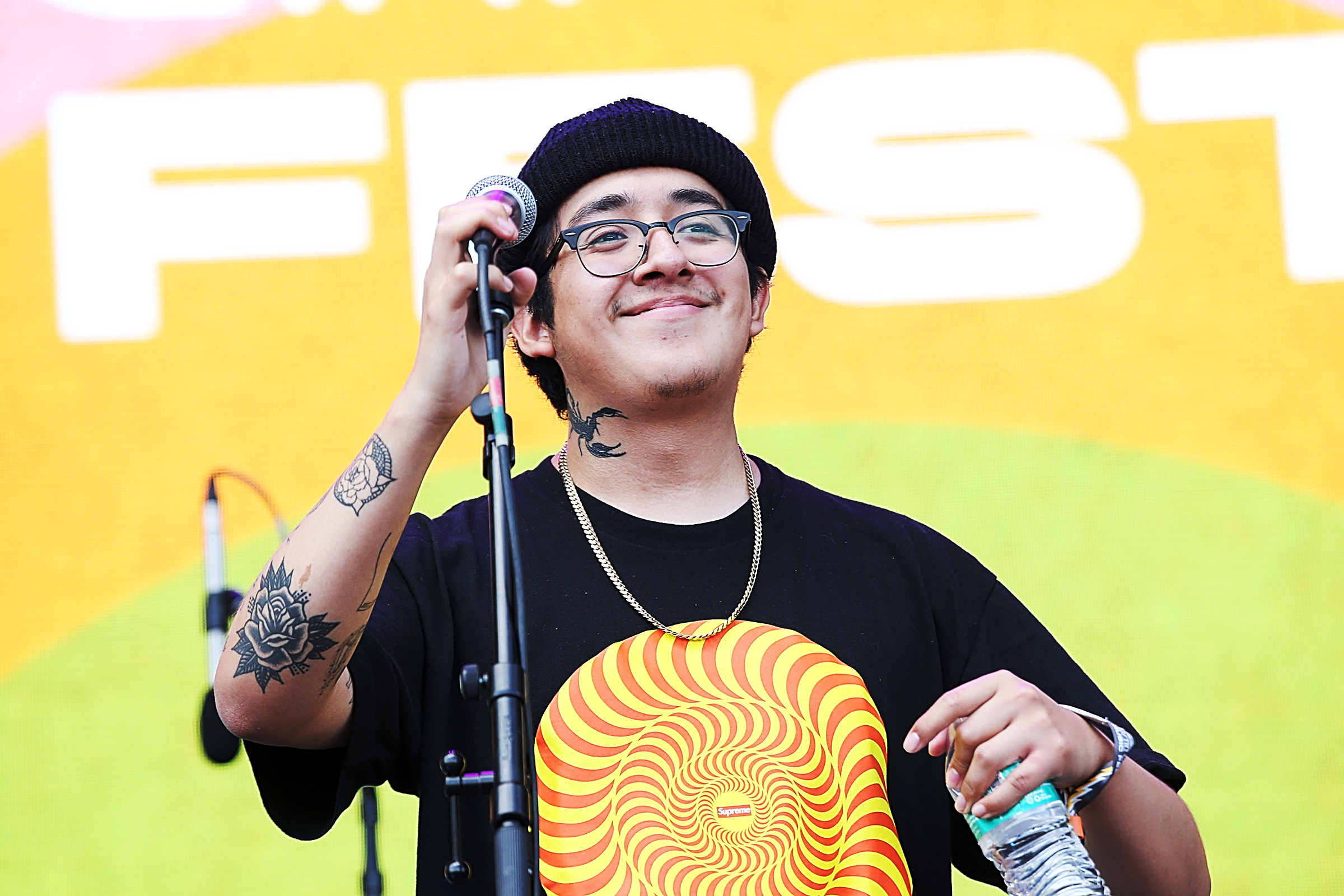 He is currently on tour in North America, playing stops on the East Coast before wrapping up in his hometown of Los Angeles.