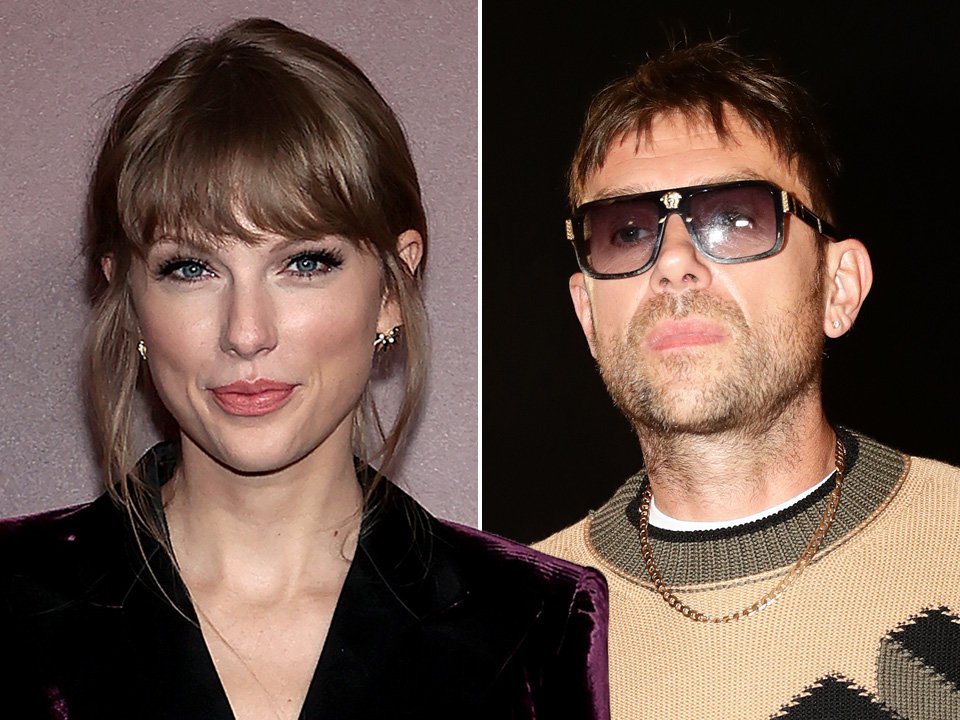 Damon Albarn has apologised ‘unreservedly and unconditionally’ to Taylor Swift after claiming she does not write her own songs, which caused mass outrage.

British musician Damon, 53, said in an interview with the LA Times that Taylor ‘doesn’t write her own songs’, a comment that has been widely criticised, including by a furious Taylor herself.

Taking to Twitter since the backlash, the Gorillaz and Blur star conceded: ‘I totally agree with you. i had a conversation about songwriting and sadly it was reduced to clickbait.

‘I apologise unreservedly and unconditionally. The last thing I would want to do is discredit your songwriting. I hope you understand. – Damon’

Taylor had fired back at his original comments, calling out the ‘completely false’ claims and accusing him of ‘discrediting’ her writing.

In a tweet, she fumed: ‘I was such a big fan of yours until I saw this. I write ALL of my own songs.

Sky Political Correspondent Kate McCann was unimpressed by Damon’s apology, writing on Twitter: ‘Very much not here for this blaming journalists when you mess up and wish you hadn’t s****** someone off publicly thing.

‘Reading the interview he clearly slates Taylor Swift twice, despite the journalist pushing back after suggesting she’s a great songwriter in the first place.’

In the LA Times interview, Damon discussed the state of pop music today, and commented on whether artists rely on ‘sound and attitude’.

iâve never met damon albarn and heâs never been to my studio but apparently he knows more than the rest of us about all those songs taylor writes and brings in. herb.

Very much not here for this blaming journalists when you mess up and wish you hadnât slagged someone off publicly thing. Reading the interview he clearly slates Taylor Swift twice, despite the journalist pushing back after suggesting sheâs a great songwriter in the first place. https://t.co/DrjTsAAdLp

Referring to Taylor, he commented: ‘She doesn’t write her own songs.’

Later in the interview, he settled on her ‘co-writing some’ of her songs but argued: ‘That doesn’t count. I know what co-writing is.

‘Co-writing is very different to writing. I’m not hating on anybody, I’m just saying there’s a big difference between a songwriter and a songwriter who co-writes.’

Taylor’s most recent release was a re-record of her Red album, which reached number one in the UK.

Taylor is an eleven-time Grammy Award winner and the first-ever female artist to win the Grammy for Album of the Year three times.