Did John Lennon or Paul McCartney Quit The Beatles First?

There were no dispensable Beatles. That has been the case since the group decided to fire Pete Best and hire Ringo to join the band full-time in 1962. In the late years, the band would test the theory that they could do without one member.

The first chance came when a dejected Ringo left town while The Beatles slogged though the recording of The White Album. After a few weeks, the band realized it couldn’t go on without him and begged him to come back from Italy. (He returned with “Octopus’s Garden” in his songbook.)

Early the following year, George Harrison became the second man to take leave of the group. After considering replacements for their lead guitarist, The Beatles brought George back within 10 days.

Both those incidents suggested major problems for the band, but the day had yet to come when John Lennon or Paul McCartney decided he’d had it. When that happened in late ’69, The Beatles’ end was clearly in sight.

John told his bandmates he was quitting in September ’69. 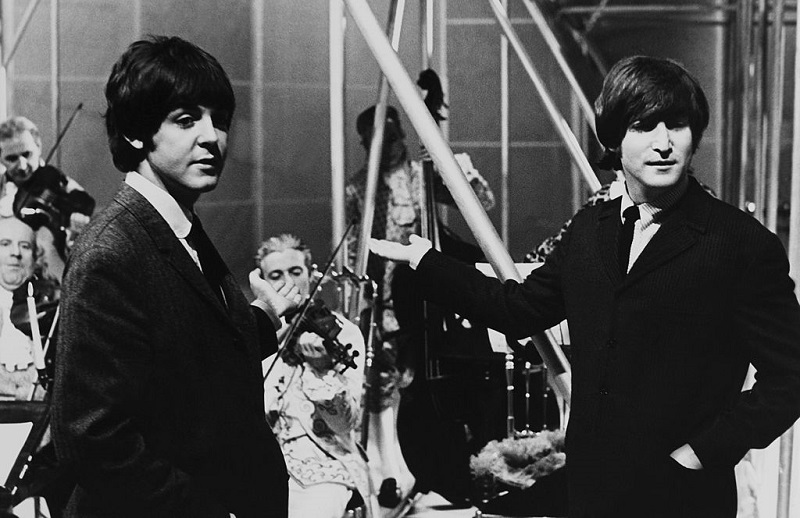 By September of ’69, The Beatles had completed Abbey Road, which would turn out to be their final studio album. (Let It Be was mixed and released the following year.) The band was still together, but early that month John had decided the time had come for him to move on.

On a meeting on September 20, he and Yoko joined Ringo, Paul, and Allen Klein at Apple headquarters. (George was not in London at the time.) They signed a new contract that would settle the band’s finances for the coming years and bind them together until 1976.

Since a Beatles breakup would have an impact on the negotiations, Klein persuaded John to stay quiet about his intentions to leave the group. However, John couldn’t make it through the meeting without he and Paul getting on each other’s nerves.

Before they finished the meeting, John announced he was quitting the band. But it would take several months for it to sink in. 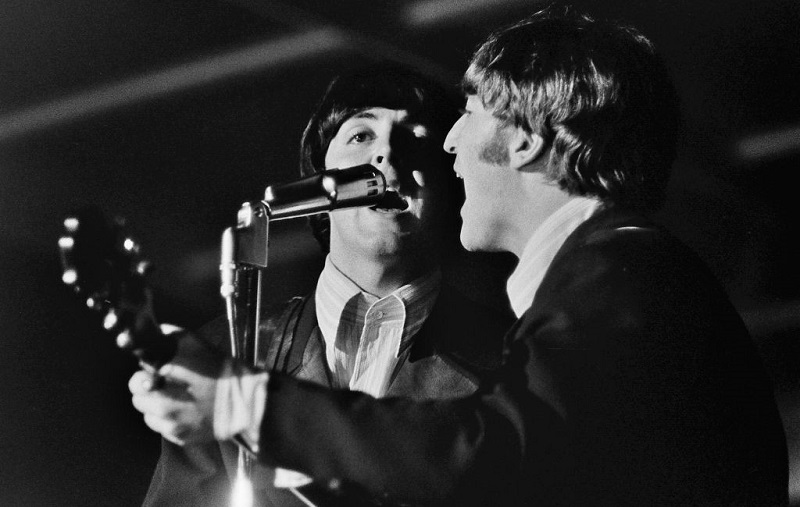 By early 1970, Paul had realized that John wasn’t just going through a phase — he’d left the group. So Paul began recording his own work, and that eventually led to his first solo album.

But The Beatles still had plenty to fight about. A big sticking point came with the proposed release date for Let It Be and Paul’s album. Paul wouldn’t agree to the band’s request for him to delay McCartney. In fact, when Ringo tried to ask nicely, Paul threw him out of his house.

Paul stood firm, insisting on an album release in mid-April. But, while working on press releases for his record, Paul included a questionnaire (a self-interview) in which he revealed he was leaving The Beatles in the second week of April.

That was the first public acknowledgment of the group’s demise, and the reaction was as frenzied as you would expect. And it further strained Paul’s relationship with his old bandmates. The attack songs of the early ’70s would follow.