On May 30th, 1980, 39 years ago today, Emmylou Harris released her album Roses in the Snow, which kicks off with Hot Band member Ricky Skaggs’ thrilling fiddle on the title cut. The entire album is stamped from the outset with the superior musicianship for which Skaggs, a future Bluegrass and Country Music Hall of Fame member has become world-renowned. Yet, the Kentucky-born multi-instrumentalist, who was a year away from breaking through to the mainstream, was just one of several notable artists including Johnny Cash, the Whites, Willie Nelson, Tony Rice, Jerry Douglas, Dolly Parton and Linda Ronstadt to appear on the record.

Winding the clock back a bit to the fall of 1979, Harris had just released her first Christmas LP, Light of the Stable, and in September had given birth to daughter Meghann Ahern, whose father was Harris’ producer and second husband, Brian Ahern. Her career at its commercial peak, Harris was investigating other recording opportunities, including the long-gestating Trio project with Parton and Ronstadt. Yet, like many in the country-music community, she coming to terms with one of the most profound losses in the genre’s half-century of history: the October 1978 death of singer, songwriter and pioneering guitarist Mother Maybelle Carter. 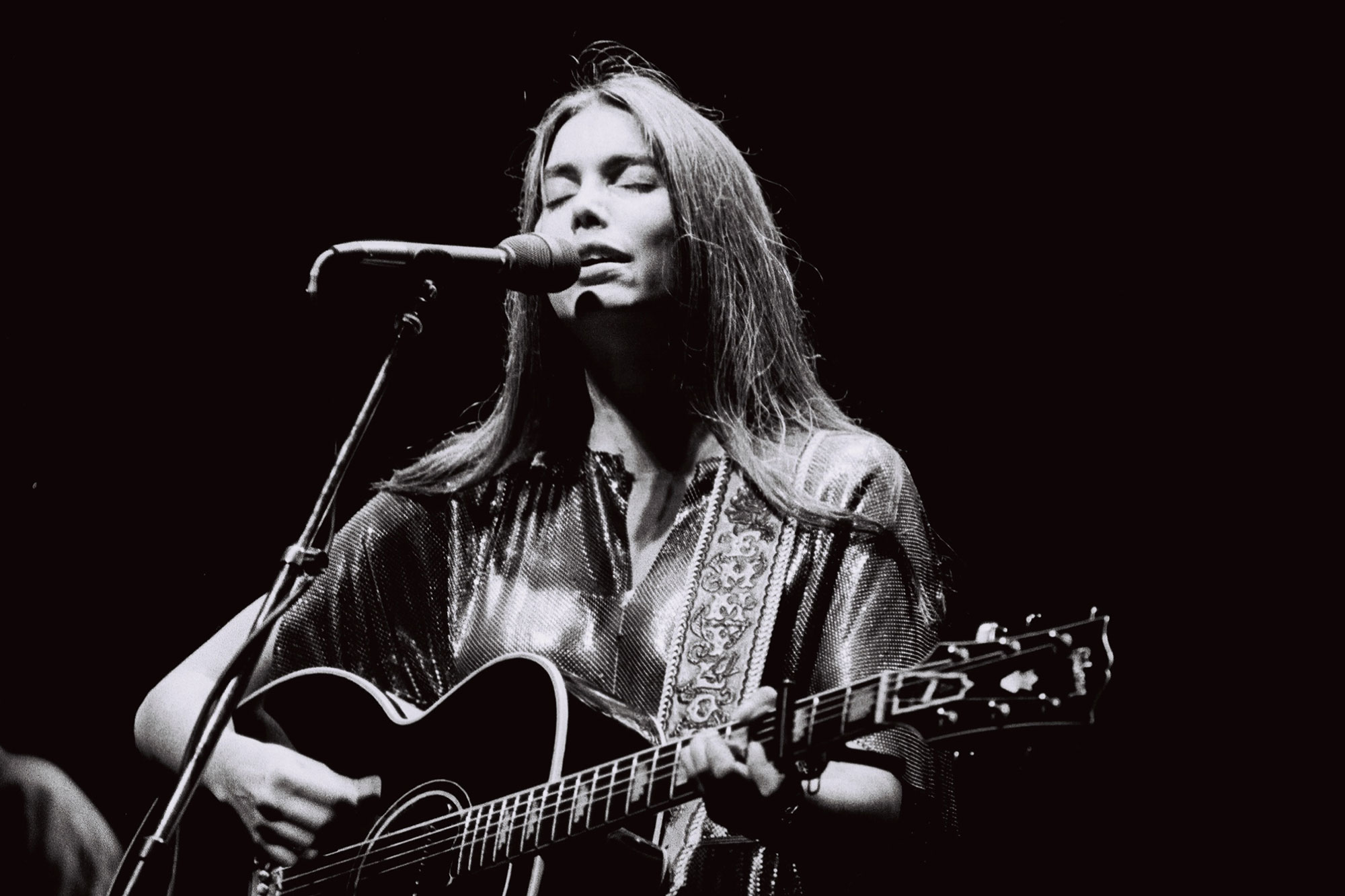 Flashback: Johnny Cash, June Carter Sing Pete Seeger's 'If I Had a Hammer'

On a CBS special which aired on November 28th, 1979 – coincidentally, the 54th anniversary of the Grand Ole Opry – Harris joined host Kris Kristofferson and musical guests Johnny Cash, Lynn Anderson, Waylon Jennings, Willie Nelson, Ray Charles, Rosanne Cash, the Gatlin Brothers and the Carter Sisters (Helen, Anita and June) to share songs and memories of the “First Family of Country Music.” The visibly pregnant Harris, joined in the above clip by Linda Ronstadt, recovering from a skiing injury with a cast on her foot, was accompanied by Skaggs on guitar and Helen Carter in the background on autoharp for a harmony-rich rendition of “Gold Watch and Chain,” which Mother Maybelle, A.P. and Sara Carter first recorded in June 1933. In 1961, Mother Maybelle released her solo version of the tune, which was also cut by the New Lost City Ramblers in 1965. In 2014, Maybelle’s granddaughter Carlene Carter recorded her version of the song for her heartfelt tribute LP, Carter Girl.

This televised performance, spotlighting the purer country roots of Ronstadt’s early recordings, also offered a spine-tingling hint of what would lie ahead when the Trio record with Harris and Parton came out in 1986. With Harris and Skaggs contributing harmony on the choruses, Ronstadt takes the first verse and Harris performs the second, both accentuating the lovelorn tone with just a touch of mournful twang and delicate longing. Harris and Ronstadt, with Parton joining them, would revisit the Carter Family on the Trio II LP in 1999, as they opened that album with “Lover’s Return.”

Roses in the Snow, which also featured Harris’s cover of Paul Simon’s “The Boxer” among the predominately traditional material, was kept at the Number Two spot on Billboard’s Top Country Albums chart by Kenny Rogers’ concept LP Gideon. Its first single “Wayfaring Stranger” reached the Top Ten, while “The Boxer” reached Number 13.