Fleetwood Mac is a band whose line-up has changed drastically over the years, though the Rumours-period line-up is always the best-loved. Like ABBA, their 1970s musical colleagues, relationships within the band were destined to cause trouble for those working together. However, in their long history, which members of Fleetwood Mac were actually married?

Surprisingly, there was only one married couple within the band, though other relationships existed.

The only married couple was the Mac part of the band’s name: bassist John McVie and Christine McVie, the piano player, co-lead singer and songwriter.

While it is unclear exactly how they met, Christine and John would often come together in their bands: Chicken Shack and Fleetwood Mac.

The two bands were signed to the same label and would often play gigs in similar places, meaning the pair spent quite a bit of time together.

READ MORE: Priscilla Presley: Did Priscilla marry anyone other than Elvis? 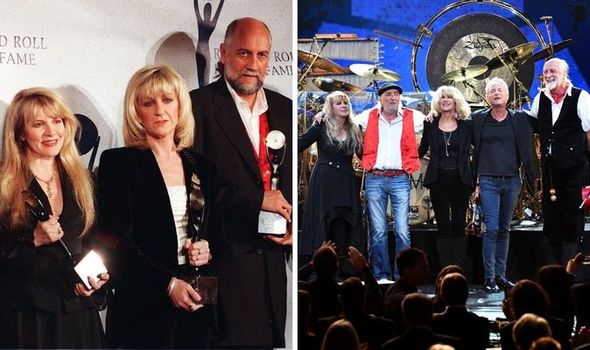 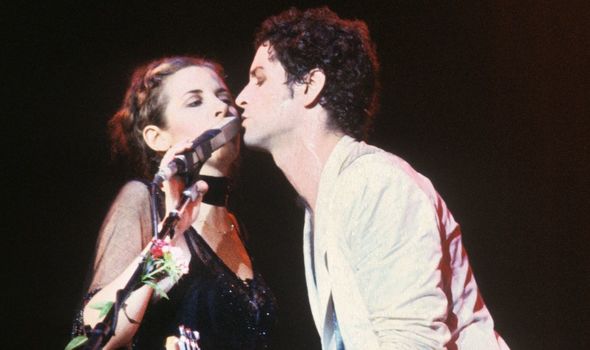 Christine joined Chicken Shack in 1967, and a year later, she married John with Peter Green, the then-guitarist of Fleetwood Mac, as the best man.

They had a short honeymoon in Birmingham before the pair went off to perform with their own bands.

However, they did not play together until 1970, when Christine officially joined Fleetwood Mac after playing piano for them as a session musician on the band’s second album, Mr Wonderful.

This relationship was not destined to last, however, and the couple divorced in 1976, after things unravelled during the recording sessions for their smash hit record, Rumours. 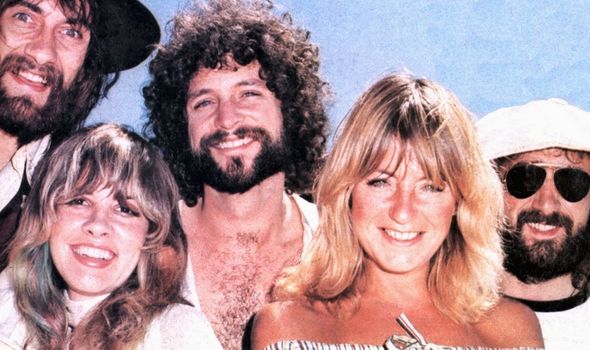 Luckily, the inspiration for Rumours came with some of the band’s break-ups, with songs like Don’t Stop from Christine being written about her time with John.

Both performers moved on, with John remarrying in 1978 and Christine having various relationships since, including a short engagement to Beach Boys’ Dennis Wilson.

As many will know, Christine and John’s relationship was not the only one with band members of Fleetwood Mac, though they were the only married couple.

In fact, Lindsey Buckingham and Stevie Nicks joined the band as a couple, though their break up sadly came at the same time as Christine and John’s. 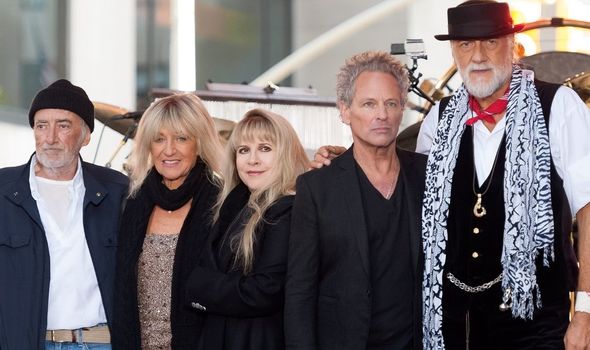 Lindsey and Stevie met and soon joined a band together, Fritz, with Stevie taking on the vocals and Lindsey the guitar.

Their romantic relationship started up after they had left the band, and they instead started out as a duo together, though this did not lead to too much success.

With that being said, it did lead to their being heard by Mick Fleetwood, who then enlisted them to join the band as a couple.

The couple got together in 1972 but had split during the Rumours recordings, which was 1976, meaning their relationship was not as long as that of Christine and John.

In 1987, Lindsey left the band, stating he never had “closure” from his relationship with Stevie.

He said: “I needed to get some separation from Stevie especially because I don’t think I’d ever quite gotten closure on our relationship.

“I needed to get on with the next phase of my creative growth and my emotional growth.

“When you break up with someone and then for the next 10 years you have to be around them and do for them and watch them move away from you, it’s not easy.”

The band’s break-ups obviously took their toll, and the current line up of the band does not include Lindsey, instead with Mike Campbell and Neil Finn playing guitar.