Foo Fighters frontman Dave Grohl recently said that he and Kurt Cobain lived on music and three corn dogs per day when they wrote Nirvana’s groundbreaking album, “Nevermind.” Grohl mused about their tiny living arrangements and the lack of funds. But he fondly recalled that it was the music that actually became their fuel and their drive to create their art.

What did Kurt Cobain and Dave Grohl eat when they wrote Nirvana’s ‘Nevermind’?

Grohl remembered sourcing all of his food at a local gas station. “There was a gas station across the street from the apartment that Kurt and I lived in,” Grohl recently recalled to BBC. 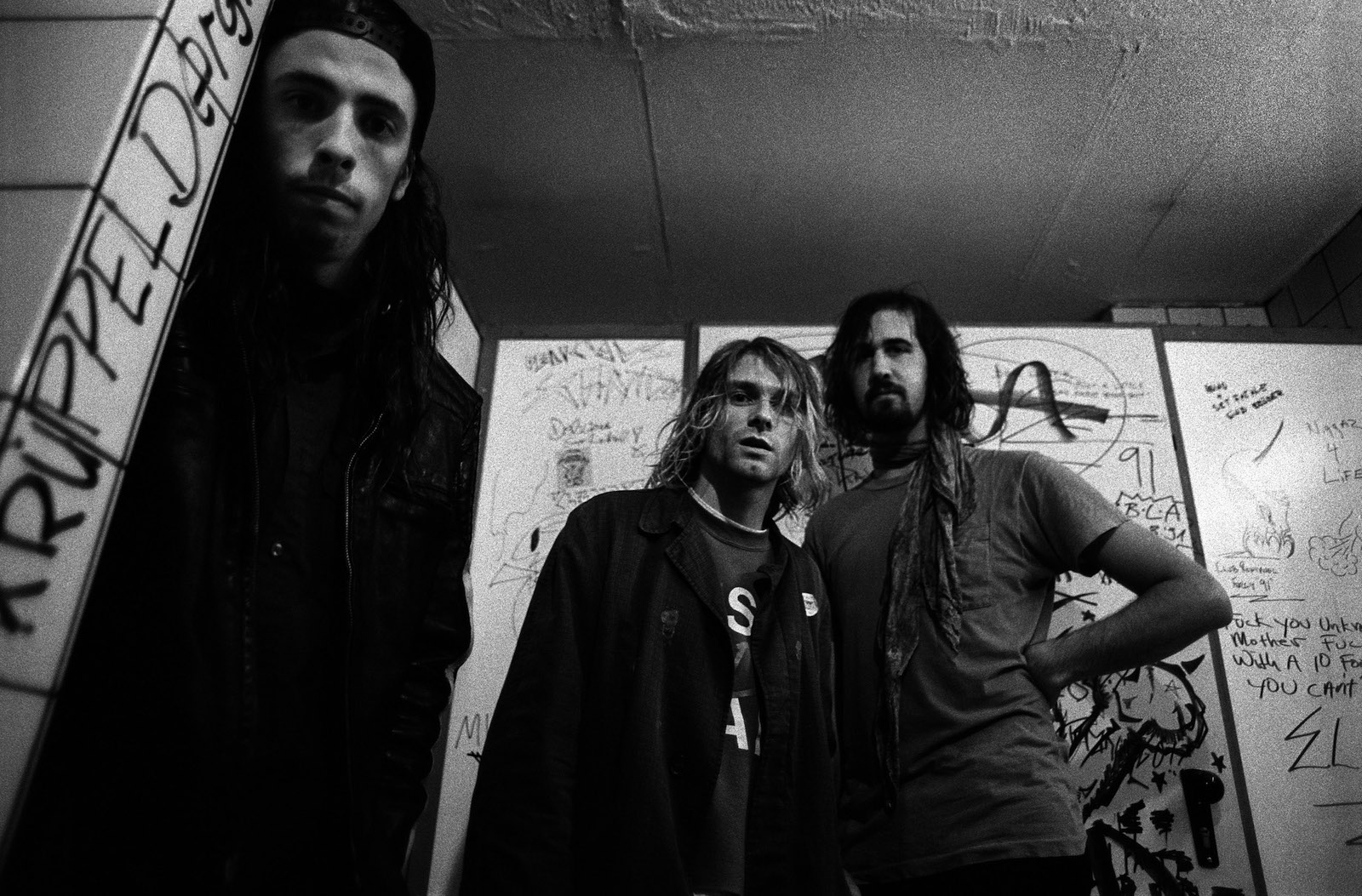 “And they had a three for 99 cent corn dog deal,” he continued. “And at the time we were rehearsing in this barn. Writing the songs that would become ‘Nevermind.’ And we lived in a tiny apartment. I slept on the couch, Kurt slept in the room, and we had no money.”

How much money were Nirvana paid for ‘Nevermind’?

“Nevermind” went on to become a chart-smashing album. But Cobain revealed the band wasn’t paid much to make the record during those salad days. Initially, the band reportedly received $750,000 for the initial deal. Cobain said that wasn’t the correct amount.

“We have what was left over from the advance.,” he continued. “We have a bank account and an accountant, he gives us a little bit of money every month. We’ve been on tour and recording for so long I haven’t had a chance, I got evicted from my apartment about three months ago.”

Did Nirvana make a lot of money for ‘Nevermind’?

“Every time we come back, we only have a few days at home, so I usually just go to my mother’s, and I haven’t found a place to live yet,” Cobain said about his nomadic lifestyle.

“We’re not struggling, financially we’re well off. It’s more money than I’ve ever had in my life. To be able to pay rent every month is great, I can’t ask for any more.” Adding, “Signing away seven years of your life is a major decision.”

Musician Roberto Lorusso was the person who asked Cobain about the deal. He reflected on the interview, recalling how the band was on the verge of stardom at the time. “Nirvana wasn’t huge at that point, so I hadn’t heard any of the new record,” Lorusso recalled. “(I had) no idea that it was going to be such a meteoric rise of the artist at the time, but nonetheless for me, it was a big deal and I was remarkably nervous.”

Grohl remembers that he made a “ton of money” after the album took off. “When I was in Nirvana and Nevermind came out, all of a sudden I was making a ton of money, which was something I never had,” he told Bon Appetite. “So I bought a beach house in Nogs Head, NC, and spent the entire summer of ’92 there, eating Carolina pulled pork from this tiny shack. I realized, ‘Oh, this is barbecue, so simple, but simple and complex.’”