George Michael: ‘We wanted to help him but we couldn’t’ says Wham bandmate Andrew Ridgeley

George Michael talks about his family in 2004

George Michael died overnight on Christmas Eve of heart failure. He was still only 53. His childhood friend and bandmate Andrew opened up in a moving interview. He revealed: “The intensity of our relationship, the intimacy when we were growing up together as kids.” The two schoolboys made all their dreams come true in just four short years. From Wham!’s 1983’s debut album Fantastic, through the follow up Make It Big and 1986’s farewell Greatest Hits package, the duo sold over 30 million records. They had been best friends since they were twelve years old and at 23 they parted amicably as George went on to pursue even greater solo stardom. SCROLL DOWN TO WATCH THE FULL INTERVIEW.

Speaking of the split, Andrew said: “Wham was conceived as a short-term project. It was an expression of our youthful friendship. We never saw us taking that into mature adulthood.”

Andrew never minded that George took the lead on the Wham! songwriting while they were together: “It was clear to us both if we wanted to achieve the aims we had set for ourselves he would have to shoulder the songwriting burden because he was clearly the far better songwriter.”

The rest is history and George racked up solo sales of over 80 million. 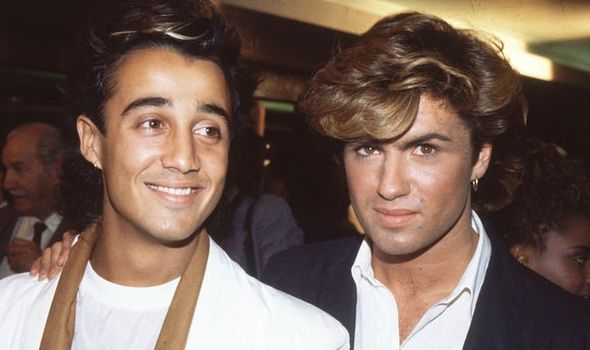 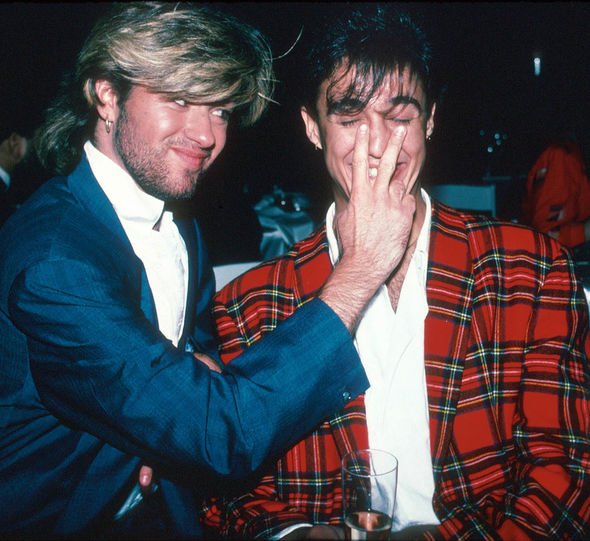 Andrew believes that his friend’s problems were a result of his fame and fortune – and the attending pressures to reconcile his public and private selves.

He said: “I don’t think that battle was there (when he was younger). I think that was a consequence of his success. Of the two people that he was essentially – the performer, the artist that was George Michael, and the person that was Yog.”

Yog was the star’s childhood nickname, from his real name of Georgios Kyriacos Panayiotou. 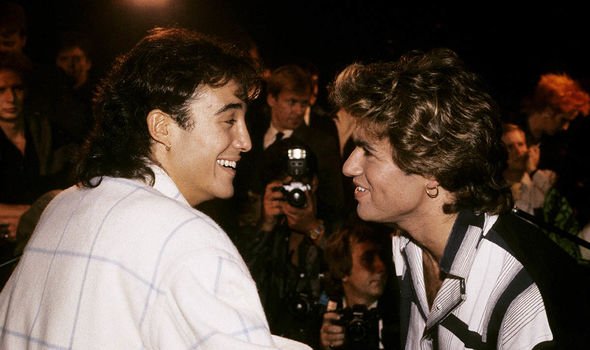 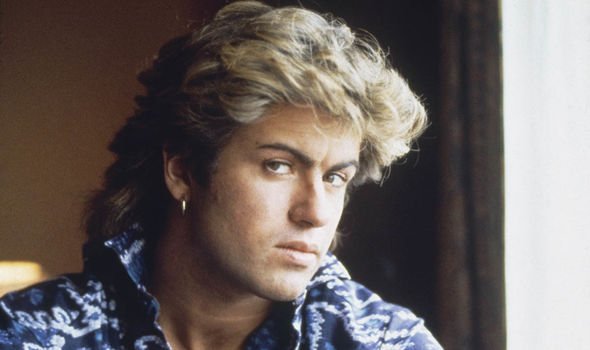 Andrew added: “And he had suffered some major losses in his life of loved ones and they also affected him greatly.”

In 1993, George lost his partner Anselmo Feleppa to an AIDS related illness. He later said: “It was a terribly depressing time. It took about three years to grieve, then after that I lost my mother. I felt almost like I was cursed.”

The star was devoted to his mother, Lesley, who died in 1997. By that time, George was in a relationship with Kenny Goss, which lasted until 2009. His sexuality was revealed after an arrest in 1998 for lewd behaviour in a public bathroom.

George also struggled with depression and substance addiction to cannabis and sleeping pills.

The last ten years of his life were punctuated by drug-related arrests in 2006, 2008 and 2010, the latter leading to a four-week spell in prison. He also had health issues and suffered from pneumonia in 2011 and was comatose at one point.

Andrew says the star’s friends were aware he was struggling and wanted to help: “Everyone did but that just wasn’t possible. For a variety of reasons. It was very much a battle that was an internal battle, it always had been.” 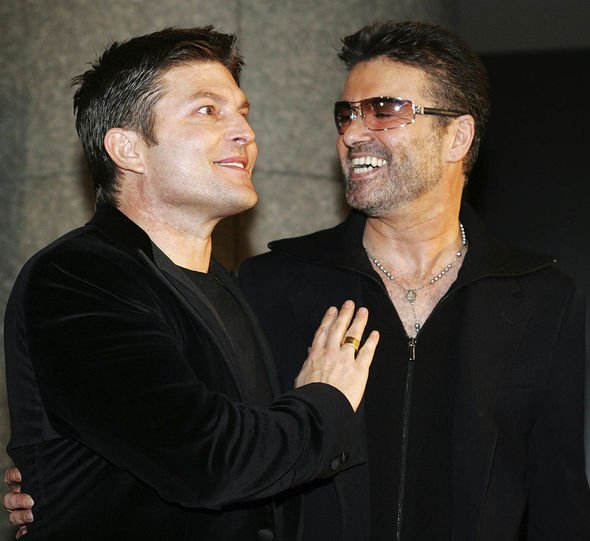 After George’s 2016 death, the senior coroner recorded that he had an enlarged and inflamed heart and fatty liver.

Andrew spoke of his grief at the news: “It was an absolute shock. It was unbelievable. Those words are not quite adequate to describe the enormity of the tragedy. It was a moment that was pure, abject disbelief.

“But I like to remember him, the kid, the friend, the friends we always were. It is a far better thing to remember everything that he gave to us and the man he was at his pomp.”