Bookies have, over the last 24 hours, halved the odds on the iconic quartet playing Worthy Farm when the festival returns this weekend.

Whereas they were previously on 20/1, they have now been cut right down to 10/1.

Ladbrokes spokesperson Alex Apati said: “There’ll be plenty of fans who really really want the Spice Girls at Worthy Farm and we reckon they might just get their wish this year.”

However, there’s one big reason why a performance is quite unlikely.

Melanie C is set to be on the other side of the world, rendering a Glastonbury appearance – though not impossible – certainly a bit of a trek.

She’s performing with Sink The Pink on a Global Pride tour, and she’s also got a string of solo shows lined up on the other side of the world.

Sporty Spice is in Chile on Thursday, June 27, and then in New York on Sunday at the World Pride Closing Ceremony.

So while she could, in theory, fly back just for Glastonbury on, say, Friday or Saturday; it certainly seems a long shot. 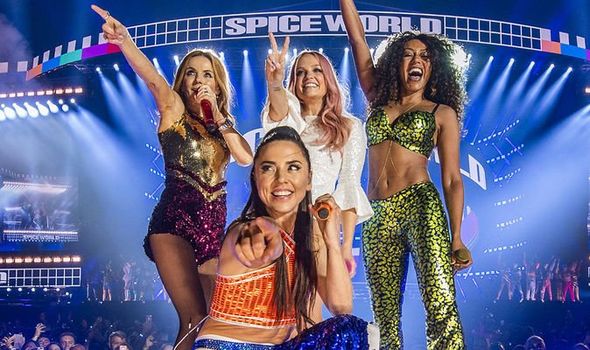 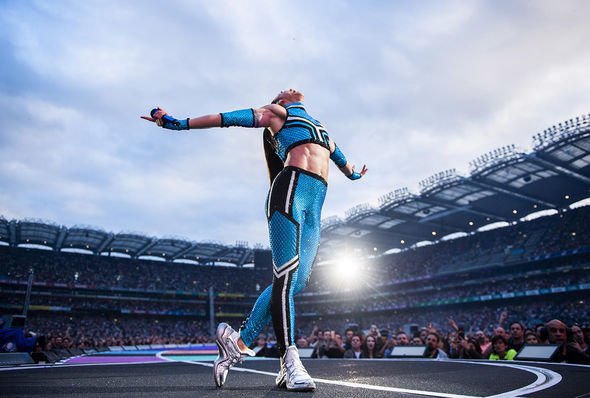 The Spice Girls are, however, in big demand, after the success of their reunion stadium tour – which concluded earlier this month.

Melanie C, Mel B, Emma Bunton and Geri Horner toured without Victoria Beckham; and are expected to take their show around the world next year.

Appearing on Good Morning Britain, Mel B expressed “disappointment” that Beckham did not show up to watch any of the shows.

“I expected her to come and just say hi at least. Not even on stage, just as an audience member supporting. 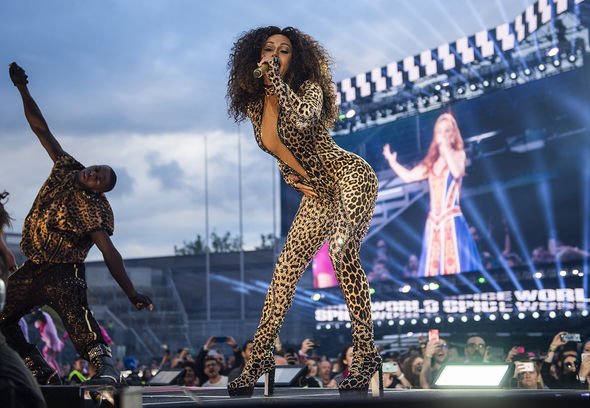 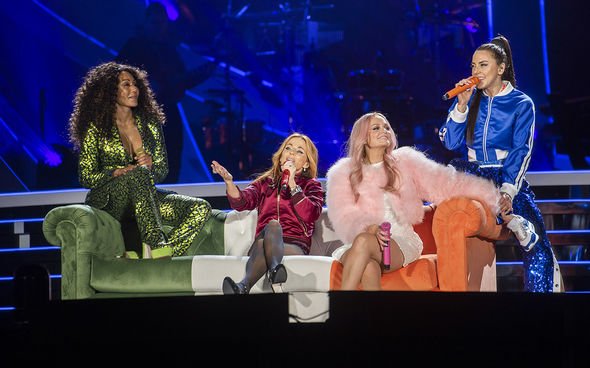 “I’m sure she has her reasons for not. I’ve already said, ‘yeah I was upset’, I still am a little bit.

“It is what it is and us girls we all support each other no matter what, but yeah it is disappointing.”

She also seemed open to the idea of the band recording new music, saying: “I think we should. I would love more.”