Harry Styles' 'What Makes You Beautiful' Cover Will Make You Nostalgic 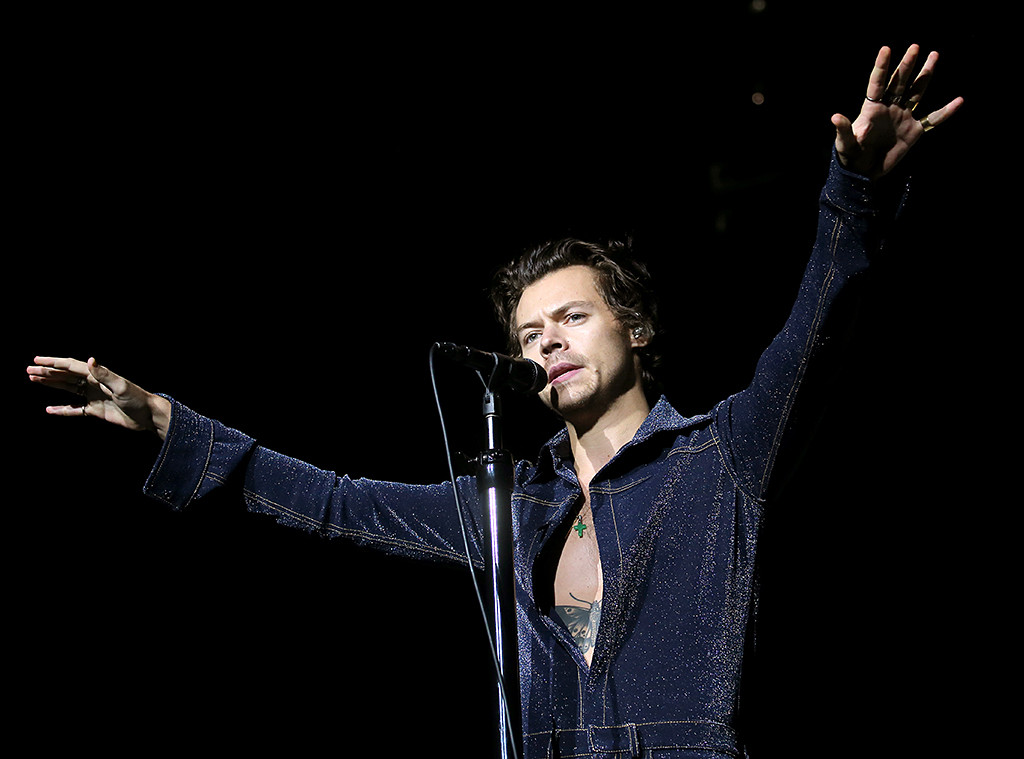 Harry Styles just lit up our world like nobody else.

At Capital’s Jingle Bell Ball 2019 on Sunday in London’s O2 Arena, the rockstar took to the music festival’s stage for the first time ever to perform tracks from his new album Fine Line, out Friday. And as an unexpected treat, he closed off his set with his own rendition of “What Makes You Beautiful”—One Direction‘s first hit. And believe us when we say the nostalgia was real.

Clad in a longsleeved, sparkling denim jumpsuit, the 25-year-old urged fans to sing along if they knew the words before he started singing. The melody his band was playing sounded more like “(I Can’t Get No) Satisfaction” by the Rolling Stones than it did the 2011 single, so color fans surprised when Styles started singing “You’re insecure, don’t know what for.” The crowd absolutely lost it when they realized what was happening.

And his performance of the song couldn’t have been more joyous, proving he has nothing but love for his boy band days. Styles smiled and grooved his way through the entire performance, then as it was nearing the end, he went absolutely bonkers dancing around the entire stage. It was a high-energy delight that his fandom can’t stop tweeting about.

Clearly, Styles was getting all the joy during this performance.

As for the rest of his set, the musician also performed “Lights Up,” “Watermelon Sugar” and “Adore You” from Fine Line, and he also performed “Sign Of The Times” from Harry Styles. 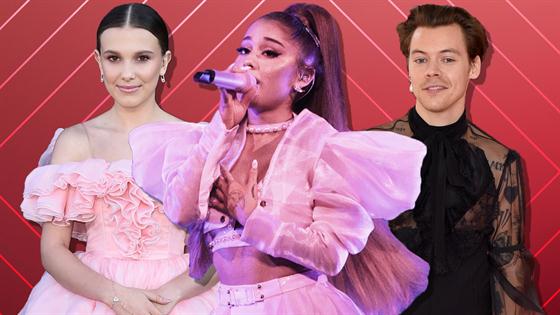 Check out the full video to see his cover of the classic pop song. It’s sure to brighten up your Monday.