As promised, Drake dropped two new songs Saturday, “Omertà” and “Money in the Grave,” to celebrate the Toronto Raptors’ NBA championship win. The two-track The Best in the World Pack mark the rapper’s first songs of 2019.

Outside of the two-pack’s cover art, neither track mention the basketball team or make any reference to the Raptors’ win. However, both “Omertà” and “Money in the Grave” with Rick Ross feature Drake boasting about his unlikely rise in the rap game, a victory similar to that of the Raptors’ championship over the three-pear-seeking Golden State Warriors.

“The rise to the top of this mountain has been biblical,” Drake says on “Omertà,” while he adds on “Money in the Grave,” “I was on top when that shit meant a lot / Still on top like I’m scared of the drop.” 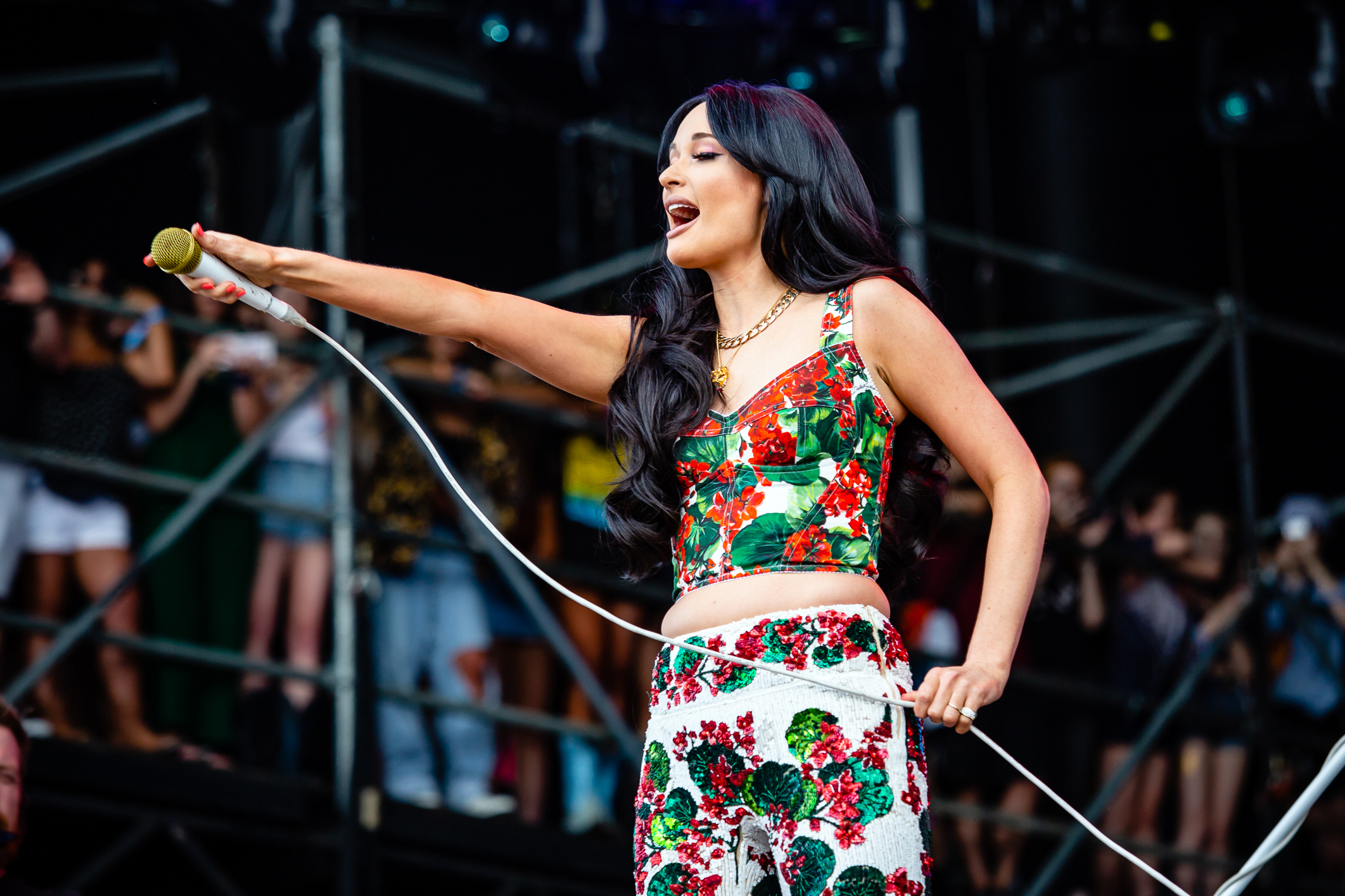 Drake serves as the Toronto Raptors’ global ambassador and is a fixture (at times controversially) court-side at the team’s games. Following the Raptors’ Game 6 win against the Warriors in Oakland, cameras caught Warriors star Stephen Curry FaceTiming with Drake outside the locker room. “Y’all deserve it man. Congrats,” Curry told the rapper. (According to TMZ, Drake didn’t attend Game 6 in Oakland due to “security concerns.”)

Soon after the Raptors’ win, Drake took to social media and wrote, “THE CHIP TO THE 6!!!!!!!!!!!! SEE YOU 2MRW WITH A 2 PACK.” The songs are Drake’s first since the rapper released his Scorpion in June 2018. Since then, the rapper has made a series of guest appearances, including on songs by former adversaries like Meek Mill (“Going Bad”) and Chris Brown (“No Guidance”) plus Summer Walker’s remix of “Girls Needs Love.”

Omertà and Money In The Grave feat. @richforever out now on ALL platforms