When Whitney Houston recorded her cover of Steve Winwood’s 1986 hit “Higher Love” in 1990, it was meant for her third album I’m Your Baby Tonight. By that time, Houston was already a multi-platinum pop star, and the plan for next LP was for the superstar to pivot further into a more R&B sound. “When [producer] Narada Michael Walden sent me ‘Higher Love’ with the Whitney vocal, we didn’t want her being a cover artist at that time,” Clive Davis, the veteran record label impresario who helped discover Houston, recalls. “The only place it was released was as a bonus cut in Japan .”

For many Houston fans, her version of “Higher Love” has been elusive and never heard before. Now seven years after her death, the singer’s estate has revived the cover as the first of many forthcoming projects celebrating her musical legacy. According to her sister-in-law Pat Houston, who doubles as the sole executor of Whitney’s estate, “Higher Love” felt like a particularly timely release. 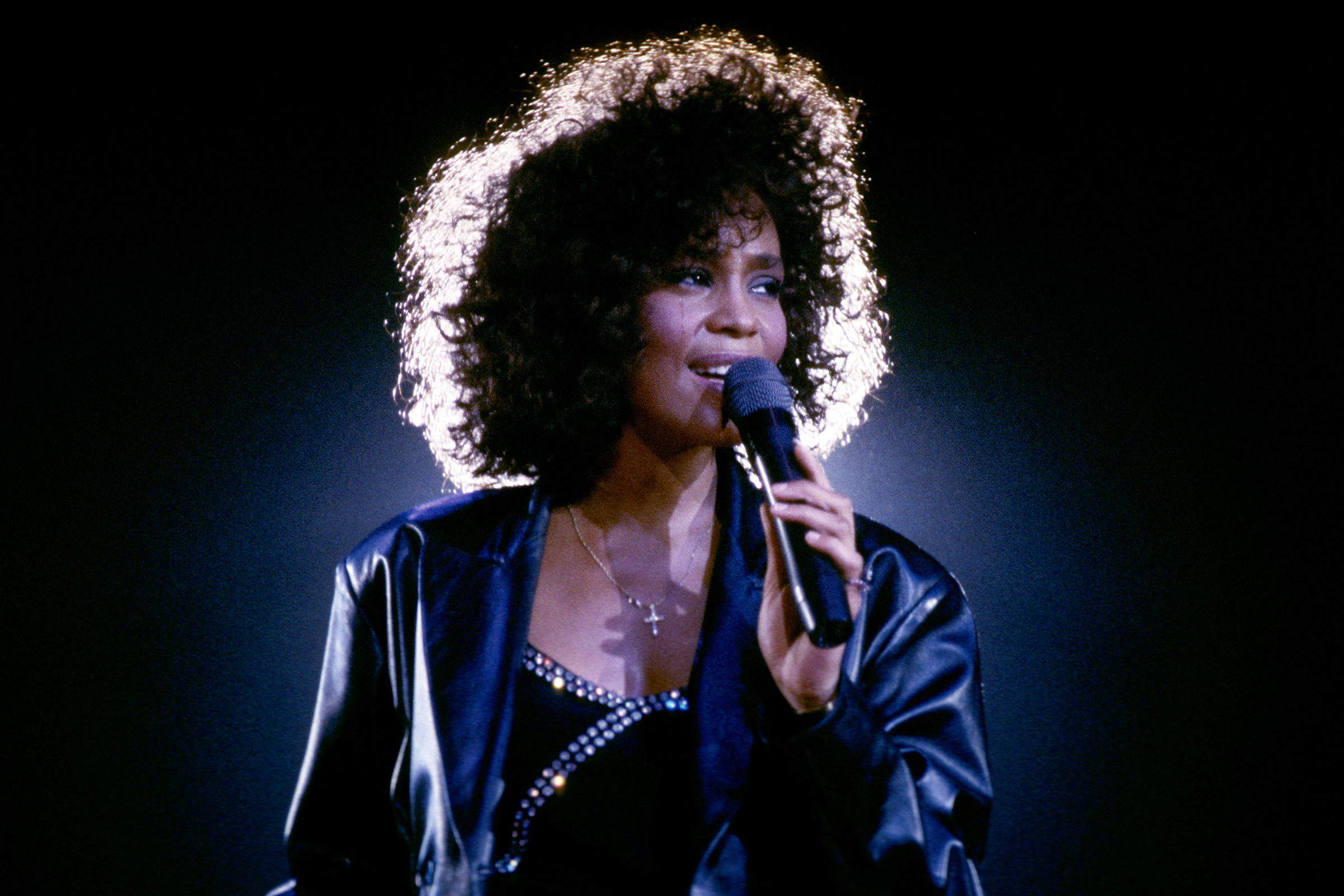 “The current cultural environment has been thirsty for something uplifting and inspiring,” Pat Houston tells Rolling Stone. “Who better to inspire than Whitney, the most exhilarating vocalist of all time?”

Instead of remastering the original production, the estate and RCA targeted superproducer Kygo for a collaboration. Pat felt particularly sold on working with him because of his tasteful trop-house remix of Marvin Gaye’s “Sexual Healing.”

“Kygo was the first person that was mentioned. He put his spin on it and did a fantastic job,” she adds.

For Kygo, he felt it was important to balance not wanting to mess with perfection with creating something fresh and new. Since many people have not heard Whitney’s rendition of “Higher Love,” he had a bit more freedom to completely strip away the original production and start from scratch, building a fresh single around a legendary performance from one of music’s most iconic vocalists.

“I was trying to make it sound like something that she would’ve done, but also something that’s my style,” he tells Rolling Stone.

The Houston estate were hands-off while Kygo was in the studio working on the collaboration. “You can’t tell Michael Jordan how to shoot a basketball,” Pat compares. “We knew when his name was brought up that it would be successful in the hands of someone of his caliber.”

Whitney Houston and Kygo’s “Higher Love” comes on the heels of the estate’s recently-announced partnership with Primary Wave Music Publishing. Other plans include a “hologram” tour, a full album of unreleased material and more branding opportunities. For Pat, the goal is to not only share something special with the singer’s longtime fans but also help keep her alive for a whole new generation.

“We want to remind people why they fell in love with Whitney in the first place.”