She’ll give you her heart to break. On the new episode of The Walk-In created by Amazon Music, Monique Heart raided the closet of pop superstar Petras. They talked about Petras’ love for bows and the Pokémon named Jigglypuff.

The RuPaul’s Drag Race alumni shared that she also “lives” for Petras and her impact on the LGBTQ community. Although it’s unclear if these celebrities ever spent time together outside of their Amazon Music partnership, Petras and the drag queen share love and support for one another.

As one of the most popular reality competition shows, it made sense that several former RuPaul’s Drag Race contestants went on to appear at the Met Hala, in advertisements, and even in music videos created by Petras. 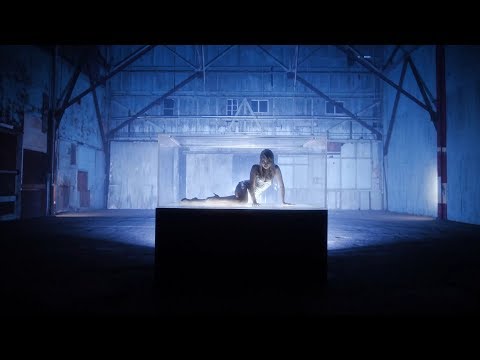 Aside from her video with Monique Heart, Petras appeared in several projects with other RuPaul’s Drag Race alumni. In 2019, season 9 winner Aquaria, Kim Petras, and Kacey Musgraves posed for a picture inside the New York Transit Museum.

Aquaria appeared in the official music video in conjunction with Petras’ song “Malibu.” Season 13 winner Symone, and the “Heart to Break” singer hugged during an advertisement for Skyy Vodka.

“I knew I was coming to Billboard, and so I’m just going to keep repeating Kim Petras,” season 6’s Milk said during an interview with Billboard. “I love Kim Petras so much, ‘Hillside Boys’ is amazing. My go-to song when getting ready is, again, Kim Petras’ ‘Hillside Boys’ on repeat.” 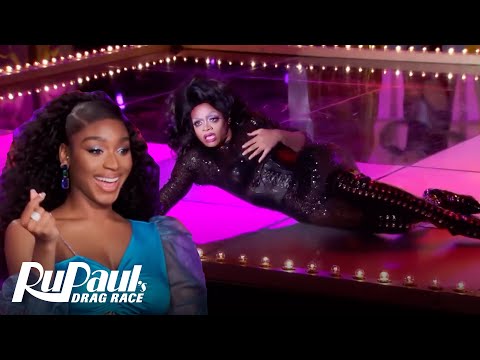 Season 12 was filled with several memorable lip-syncing moments, including one with Nicky Doll and Heidi N Closet. After landing in the bottom two, these queens “lip-synced for their lives” to Petras’ pop hit, “Heart to Break.” It became a favorite moment of many RuPaul’s Drag Race fans.

Petras often shares her support for the drag community. That includes RuPaul Charles, the host of the Emmy Award-winning reality competition series. In 2019, she tweeted to RuPaul, “[you’re] such an inspiration. Been so important to me and always will be.”

There’s no word regarding if (or when) Petras will appear as a celebrity guest judge for this competition, with other pop stars like Ariana Grande, Lady Gaga, and Miley Cyrus already appearing alongside RuPaul.

However, in 2021, Petras had a cameo in The B**** Who Stole Christmas, a VH1 film featuring RuPaul’s Drag Race judge Michelle Visage. She appeared to sing a few lines of “Deck the Halls” before walking out of the production.