Home » Music » Keith Richards: How Much Is the Rolling Stones Legend Worth?

Keith Richards: How Much Is the Rolling Stones Legend Worth?

There are some musicians you don’t expect to live into their fifties, let alone their seventies. Rolling Stones guitarist Keith Richards, now 75, ranks near the top of that list for many. But Keith isn’t just alive; he’s still touring and playing at a high level.

No one could have imagined this type of fate for the Stones when he and Mick Jagger were founding the band in the early 1960s. Yet here they are and, despite a recent health scare for Mick, they’re planning to hit the road again in 2019. (The tour kicks off in Chicago on June 21.)

After all these years and at least 200 million record sales, you know Keith and his crew can’t be doing it for the money. Not even Keith’s heirs will be able to spend the fortune the guitar and songwriting legend has amassed over the years. Here’s the source of his riches and his net worth in 2019.

Keith’s 57 years of productivity with the Stones 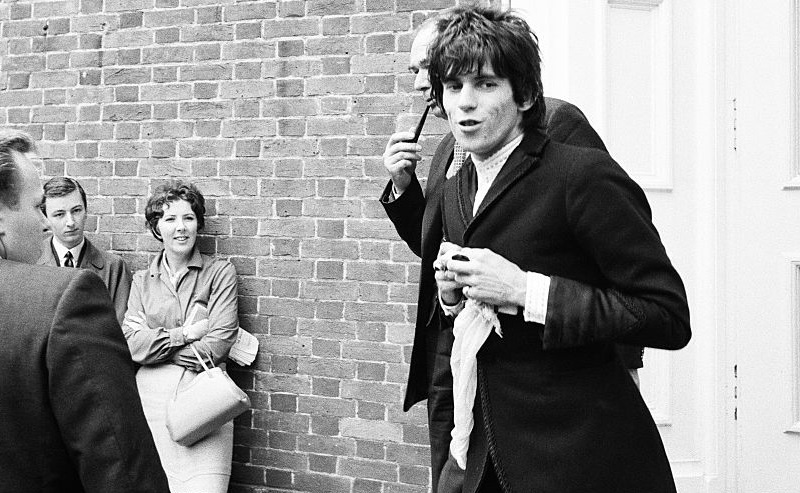 Any band that can stay popular for decades will lead a comfortable life from touring box office proceeds, album sales, merchandise, and all the rest. But the Rolling Stones did that as one of the world’s most in-demand bands.

Their Billboard chart history tells the tale of domination. For starters, the band’s 38 albums that cracked the top 10 is a record that won’t likely be topped. It’s simply too difficult to stay that popular and productive for the better part of six decades.

Meanwhile, nine of those albums made No. 1; six made it to No. 2; and another seven got as high as No. 3 on the Billboard 200 chart. (That makes 23 records in the top three.) Worldwide, the band’s record sales may be as high as 250 million. (There’s no way to count exactly.)

That would make the Stones the biggest-selling band of all time after groups like The Beatles and Led Zeppelin. But here’s the thing: Zeppelin and the Fab Four have been out of the picture for more than 40 years. The Stones are still raking in the cash.

Keith’s net worth estimated at over $300 million 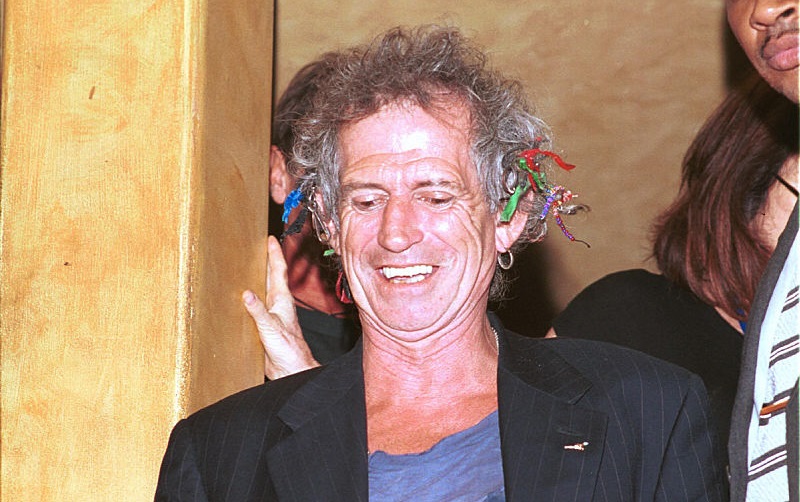 Being one of the last rock gods standing has its benefits. Just ask billionaire Paul McCartney and the surviving members of Led Zeppelin. In the case of Keith and the Stones, it has meant the ability to continue hauling in obscene sums every time the band feels like playing in front of live audiences.

Unlike Zeppelin, which has never undertaken a reunion tour, the Stones only stopped playing live shows together for short stretches over the past 57 years. Apparently, there’s nothing else they’d rather do, and there’s jore than enough demand among fans to make it highly profitable every time.

That’s how you amass a fortune estimated at over $300 million in 2019. In a perfect world, the writer of “(I Can’t Get No) Satisfaction,” “Jumpin’ Jack Flash,” “Honky Tonk Woman,” and “Paint It Black” (among 280 more) would not have to lift a finger to stay fabulously wealthy.

However, Keith and the Stones do not hold the rights to their 1960s music. (They made a deal to control their post-1971 songs in 2013.) Keith and the group found a way to their riches without that mattering in the slightest.