Whitney Houston’s final on-stage performance took place two nights before she died at a party thrown by her friend and fellow singer, Kelly Price. In the wake of her death, what took place after the impromptu performance nearly overshadowed the tragedy. According to another singer, Houston tried to fight her in the middle of a misunderstanding. Price denies the singer’s account. 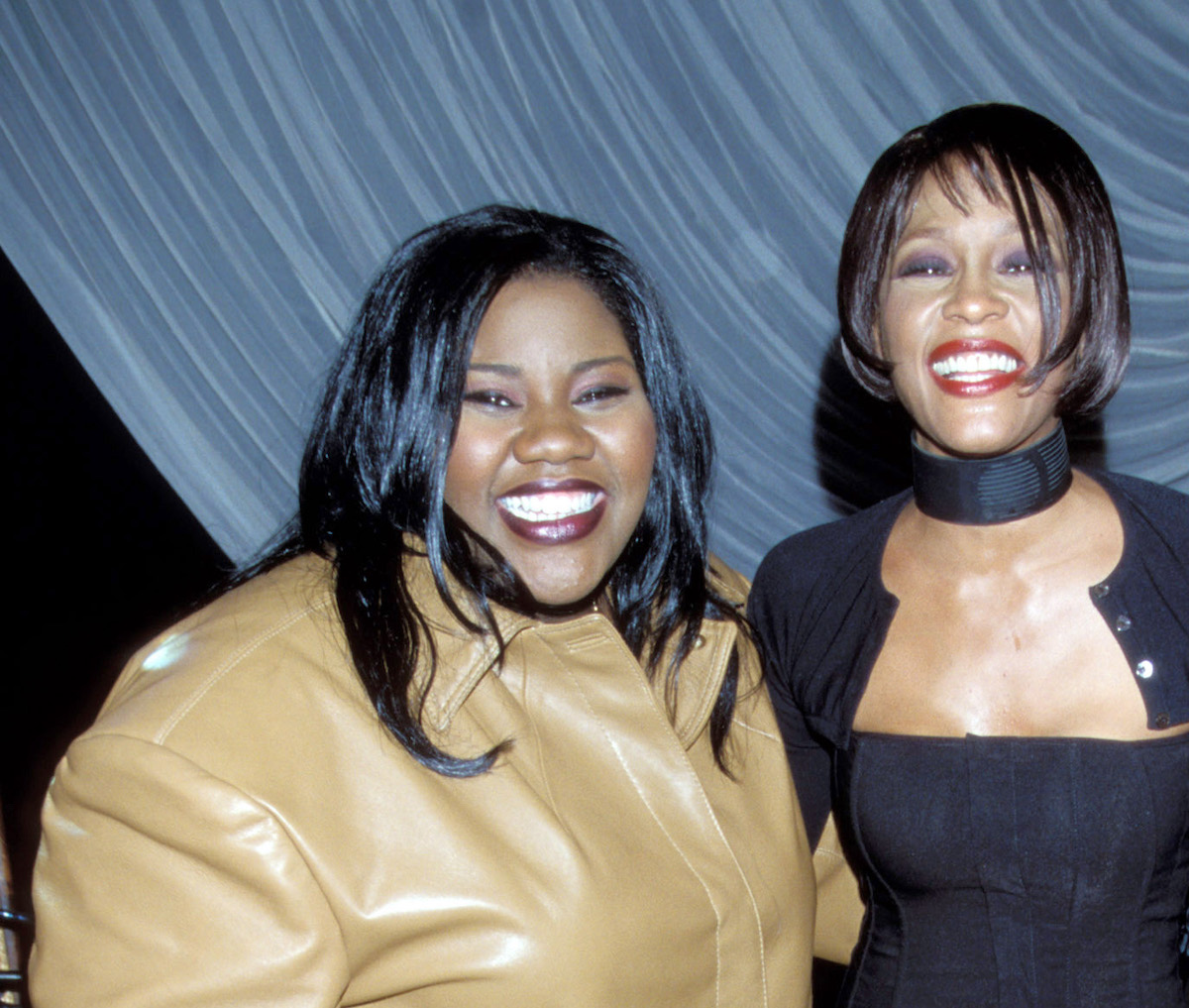 At the time of Houston’s death, she was in a relationship with Ray J, who is over a decade her junior. Still, the two appeared to have a great time together, attending industry events together. Ray J attended Price’s R&B tribute event with Houston two nights before Houston passed.

Houston left the party disgruntled, according to some onlookers. Paparazzi snapped photos of her leaving the party, which is said to have occurred in the immediate aftermath of her argument with Francis. During her time on Celebrity Big Brother, Francis spoke of the alleged incident and claimed Ray J didn’t defend her. 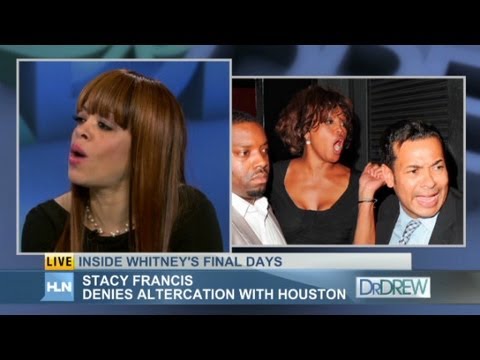 “She was out of control and put her hand in my face. She was screaming at me and called me a b—-h and just went crazy – like Jekyll and Hyde,” Francis said of Houston. “I turned to look at her and she pushed my forehead and turned my face away. I grabbed her hand and said, ‘Please don’t do this. You’re everything to me. You’re my idol, you’re a legend.’ I was crying and screaming out, we were both screaming until eventually we were pulled apart.”

Price threw the party that Houston attended two nights before her death. She says Francis is lying about what went down.

“This fight did not happen. There was never any physical interaction, that’s number one,” Price said. When Luenell on Vlad TV pointed out that Houston was seen with blood running down her legs by paparazzi leaving the party, Price said it was red wine. 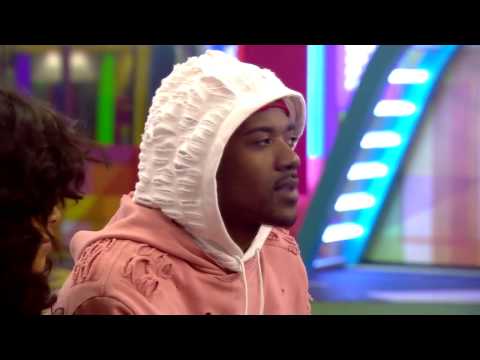 According to Price, Houston was sectioned off near the stage and away from the crowd. When partygoers realized she there, of course, they tried getting to Houston but security didn’t allow it. Price says Francis did not get the hint.

“I wish Stacy would have told the truth. She kept coming over there, ‘Whitney, you remember me?’” Price recalled of Francis trying to get Houston’s attention at several points throughout the night. Houston was startled but Price assured her she’d be fine. “I was really, really appalled that even in the wake of her dying, the need to have a moment and try to make it about you and to get another 3 minutes of fame after you got kicked off of the X Factor.”

Price admits there were words exchanged as Houston became increasingly irritated by Francis. Glasses and wine bottles were also thrown.

Pat Houston, Whitney’s sister-in-law and manager, told Oprah in a 2012 interview that she felt the star was “looking for love in all the wrong places.” Pat did not mention Ray J by name, but she did say the following: “The dream she [Whitney] was chasing was younger.”

On the age difference between the two, Pat said, “In my opinion a young man that’s thriving and loved to be out and about. And you’re dealing with an older woman who’s at home and just looking for the love and comfort.”