Kenny Rogers has performed a great many songs over the decades. Whether he was partnering up with country songstresses like Dolly Parton or going solo, there is a significant back catalogue of songs which made Kenny famous. One of these is The Gambler – but did Kenny write it and if not, who sang it first?

The Gambler is one of those songs which has a nebulous back story, and Kenny Rogers is not even the most famous person who sang it.

Despite this, Kenny made it more than just a song, adopting The Gambler persona and even appearing in an Emmy-nominated TV film, Kenny Rogers as The Gambler.

While it may be shocking to hear, Kenny neither wrote it nor was the first to sing it, and some other major names had a stab at it first.

The song was originally written in August 1976 by Don Schiltz, a 23-year-old songwriter. 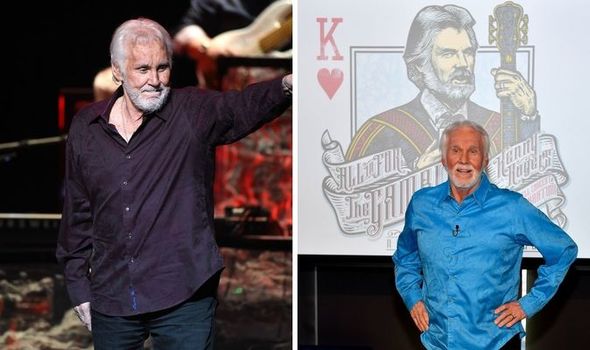 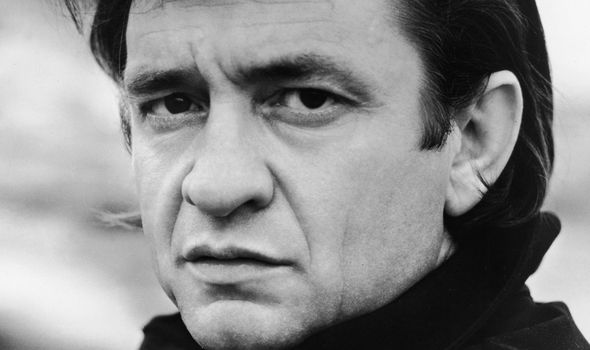 He spent years trying to get the song heard until Bobby Bare recorded the track.

Bobby recorded the song, but it was never released as a single, leading Don to feel it was the right thing to release it himself.

He was not well known, sadly, and his version only got to No.65 in the charts in the USA.

In 1978, other musicians decided to record the song, including Johnny Cash on his album Gone Girl. 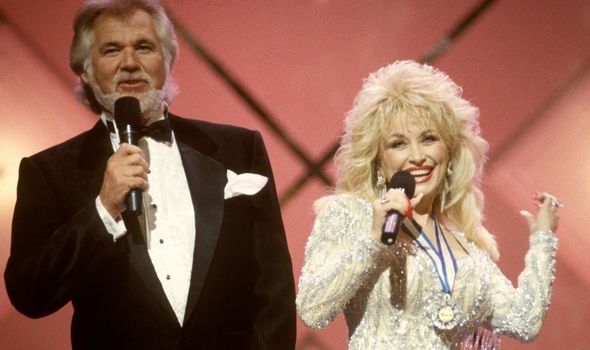 This was Johnny’s 58th album, so his career was in a very different place to Kenny’s.

Kenny was only just starting out as a solo artist at the time of the song’s release, having split from his band The First Edition in 1976.

He had released other solo albums but named his fifth album The Gambler, and it was far more successful than his previous work.

The Gambler was released only days before Gone Girl, meaning there were two competing versions of the song in the charts simultaneously. 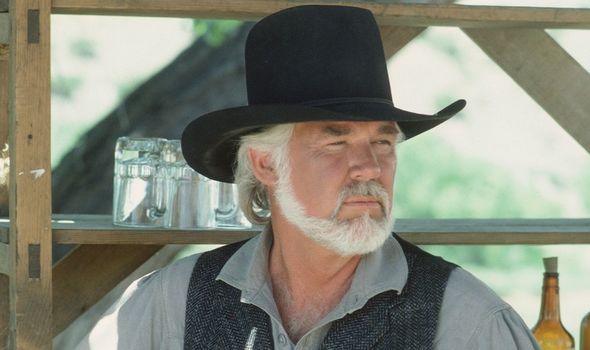 However, it was Kenny’s which became incredibly popular and famous, and spawned far more work for him.

Kenny’s version won Song of the Year at the Grammys, and saw him win Best Male Country Vocal Performance for his work on the track.

The song also became Kenny’s signature song, and later, he turned it into more than just a song.

Kenny eventually personified the gambler in the song and made a series of made-for-TV movies about The Gambler, who was named Brady Hawkes.

These films were released from 1980 to 1994 and were hugely successful for Kenny, who also continued to release music.

The song has been adopted by many, including sports teams as well as fans, and was Kenny’s most often requested song before his retirement.