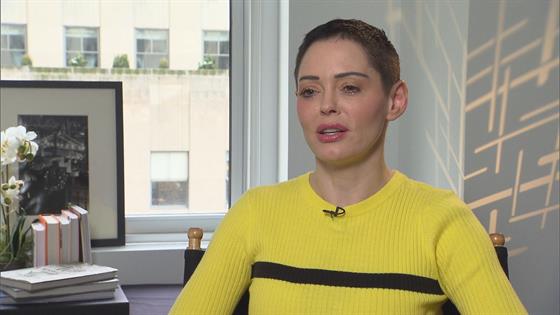 Amid a five-year legal battle with Dr. Luke, Kesha says she doesn’t “have to sit” in her “tragedy.”

In 2014, the 32-year-old pop star sued the music producer (real name: Lukasz Gottwald) for alleged sexual assault and battery and also sought to invalidate her recording contracts with him. He denied her claims and filed a $40 million defamation countersuit, claiming her accusations were just an attempt to release her from her contract with his Kemosabe label. In 2016, she dropped her sexual misconduct case.

“I have given myself permission to grab myself by the balls again and be, ‘This is who I am, a happy person,'” Kesha told Q magazine in the U.K., in an interview published in the outlet’s January 2020 issue. “As long as I stay in the present moment I’m usually good. As soon as I think about the future, the past, it’s not good.”

Kesha did not mention the lawsuit or Luke explicitly during the interview.

“There are certain things in life,” she told Q. “That you may never get over. But. I don’t have to sit in my tragedy. Because that’s not where I’m at. Right now.”

“There was a time where I never thought I would know what happiness felt like ever again,” she said. “But I’ve done a lot of therapy on this. I’m allowed to have had bad things happen to me. I’m also allowed to be happy. Because f–k that. I’m alive. Life is short. And I can, although probably never get over it, move on.” 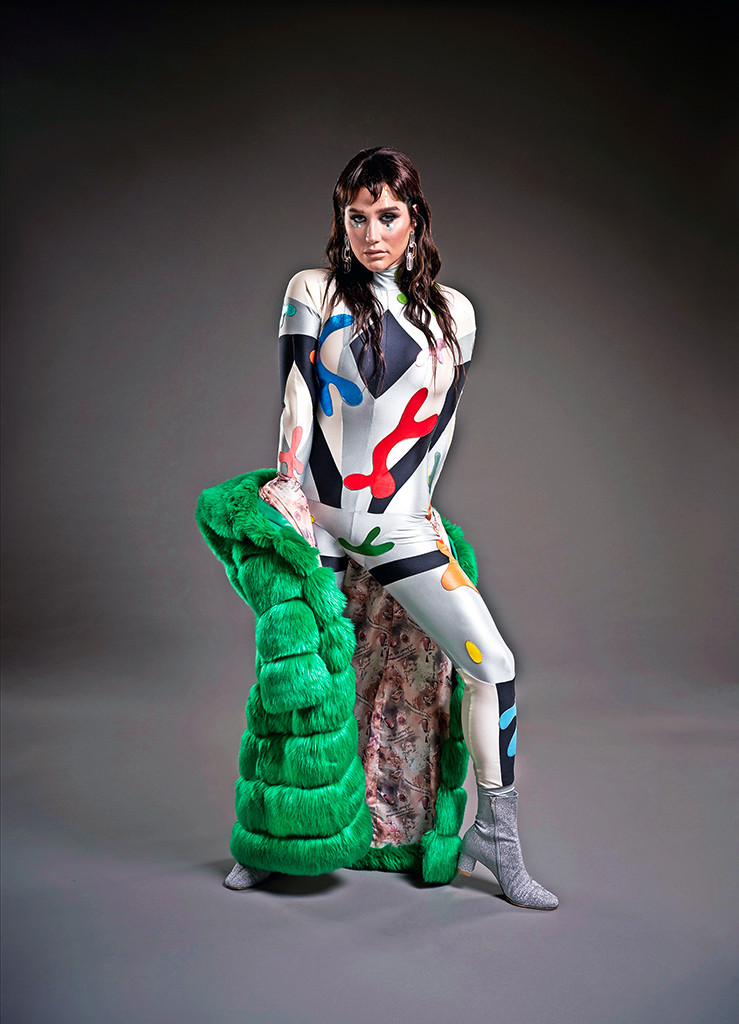 A New York court recently ruled that Kesha could not countersue Luke to try to void their business contracts, marking her third attempt to pursue a such a countersuit. His case against her remains pending.

Amid their legal battle, Kesha has continued to record and release new music, with Luke’s approval but without working directly with him, and is set to drop a new album, High Road, on January 10.

Kesha said the people she chooses to work with have “become some of my closest friends and most of them are men.”

“People can change,” she said. “I’m not speaking about sexual assault in this moment, I want to be clear, I’m just saying change is possible. Learn from mistakes you have made, and know it’s not OK to treat people a certain way. And also know it’s OK to stand up and say, ‘I’m not OK with being treated a certain way.'” 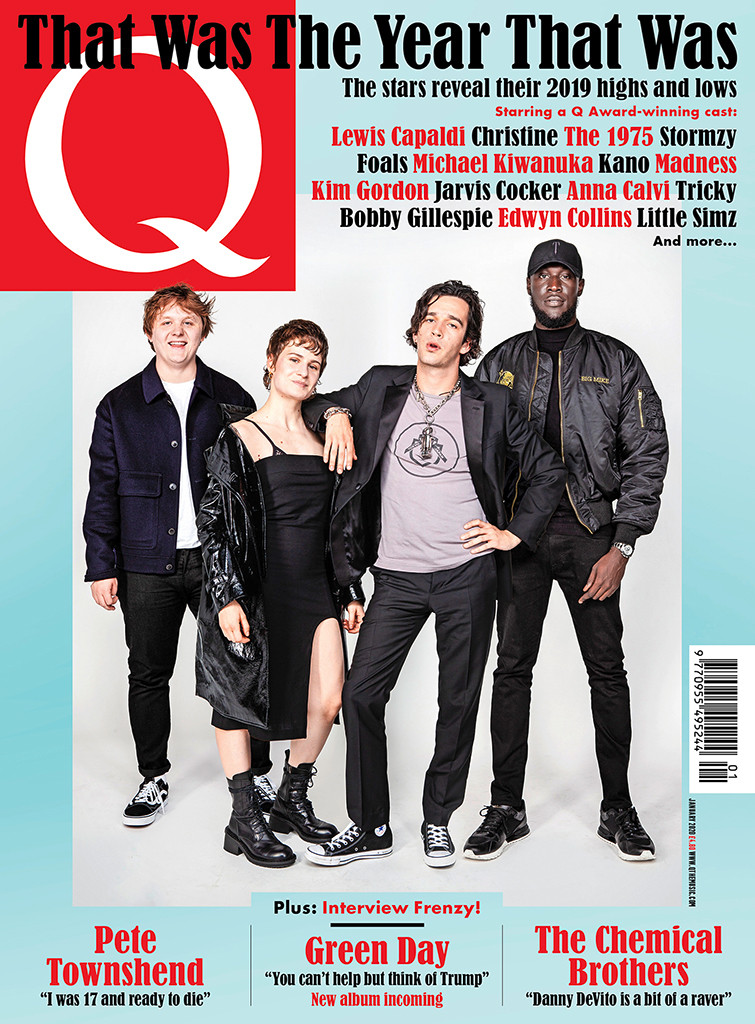 The January 2020 issue of Q magazine is on sale now.