Greta Van Fleet are one of the most popular – and divisive – hard rock bands of our epoch. Some fans like them for reviving the sounds of classic rock. Others see them as too derivative of other bands, first and foremost Led Zeppelin.

It’s hard to find a review of a Greta Van Fleet song or album that doesn’t compare the group to Led Zeppelin. Robert Plant once expressed his feelings about the group. In turn, the members of Greta Van Fleet gave fans some insight into the creative process behind their music. 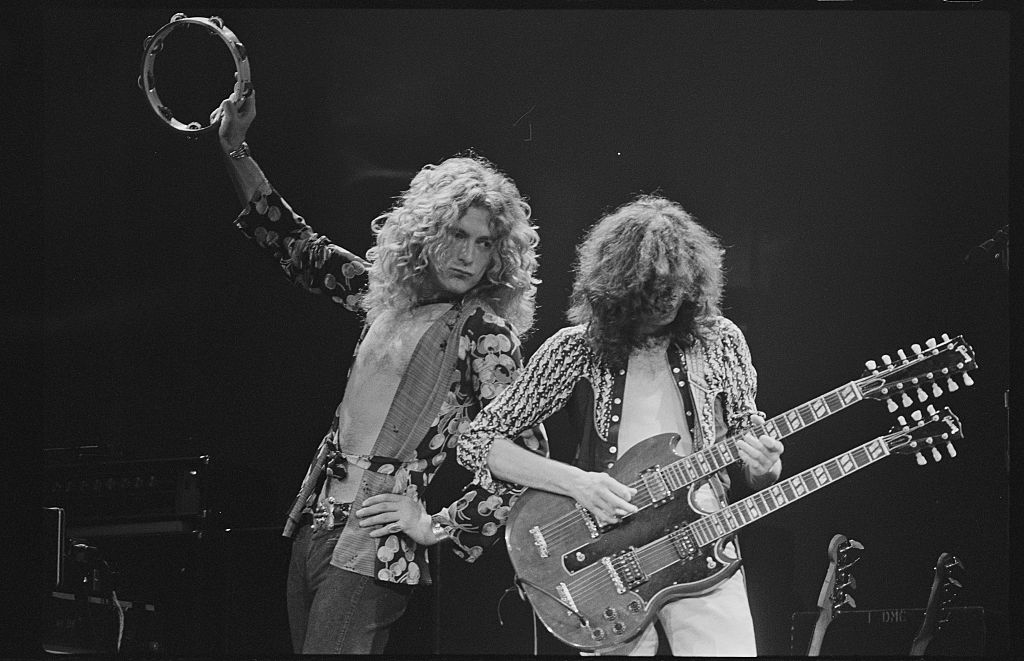 From the very beginning, fans and critics noted a similarity between Led Zeppelin and Greta Van Fleet. Certain critics decry Greta Van Fleet for a perceived lack of originality. Other critics feel the sounds of classic rock were simply passe by the time Greta Van Fleet got their start so it’s silly that Greta Van Fleet is trying to emulate a band from decades ago.

According to Alternative Nation, Greta Van Fleet member Sam Kiszka said Led Zeppelin wasn’t a tremendous influence on his band. He seemed to imply that some of the influence Zeppelin had on his band was unconscious. “I think that we’ve become more conscious of it because I don’t think before we ever really realized, in a lot of senses, the similarities or the commonalities that we share with that group.”

Ultimately,  noted the similarities but didn’t see them as an important part of his band’s creative process. “I think that we’ve become more conscious of the similarities and I think we’ve taken some time to go back and almost identify with it. ‘Oh, It’s interesting, because there is a lot of those commonalities.’ Even if it exactly wasn’t an overwhelming influence of ours, it still was influential and we can certainly see it. But overall, it doesn’t really affect the writing of our music.”

Interestingly, Metal Headzone reports Kiszka cited AC/DC as a greater influence on Greta Van Fleet than Led Zeppelin. Fans of all of those bands had a bit of a hard time accepting that statement. While some can’t stand Greta Van Fleet because of the Led Zeppelin influence in their music, others find the old-school influences pleasantly nostalgic.