Home » Music » Lewis Capaldi secret voice hell revealed: ‘He had a camera down his throat’

Lewis Capaldi secret voice hell revealed: ‘He had a camera down his throat’

The star, whose debut album Divinely Uninspired to a Hellish Extent has already becoming the fastest selling record of the year, had been booked to play Radio 1’s Big Weekend later in the day but feared his voice may not hold out.

Keen to keep himself on top form before arriving at the festival in Middlesbrough Lewis was checked over by medics.

A BBC source spilled to Daily Star Online: “Lewis has been told to just rest for the rest of the weekend.

“With his career suddenly taking off like it has he is tried as he is doing a lot.

“Before his set Lewis was worried as he has a problem with his voice.

“He was in the doctors on Saturday morning with a camera down his throat. He was nervous.”

Despite his fears, Lewis’ set was one of the best received of the day.

Performing on The 1 For New Music stage, the Scottish lad packed out the tent and surrounding areas as fans clambered to get a look at the rising star. 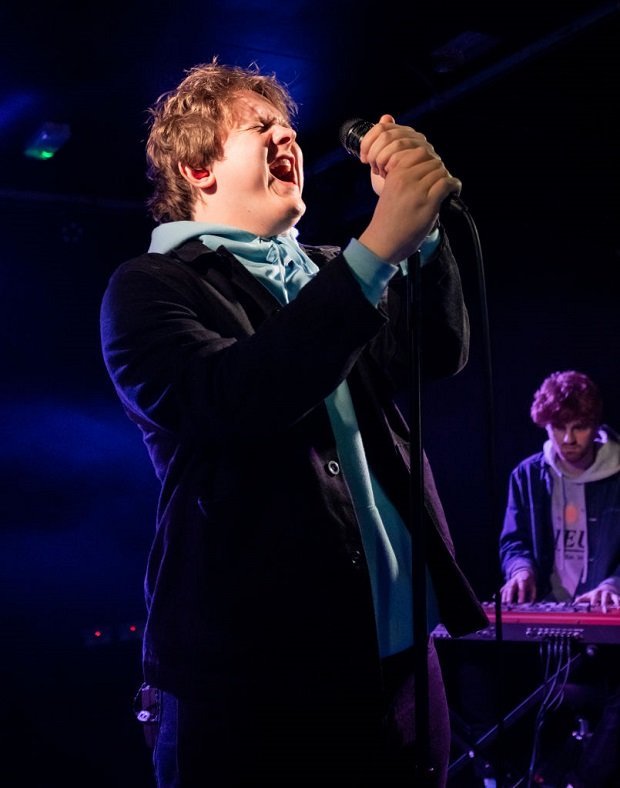 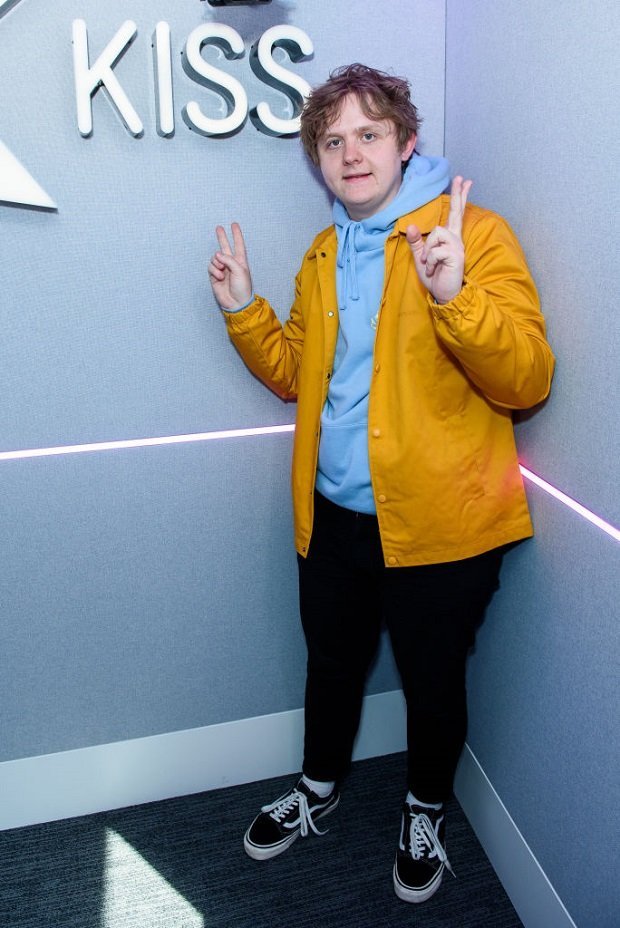 “Lewis was in the doctors on Saturday morning with a camera down his throat. He was nervous.”

Despite being warned to keep any talking to a minimum for the Bank Holiday Weekend, Lewis was happy to be drafted in to interview 2002 singer Anne-Marie after Scott Mills and Chris Stark couldn’t make the chat.

Chatting to Daily Star Online about the bizarre switch-up, Scott, 45, said: “Earlier me and Chris couldn’t make an interview with Anne-Marie so we got Lewis to do it… it’s quiet incredible.

“He just asks questions that you wouldn’t ask which is great. 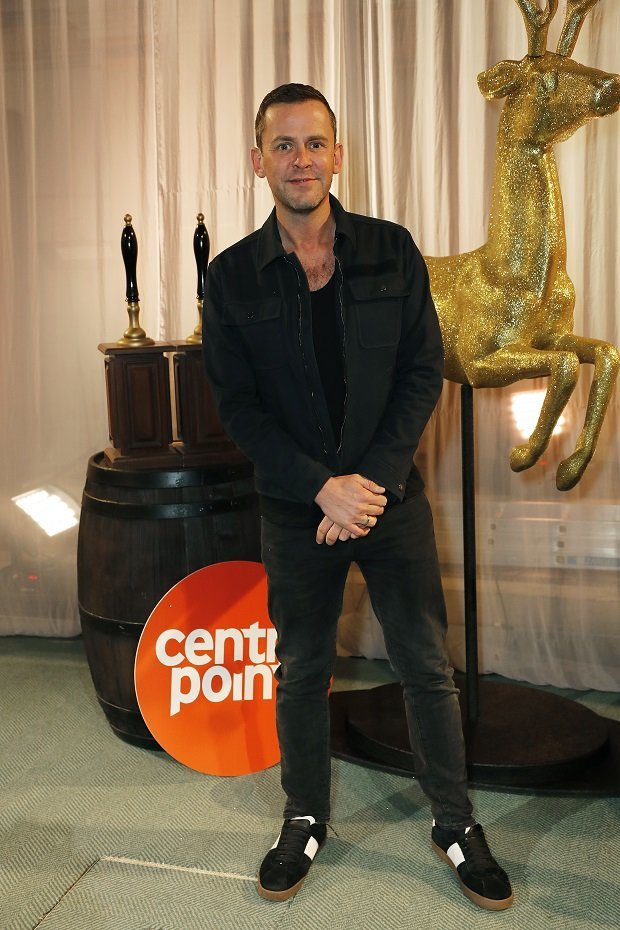 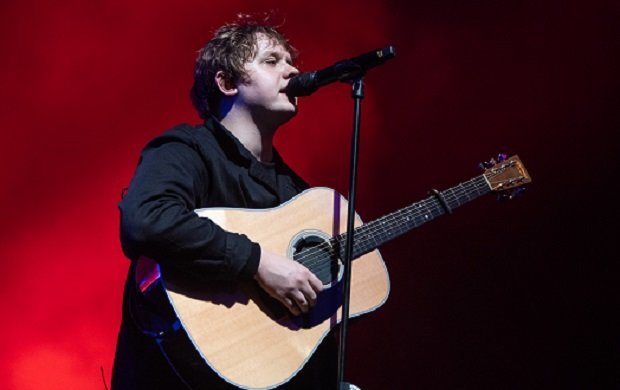 “He asked if she sweats much on stage because he does.

“She was just a bit confused but she enjoyed it.”

Spilling details about the interview which is set to be played in full later on in the week on his Radio 1 show, Scott continued “Lewis was telling her that he has gone vegan to try and lose weight but he’s put on weight.