Liam Gallagher reached out to his brother Noel Gallagher on Twitter last week to ask him to reunite Oasis. Writing on Twitter, in view of his 3.2 million followers, the younger Gallagher brother extended the invitation to bring the band back together for a charity endeavour following the coronavirus crisis. “Listen seriously a lot of people think I’m a c*** and I am a good looking c*** but once this is put to bed we need to get Oasis back for a 1 of gig rite for charity c’mon Noel we can then go back to our amazing solo careers c’mon you know,”(sic) he said.

Noel hasn’t responded to Liam’s tweet, but has been steadfastly denying any possibility of an Oasis reunion in recent months.

But the very public invitation has sparked huge movement at the bookmakers.

Ladbrokes have slashed odds on an Oasis reunion happening before the year is out after Liam reached out to his brother. 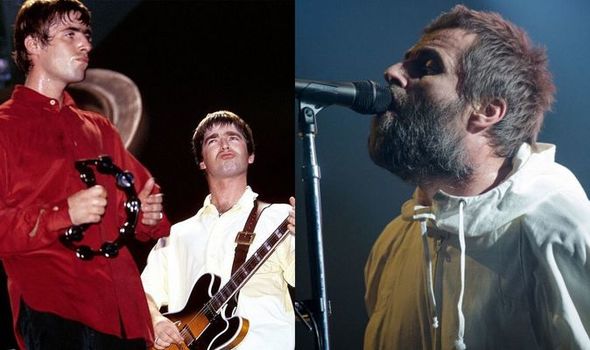 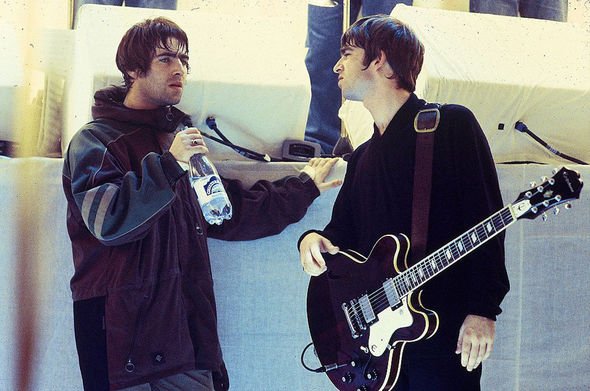 Alex Apati of Ladbrokes told Express.co.uk: “Oasis fans from All Around The World could be about to get some great news with the odds of a reunion continuing to shorten.”

The bookies are less confident in the Britpop legends returning to Glastonbury next year after this year’s Festival was cancelled due to the coronavirus outbreak.

They are priced at just 10/1 to headline Glastonbury next summer. 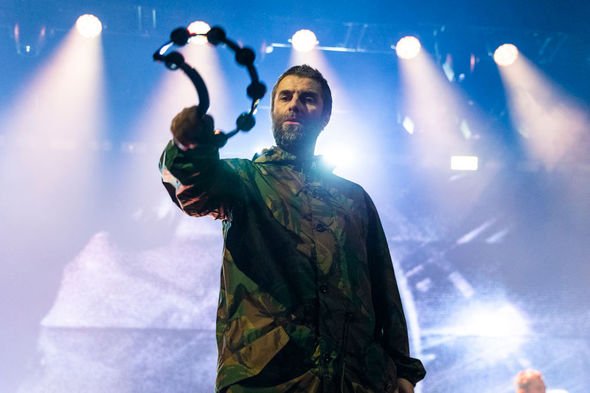 Liam told NME the offer had been “booted about” in recent weeks, but Noel brushed off the comments once again.

“I’d like to point out AGAIN that I’m not aware of any offer of any amount of money to reform the legendary rock ’n’ roll outfit Oasis,” he told his 1.2 million Twitter followers.

He also took a swipe at Liam, adding: “I think someone has still someone else’s tunes to promote. So that’s maybe what’s causing the confusion.”

However, Liam has insisted the reunion is going to go ahead, and in the near future, nonetheless.

“It’s gonna happen very f***ing soon,” he told the publication. “Because [Noel is] greedy and he loves money and he knows that it’s got to happen soon or it won’t happen.”

Oasis split over 10 years ago amid ongoing feuding between the Gallagher brothers.

Their relationship doesn’t appear to have improved since and the pair regularly take aim at each other in interviews and on social media.

Liam recently joked he and Noel have been “self-isolating” from each other for a decade.

After the break-up, Liam formed Beady Eye with the remaining members of Oasis but the band struggled to find their niche and live up to the success of the Britpop group.

He has since gone it alone and is gaining critical acclaim as a solo artist.